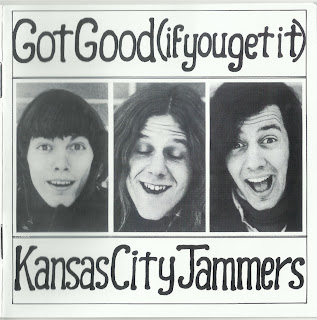 The band members first began performing together in 1969, while students at Ohio Wesleyan University. Upon Bob and Geoff's graduation in 19 71, they were able to devote themselves to full-time writing, recording, and playing on the local and regional scene. Jasey was a college senior at that time, and married to Syd, whose picture appears on the LP jacket.

This album was recorded in late 1971 and early 1972. As you will hear, the band members were heavily influenced by the big British Invasion bands as well as Crosby, Stills, Nash & Young and the Eagles. The Jammers' soaring harmonies and intricate lyrics were the result of these influences on the trio. As live performers, the Jammers were known for giving incandescent shows with a rough edge (think Stones and the Who) rather different from what is captured on their album. A play list of covers interspersed with their own very original music was often compiled in an idiosyncratic way in order to fit the perceived needs of the audience for whom they were performing.

The Jammers' ability to "read" the audience and to play with passion insured that everyone present had a good time. One audience member was heard to say, "When I feel down, I want to come hear you guys play because you are always so upbeat." What more could a band want to hear?

A second Kansas City Jammers LP was recorded during the summer of 1972, followed by the single 'Give Me That Rock and Roll' in 1973; the single made it to number twenty on WCOL radio's playlist.

Today, the band members have moved on to new careers, but still write and perform with other musicians. Bob has been practicing medicine for thirty years, and has a son and a daughter. He has laid down his drumsticks in favor of the guitar, and plays with an ensemble. Jasey has taught high school English for thirty-five years, and is the father of one son and three daughters. He co-wrote a hit song that was made famous by Eddie Rabbit in the 1980's. He performs with his wife and other local musicians in Ohio. Geoff is now a professor of social work and the father of two daughters. He is still writing songs but not performing, and is also the author of numerous books.

The album has long been a favorite of the fine folks at Void Records. The extensive list of bonus tracks includes the entirety of the band's (until now) unreleased second album. 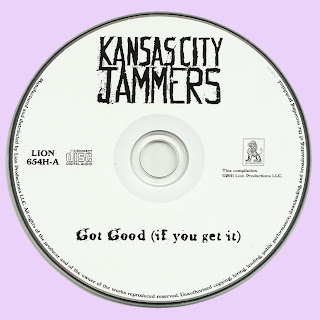 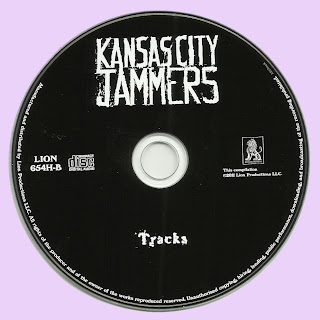 Free Text
the Free Text
Posted by Marios at 5:30 AM 10 comments: