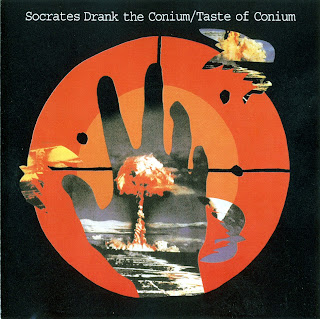 Socrates was Yannis Spathas and Antonis Tourkoyorgis on guitar and bass respectively. During the period that they were playing in the Kitarro Club they went through several drummers including George Trantalidis, all of them terrific. In Athens during the early seventies, when the 1967 military dictatorship was still in control, there were a number of rock clubs in the area around Victoria Square and in the Plaka. Poll and Morka played at the Elaterion. Socrates and Exidaktilo played at the Kitarro. As Dorian Kokas, the founder and leader of Morka told us one night "We used to race through our set and play everything fast so we could get out early and go to the Kittaro and catch the last set of Socrates." Musicians loved Socrates.

Socrates sounded like several bands that were popular at the time, Jimi Hendrix Experience, Deep Purple, Blue Cheer, and Black Sabbath come to mind now when I hear their music from that early period, though the majority of their material was original. There were songs that were crowd favorites such as "Close the Door and Lay Down", "Starvation" and "Underground", but often the highlight of the evening was when they did their Hendrix songs like "Voodoo Chile", "Message of Love" and "Red House" or jammed on songs like "Kansas City" with singer Jimi Quidd (later of the NY Dots) and Greek-American blues guitarist John Kronis.

Spathas played a Fender Strat, long straight hair hanging down almost to the guitar, he was motionless except for his hands which effortlessly ripped out the most fluid, solos and riffs. He always hooked the chord to his amp over the bottom cutaway so he would not step on it and pull it out during a solo, I suppose. It was sort of his trademark in a way and we would watch him tune up and wait for him to do it which meant to us that the music was about to begin. He would play some mind-boggling riff to make sure the volume was right or the guitar was in tune and they would be off. Antonis Tourkoyorgis played bass and sang and if Spathas gave the appearance of being introverted he was the complete opposite. He was also a great bass player.

The powerful sound this little three-piece band with their stacks of Marshalls put out in the Kittaro kept us coming back night after night. In all honesty I have to say that to this day I have not heard any band, three-piece or more, fill as much musical space. Seeing the Who in 1976 I found myself comparing them to Socrates. OK, the Who is the Who. But apart from the personalities, the songs I knew and the flamboyance, were Townshend, Entwhistle and Moon as good a band as Socrates? No way. Led Zepplin? Nope. You'd have to ask someone who had seen Hendrix or Cream to make the judgement about those bands but I can't imagine anyone being better than Socrates on a good night and as far as those nights in the Kittaro went I don't think they ever had a bad night. They were too good to have a bad night.

What made them so remarkable was the guitar playing of Spathas. Even today listening to the solos he played in 1972 I still can't believe the music he was making. Brent Lambert of Kitchen Mastering, quite a guitar player himself, after hearing several Spathas solos from thirty years ago said "If this guy had come to America he would be a guitar hero and everyone would know his name." If you liked the way Hendrix, Ritchie Blackmore, Jimmy Page and Eddie Van Halen play you will love Spathas and if you play guitar yourself you will wonder "If this was thirty years ago and he is still playing how good must he be now?"
Anazitisi-Records

This is their second effort, released 1972, and despite the poor mixing and mastering we have the opportunity (once more) to discover the ability of the members, not only as skilled musicians, but also as renowned composers, expressing a particular view even in the versions of Satisfaction as "Wild Satisfaction" and "See See Rider".
Thank you my friend Antonis, I hope you are well. 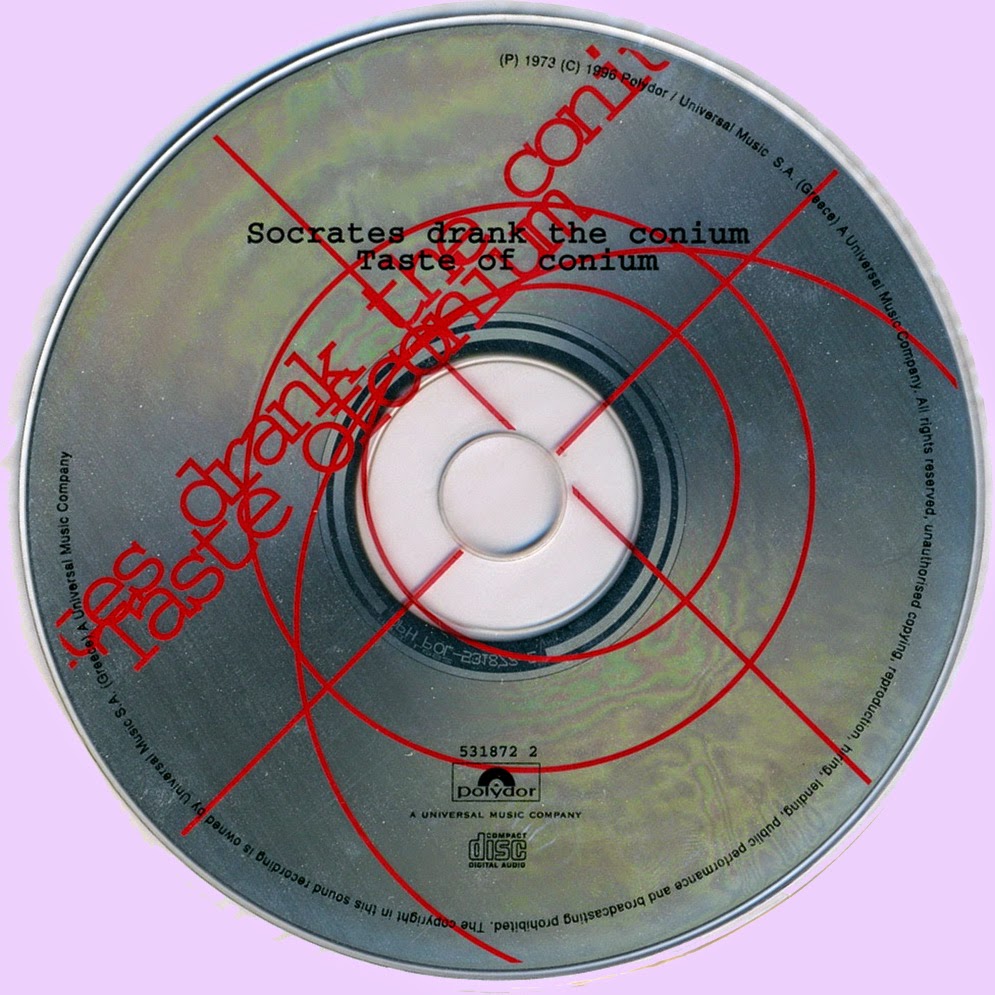