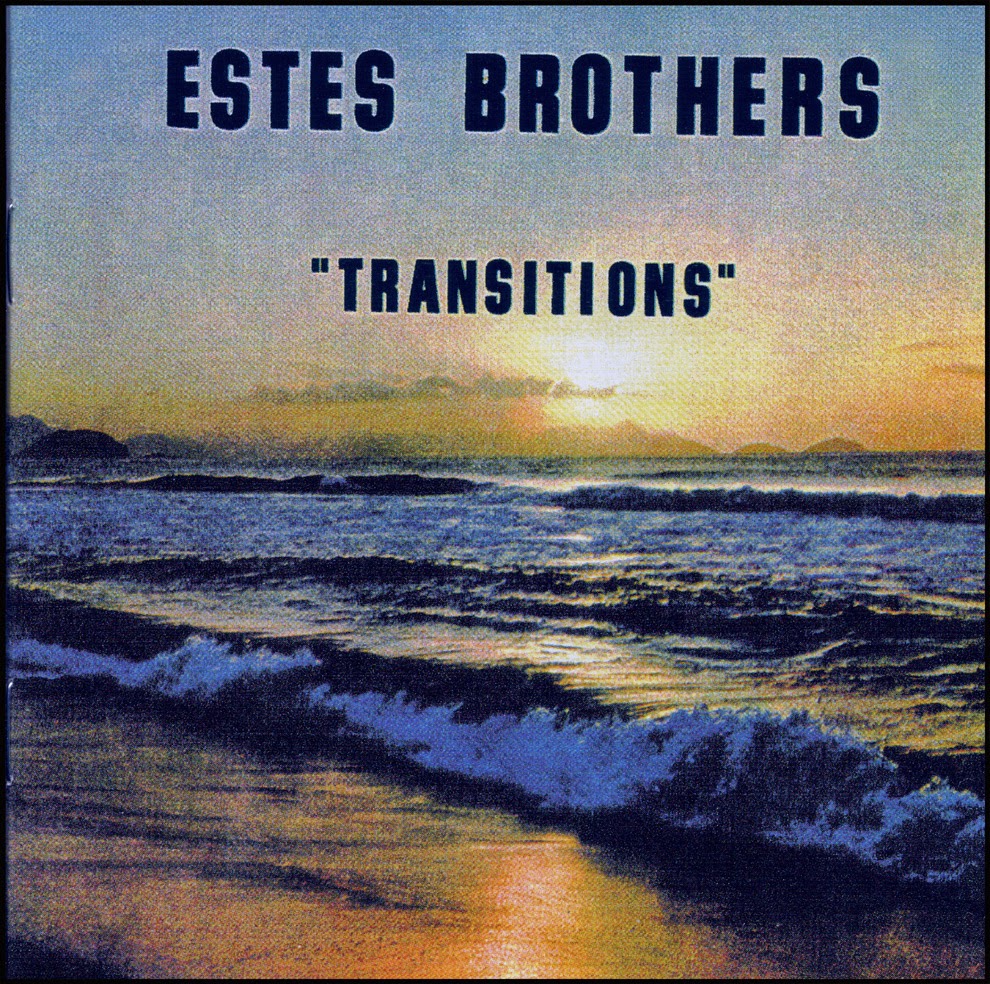 A long time in coming, but well worth the wait. This album contains the first efforts of a group that has endured all the changes of the fast changing music scene. I personally feel they have made all the necessary transitions. Not only does the album contain beautiful slow type ballads, but it moves easily into hard rock in grand fashion.

Each member of the "Estes Brothers" puts forth fantastic energy and drive into each number and everyone gets his own style across in the last cut of side two. Lead guitarist, John Estes, and drummer, Joe Estes, have been together for as long as two brothers can be. Don Smith and Bill Marren have both paid their dues in different groups. We hope you take the album, relax, and get right into the music.

Share it with a friend! I feel this is only the beginning of some great music that we'll be hearing from the "Estes Brothers." Anyone lucky enough to have heard the group perform will notice a definite change in their live music. This is an indication of the varied talents each member possesses. In this, their first album, each of them has one of his own original numbers included.

This is advantageous as they do not depend solely upon one member for their material. Is it any wonder,with this type of attutide and talent, fame is predicted for the "Estes Brothers!"
by Milan R. Relic

The Estes Brothers are from a family of 7 brothers and 5 sisters. The beginning of Estes Bros, was late Bro. Bill on vocals and harmonica. Jerry keyboards, John guitar and late Bro. Joe on drums with Richard managing the band in 1966.

From 1966 till present there has been 38 different members and numerous styles of music, but always leading back to Blues and Rock. At present, the band line up is Jerry as original member on keyboards and bass. John also original member on guitar. Jerry's son Brian, on drums and vocals, and our great friend and guitarist Dennis Caldweall. When the album was done Jerry was in the army from 1969-71, but recorded on Tomorrows Sunlight/ Yesterdays Blues. Joe was 14. Jerry 15 and John 18, Fred Hanker played bass - the recording took 3 hrs! We wrote the songs on the way to the studio.

The album cost 500 Dollars to record and we only had 1 song written plus at that time Bill Marren had about 3 songs. It took 8 hrs of Jamming and partying. Only one song "Wooden Thoughts" was rehearsed, and 100 demo copies were made. 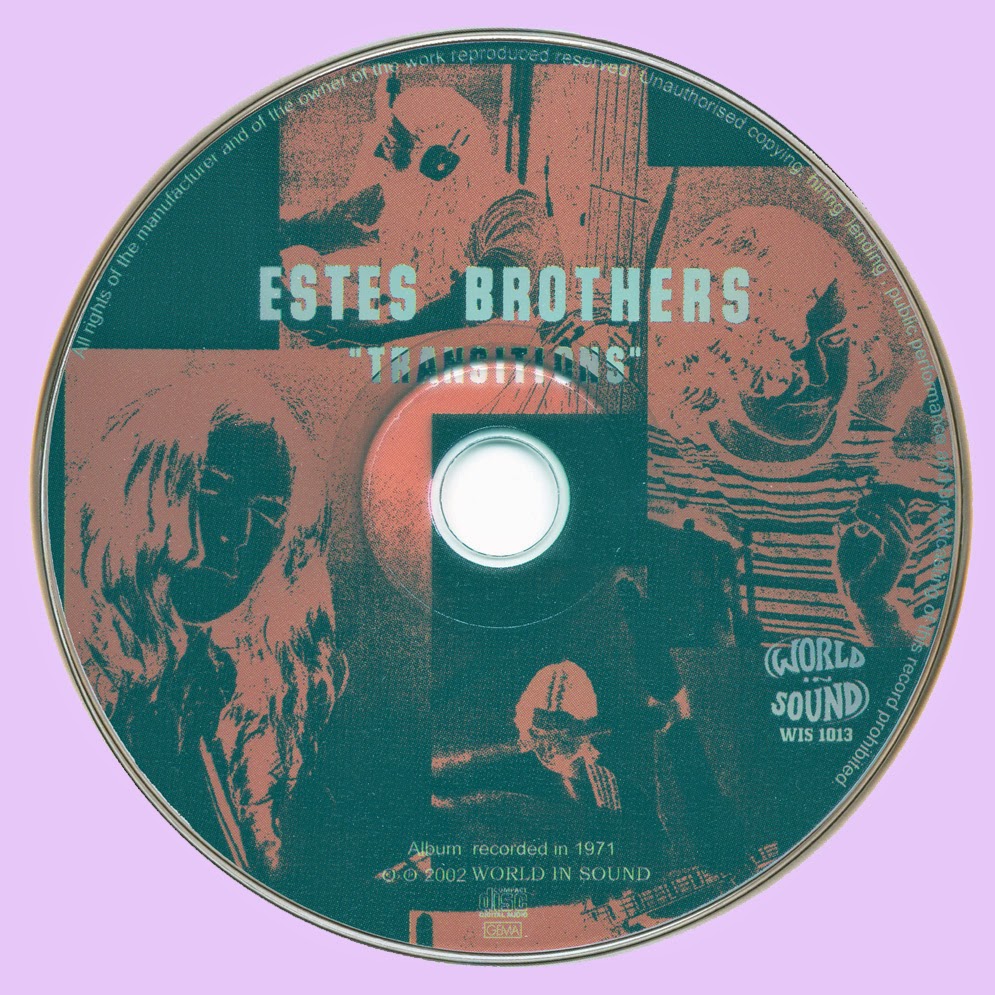