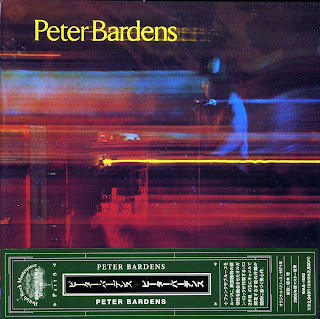 As 1971 came around Bardens reconvened to the studio to record his second solo album with a fresh line-up although he retained the services of Andy Gee and Reg Isadore. Released in July of that year it was probably more varied in style than its predecessor with Bardens assuming much of the vocal duties. After the silliness of the opening instrumental North End Road (complete with bar room piano) the album gets down to serious business with the brooding and Bob Dylan influenced Write My Name In The Dust.

Bardens organ playing is tastefully understated here allowing the soulful vocal delivery to take centre stage. The superb massed female chorus is equally soulful. Down So Long is a stop-start affair with a tediously repetitive choral line but the engaging instrumental interplay that occupies the mid section does at least justify its existence.

In terms of melody Sweet Honey Wine is one of the stronger songs here sounding not unlike The Rolling Stones in playful mode. Similarly the vocals during the manic Tear Down The Wall have more than a hint of Mick Jagger about them. Bardens’ frenzied organ work here is some of the most inspired to feature on either of these two albums. In contracts the aptly titled Simple Song is a sunny little country style ditty that could have come from the Bonzo Dog Doo-Dah Band.

The mellow instrumental My House is for me the albums best track that would have not sounded out of place on a Camel album with Vic Linton’s tasteful guitar lines pre-empting the Latimer/Bardens partnership that would come later. Feeling High however returns to the unimaginative stoner blues-rock of the previous album leaving another aptly titled affair Blueser to bring things to a less than inspired conclusion.
by Geoff Feakes 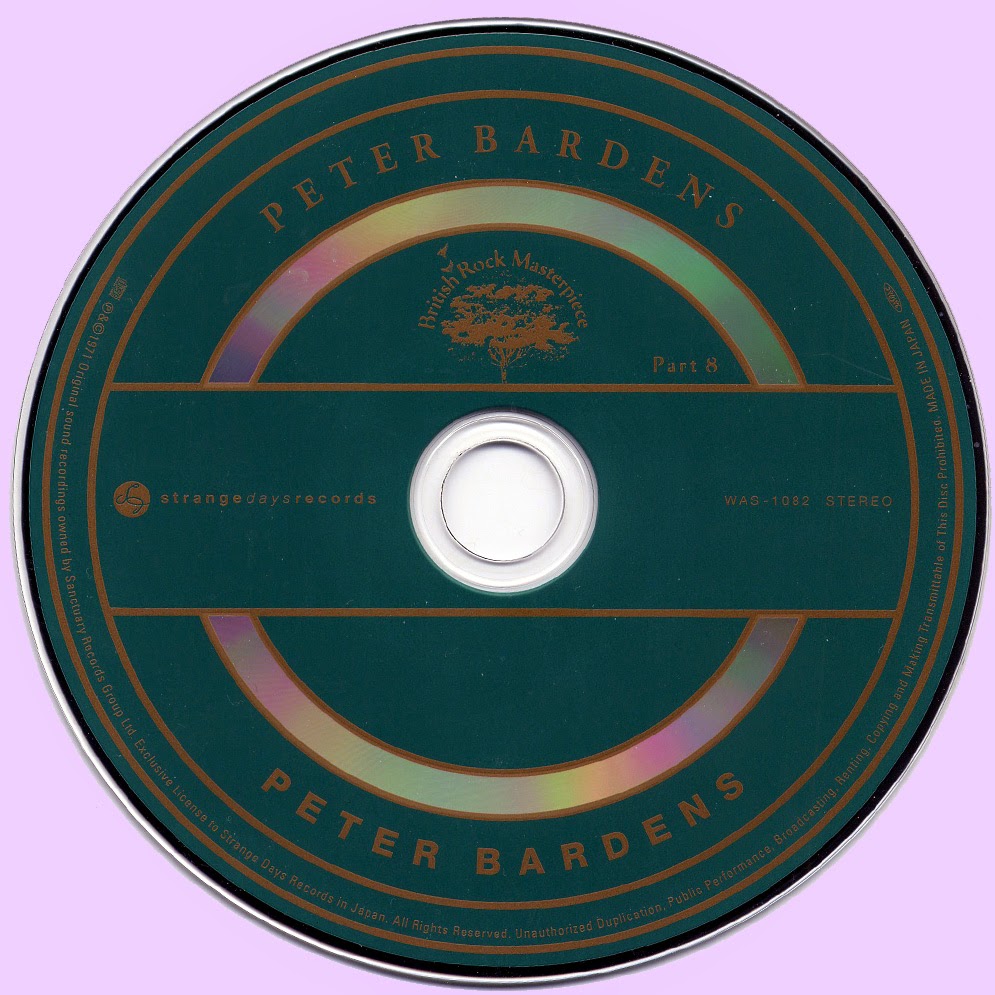