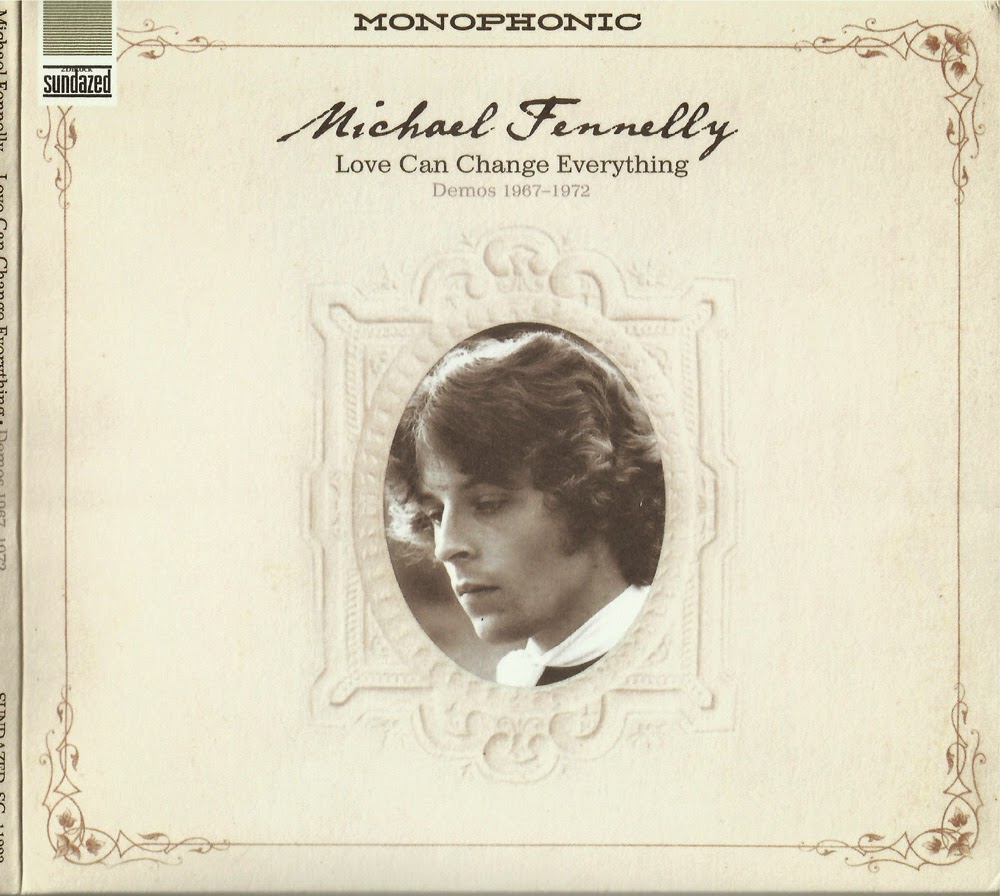 Recently, though, the handful of labels specializing in reissues have taken to if not letting the artists compile their music, allowing people who know the music intimately put albums together. The result? Compilations both historically and musically viable, meaning if you like the music (and you should, in the case of Fennelly), you're more than likely going to love the history.

If you have never heard Fennelly, well, perhaps you have and don't realize it. Fennelly was one of seven artists who formed The Millennium, a band in the late sixties who, in retrospect, have become somewhat of a musical legend. There is more than a little of the Pop infusion which made The Left Banke and The Merry-Go-Round successes, melody and harmony and a step into a little folk/psych keeping things light and airy and oh, so pretty.

When it came time to exit The Millennium, Fennelly seamlessly slid into Crabby Appleton and immediately scored with Go Back, a tune which made it all the way to #36 on the Billboard charts but which got airplay in my home state of Oregon way beyond that. Not only was I surprised that it topped out at #36 in Billboard Nation, I was a bit miffed. According to radio here, Go Back was Top Ten, easily. I never gave a shit about Billboard, anyway.

While Go Back gave Crabby air beneath their wings, there was no real followup (at least, as far as radio was concerned), more than likely due to AM radio's fall into the grasp of the devil (that would be Drake-Chenault, sports fans, which single-handedly disarmed radio by instituting the Top Forty format and turning it into the pariah of real music lovers everywhere). Fennelly would go on, but that pretty much covers the years covered in Love Can Change Everything, an album strictly dedicated to that period.

So what do you get, you ask? Outtakes from The Millennium? Crabby Appleton's cutting room floor leftovers? Not at all. What you get is a collection of Fennelly-penned demos which, while recorded during the lives of those two bands, are pure Fennelly. True, many of the tracks utilize members of those two bands and probably more than one was recorded in hopes of being included in band releases, but none are, in essence, completed. Not in terms of release by those musical entities. And yet they are.

I find myself shaking my head over the quality of these recordings, which have spent decades in solitary confinement waiting just for this moment. Songs excluded from The Millennium recordings only due to the number of songs available (there were many songwriters, and damn good ones, in that venerable band). Songs which might have made the cut for either of the Crabby Appleton albums had it not been for the progress of the band and their music. Just because a song gets left behind does not mean it is unworthy. Sometimes there is just not enough space. This album proves it in spades. The more I hear this, the more I love it.
by Frank O. Gutch Jr. 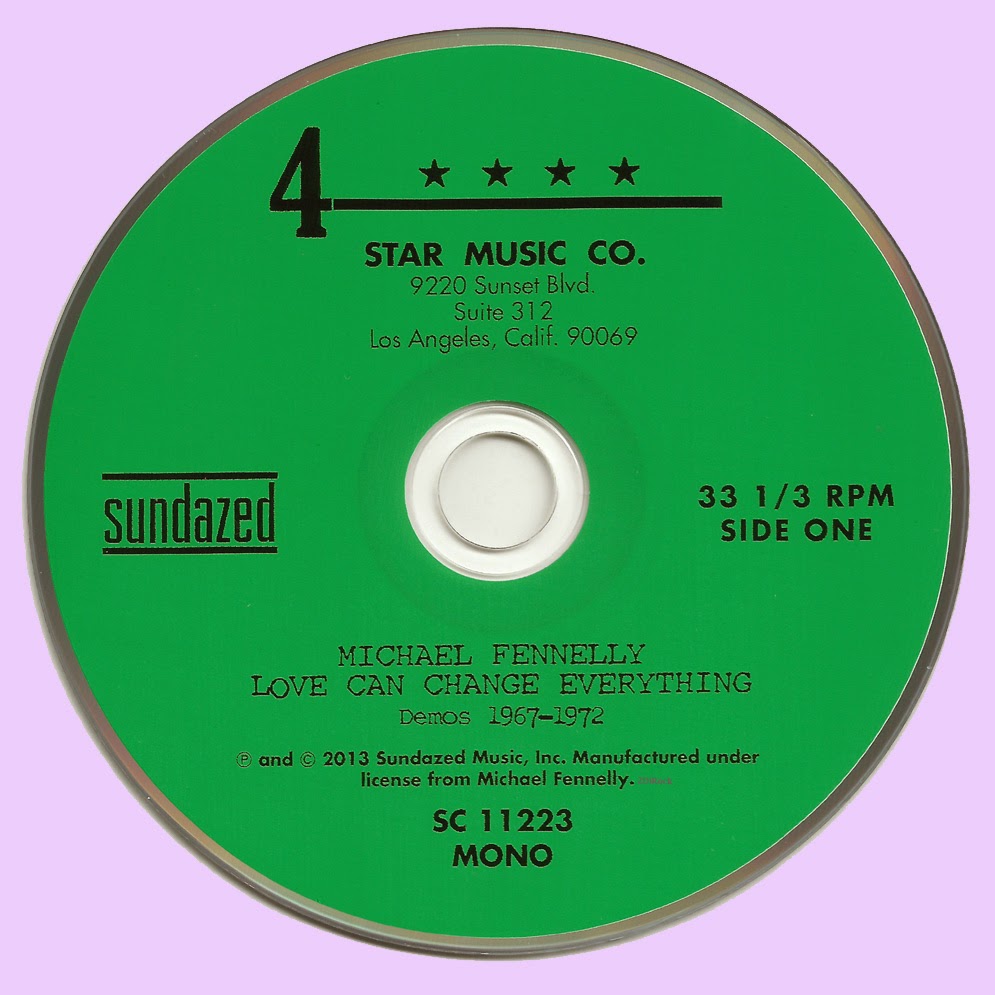