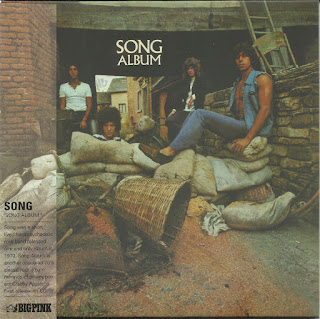 Band Song formed in 1969, recorded and released one album in 1970, and were history within a year. Pretty much pure power pop here, but there are a couple of heavier rock and jazz infused tracks that veer away from it. The musicianship is solid, and I'm sure Curt Boettcher and Keith Olsen contributed some of their production and engineering wizardry to the final mix.

Mickey Rooney Jr. was the main songwriter and singer as well as rhythm guitar player, born 3 July 1945 in Birmingham, Alabama, USA, and was the son of famous actor Mickey Rooney, the other members of the the band, were Shelly Scott and Rob Lewine. Wolfman Jack regularly used Clarks jazz/rock instrumental from that album called 'Medicine Man' as his sign off track. It remains a classic today. 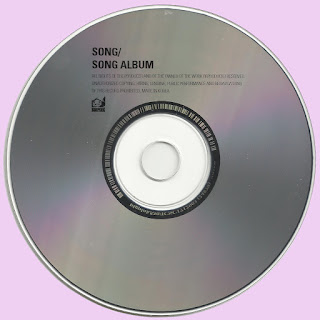 Free Text
the Free Text
Posted by Marios at 5:21 AM 7 comments: