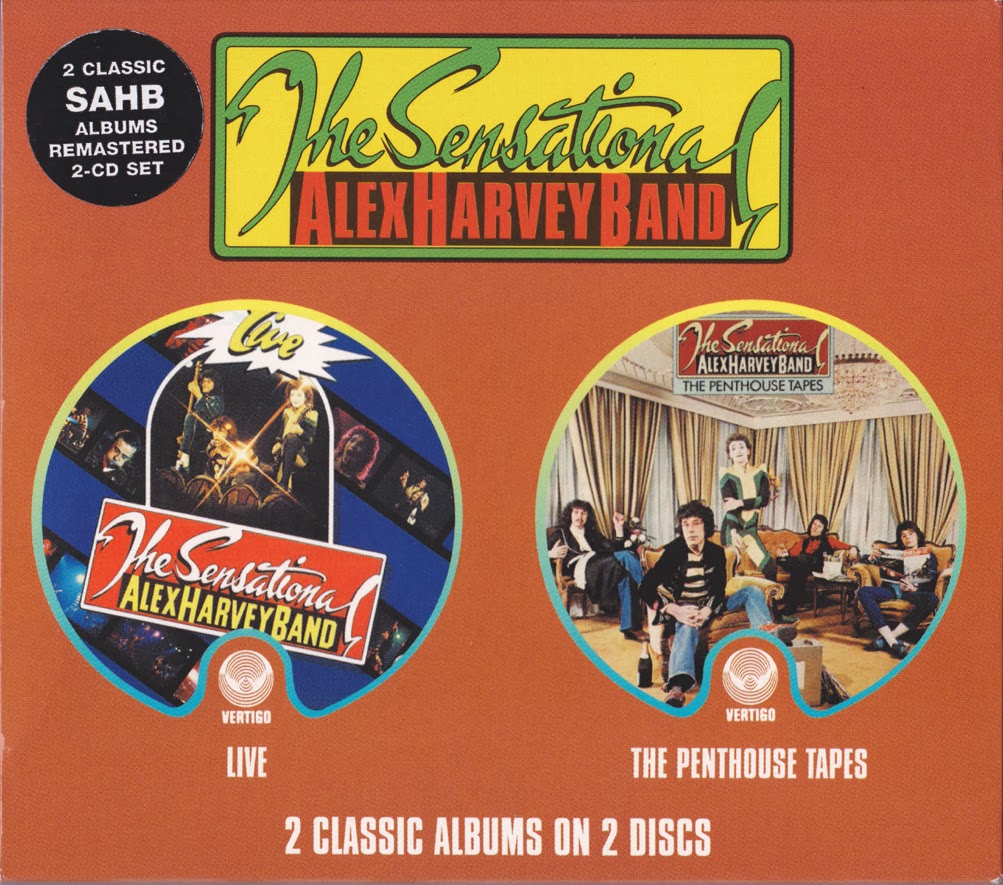 Although the Sensational Alex Harvey Band showed off plenty of sonic firepower on studio outings like Next and Tomorrow Belongs To Me, they were always at their most ferocious in the concert arena. As a result, Live is an especially rousing and engaging addition to the group's catalog. Since the set list is almost entirely composed of time-tested favorites, it also one of their most consistent albums. The album's contents are taken from a single night's performance at the Hammersmith Odeon, and this gives it a sonic coherence that other live albums rarely capture.

A totally committed performance from the band seals the album's appeal with its thrilling combination of heavy metal bombast and tight arrangements that carefully deploy keyboard shadings to flesh out the guitar-heavy sound. The proceedings start powerfully with "Faith Healer," an ominous rocker whose thunderous riffs take on a new level of muscle in the live arena. Other highlights include "Give My Compliments to the Chef," a sci-fi-influenced tale of societal breakdown that slowly but surely builds into a hard-rocking frenzy, and the group's cover of "Framed," which transforms the classic Leiber-Stoller tune into a twisted psychodrama where Harvey debates with the audience over his innocence.

However, the finest track on the album is a cover: the group's surprisingly subtle version of the Tom Jones hit "Delilah" tones down the original's fevered psychodrama to create a waltz-like tune with a tongue in cheek circus atmosphere. This track is also notable because it was released as a single and became one of the group's biggest hit singles in Europe. To sum up, Live is a double-triumph for the Sensational Alex Harvey Band because it functions both as a strong live souvenir for the group's fans and also as a solid introduction to the group's highlights for the novice.

Their 1976 "Penthouse Tapes" allowed the group to give full vent to this obsession: three of the tracks are band originals, but the rest are a series of covers that hit everything from Irving Berlin to the Osmonds to Alice Cooper.  The highlight of the band originals is"Jungle Jenny," a gender-switched Tarzan tale that sets lyrics about a lusty white goddess who drives the apes mad over a tune that mixes glam rock guitar with tribal drums.

In terms of covers, the standout tracks include a moody mid-tempo take on Jethro Tull's "Love Story" and "Crazy Horses," which utilizes Harvey's larynx-shredding wail to bring out the apocalyptic overtones in this surprisingly hard-rocking Osmonds tune.The band also takes some surprisingly effective stabs at country rock with their boozy sing-along cover of "Gamblin' Bar Room Blues" and "Say You're Mine (Every Cowboy Song)," a Harvey original.
by Donald A. Guarisco 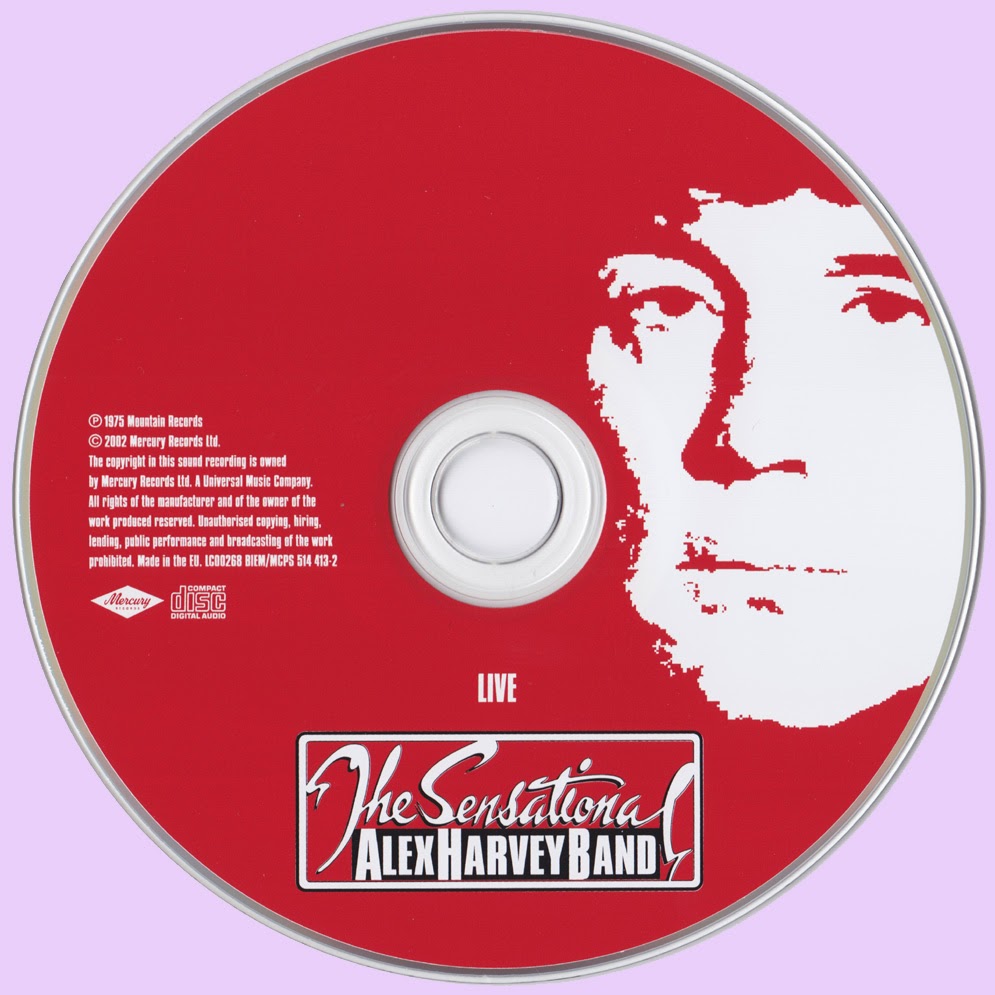 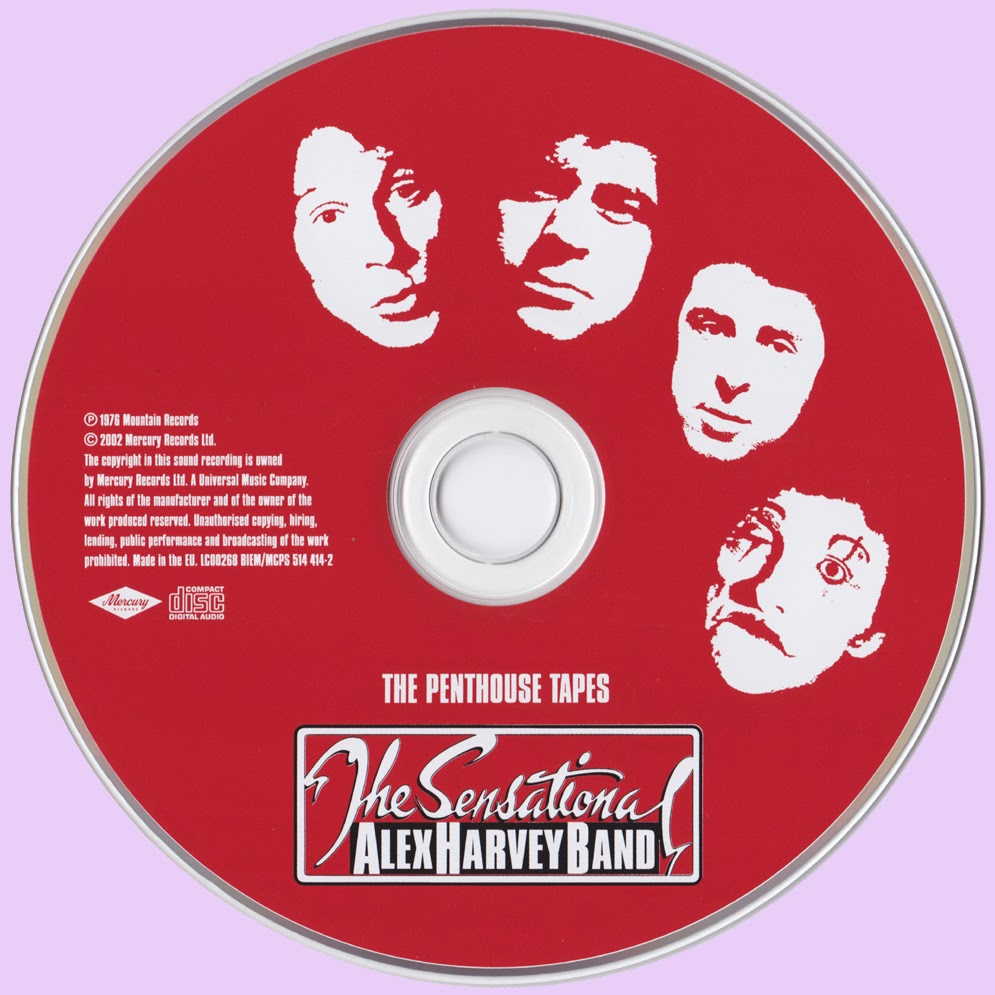