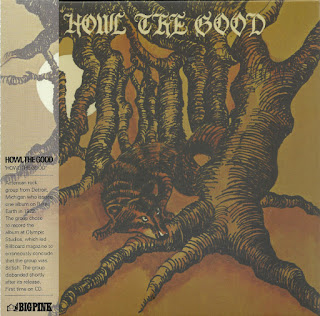 Howl The Good's self-titled album, originally released in 1972. During the early 1970s, Detroit rock band Howl The Good signed to Motown's prog-rock offshoot, Rare Earth. Travelling to London to record their self-titled debut album at Olympic Studios, they were fortunate to work with engineer Chris Kimsey (best known for his later work with Peter Frampton and The Rolling Stones), with ex-Spooky Tooth keyboardist Gary Wright in the producer's chair; Wright was a highly-rated session player that worked with George Harrison, Elton John, Joe Cocker, and Steve Winwood, and he also enjoyed a successful solo career.
The resultant album is a competent slice of semi-commercial prog rock with an undercurrent of blues and the odd pastoral number; despite the obviously American feel of the material, Billboard assumed the group was British, due to the location of the album's recording. Despite the strength of "Just Pretend It's Another Day" and "Long Way From Home", both co-written by Wright, and a one-off rendition of Cat Stevens's "The Joke", the album flopped on release on both sides of the Atlantic, leading the band to remain in obscurity and ultimately break up. 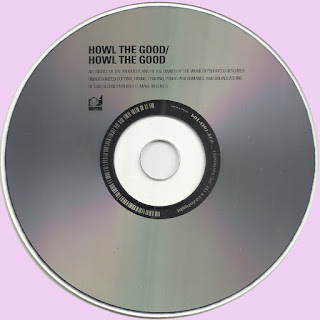