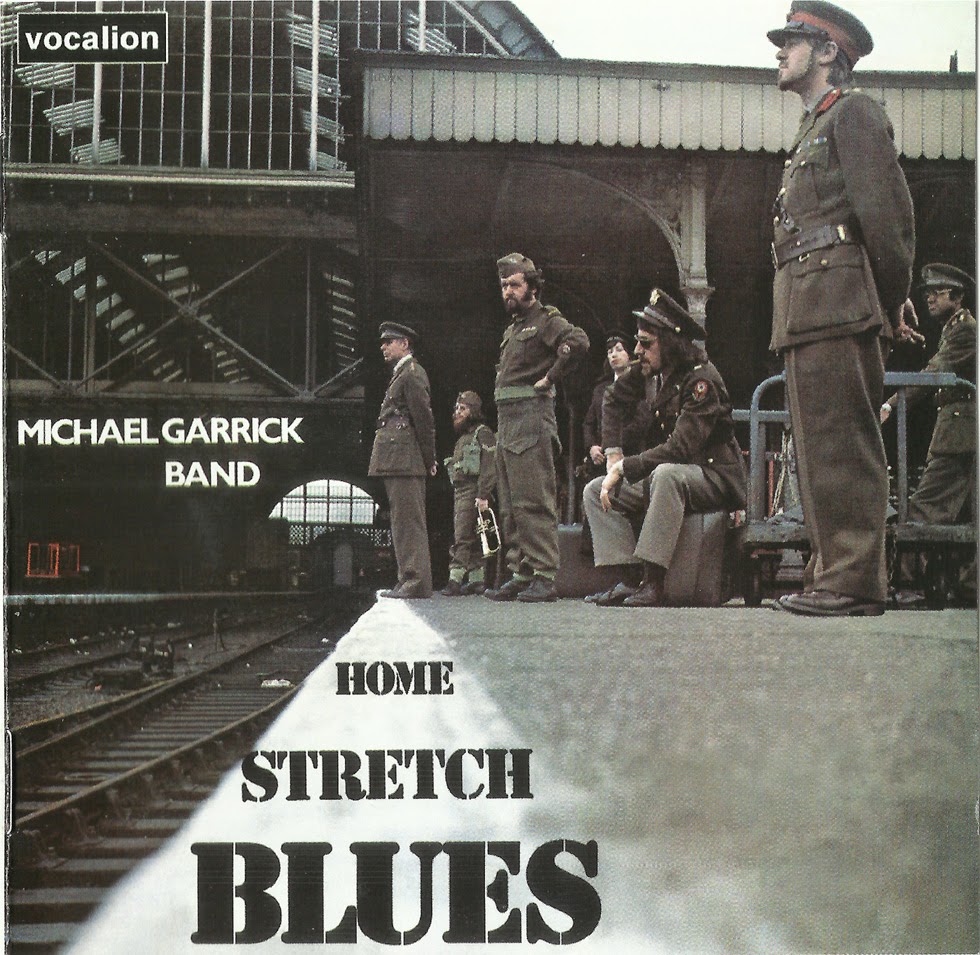 Home Stretch Blues represents a high point in the Sextet's history. Within a few days our Trio also recorded 'Cold Mountain' (available on Vocalion CDSML 841 5) in the same studio behind Gloucester Place - and things felt good. We did both IPs in two 3-hour sessions. Kevin Daly, Harley Usill's producer for Argo, was encouraging and enthusiastic.

We had our dear friend Don Rendell on some of the tracks, a truly inspirational presence. I brought in my home-made harpsichord in my Reliant three wheeler, and we were all surprised that it actually worked (the harpsichord that is: we weren't so sure about the three-wheeler). You hear it pinging away on Fire Opal and Blue Poppies. John Smith's poem Co/ours for Jan te Witt was the spark that ignited the suite (reproduced on page 6). We'd recently had a trip in two cars to the northernmost tip of Scotland (Thurso), four in a big Vauxhall, Trevor Tomkins and I in a mini-van - the "scout car". It was he who invented the service ranks you see on the cover. It was, for us, very funny because of the relationship between our real characters and the ranks he chose.

Home Stretch Blues itself was born of those interminable hours on the motorway driving back at night from gigs, the rhythm reflecting the punctuation of the passing street lamps. With our bogus service ranks in place we built a fantasy of being marooned on King's Cross station after VE Day without a train in sight; hence the photograph (taken by Mick Rock) with clothing hired perfectly to fit courtesy of Argo Records. We had a tricky moment with Don, who refused to wear the Padre's dog-collar (in the end he wore his own shirt back to front), and Trevor who, as a US Army lieutenant, was spat at as he came along the platform. Sunday morning, too! We went straight from the photo-shoot to the BBC to record a "Jazz in Britain" programme. No one there so much as raised an eyebrow. We used to sing Tennyson's lullaby (in its original setting) "Sweet and Low" at junior school, together with "Golden Slumbers".

No one writes such lovely things any more ("Golden Slumbers" is temporarily misplaced.) Epiphany began - like Troppo - with a bass figure of Dave Green's. It turned into a late arrival for the Jazz Praises Ball, but nonetheless we had great fun with it, especially the whoops. I imagine it's our little pranks in the middle of "serious jazz" that sometimes puzzles people. Don't worry about it - our hearts are in the right place. I've loved all the groups I've been involved in, but this one particularly. As Norma Winstone says, it was like a family.
by Michael Garrick 2006 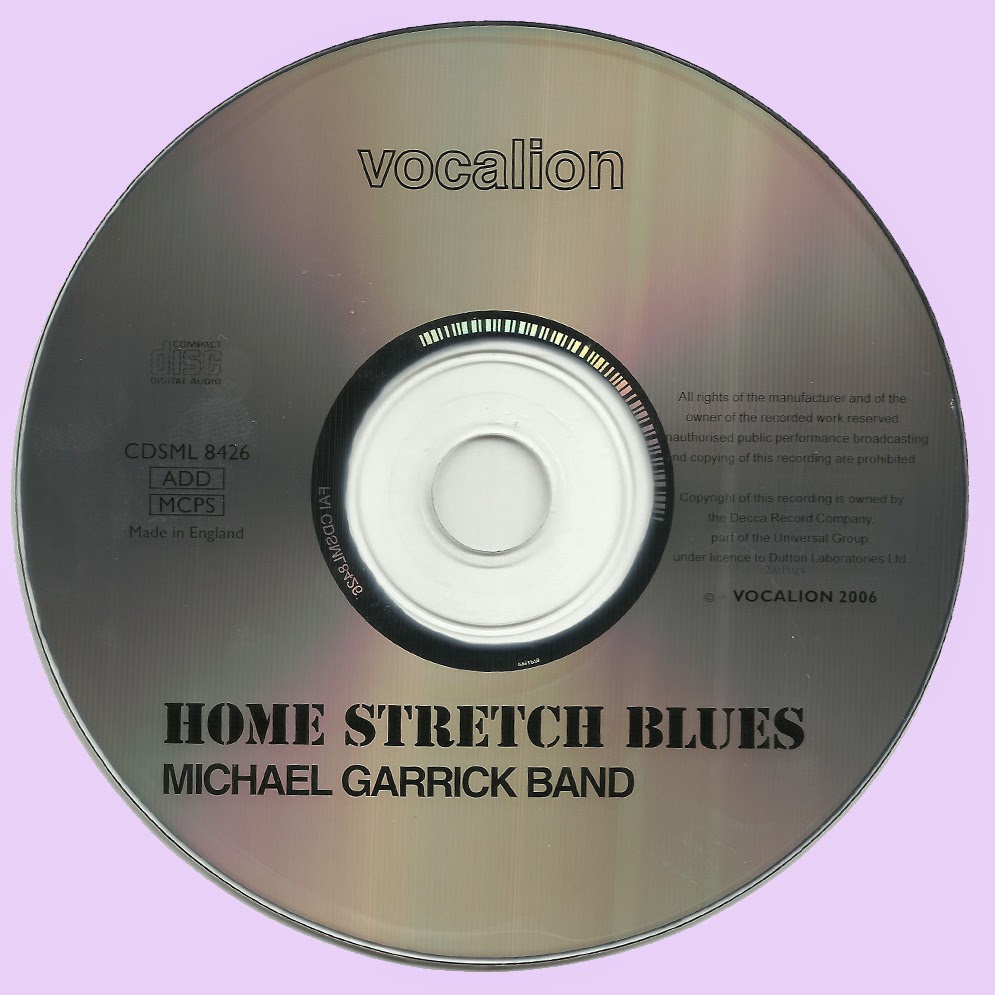