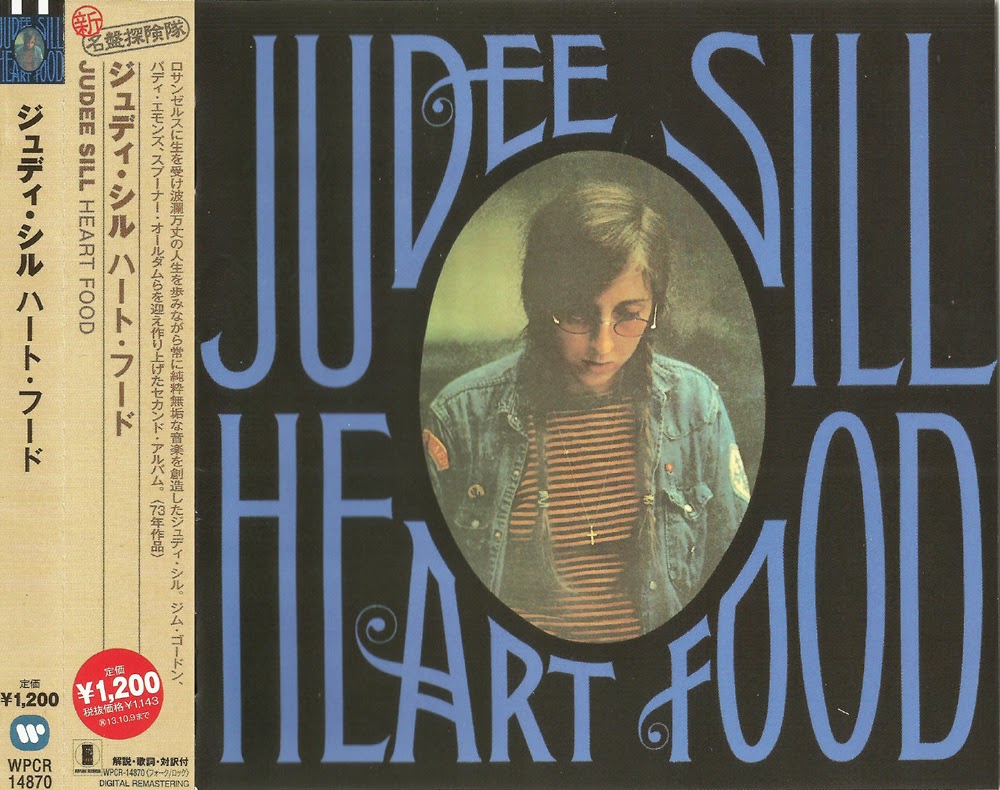 Judee Sill was a singer-songwriter from the West Coast, who recorded two remarkable albums in the early 1970s, before drifting off into obscurity and dying of drug use in 1979. Her output was necessarily limited: Judee Sill was released in 1971, followed by Heart Food in 1973.

Still’s most famous song undoubtedly is “Jesus Was a Crossmaker,” a mysterious tale about sweet silver angels hovering over the sea while our Lord is hunting the Devil with a pistol by his side. Apart from the imaginative lyrics, the song also shows Sill’s ear for striking melodies, with unexpected leaps in pitch that somehow manage to make perfect sense.

There’s a strong religious strain in Sill’s music. Part of a long tradition that stretches from the Song of Solomon to Dante to Leonard Cohen, Sill blends religious with romantic images. Perhaps her most beautiful song, “The Kiss,” is a good example, with its focus on the “sweet communion of a kiss.” “The Kiss” also shows how daring she could be harmonically, with a stunning modulation in the bridges.

Some have compared Judee Sill to Nick Drake. Maybe there’s a resemblance in their understated singing style (Sill never uses vibrato), gently flowing tunes with poetic lyrics, and finger-picking/piano music accompanied by orchestral instruments. Yet it seems to me that Nick Drake was always reaching further inward, whereas Sill is desperately trying, sometimes failing, sometimes gloriously succeeding, to reach out.

Heart Food fittingly concludes with “The Donor,” a stunning tapestry of interwoven voices. Beginning with a simple piano melody, an angelic choir of voices soon takes over, with vocal lines branching out in all directions. Sill has the rare ability to turn great sorrow and despair into music of a transcendent beauty. Her final requiem climaxes in an outcry that sums up the religious intensity of her brief but unforgettable career in music: “Kyrie eleison! (Lord have mercy!).”
by Kasper Nijsen 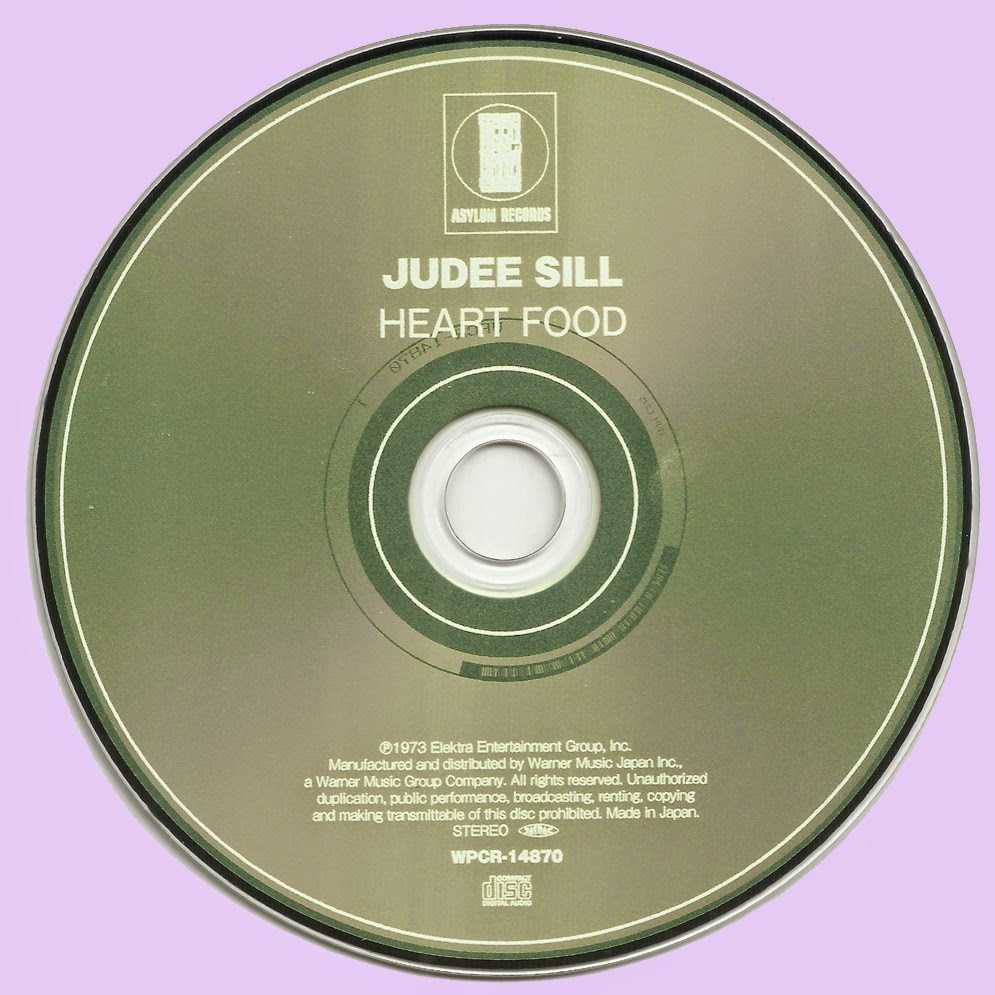 Free Text
Text Host
Posted by Marios at 9:44 AM 6 comments: