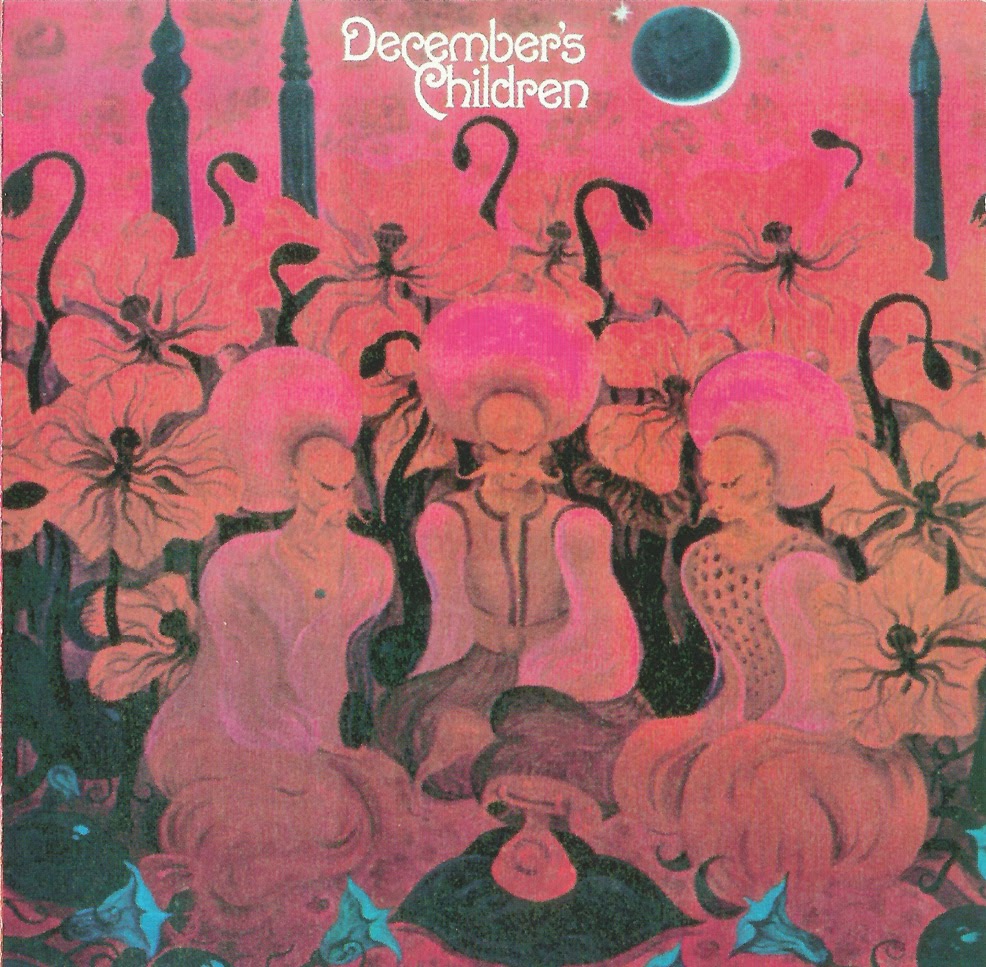 "The original lineup was Ron Papaleo on drums, Bill Petti on bass, Craig Balzer on guitar, and two female vocalists, Alice Popovich and Janet Belpulsi. Craig and Bill started the band. They brought me in next and shortly after we added the girls. All of this happened in the fall of 1965. We played our first gigs in December of that year (hence the name) while I was still a junior in high school, and by 1966 we were going pretty strong. Under this lineup, we were the first band to play at the E. 24th street Agora (in July of 1967), we came in third place in the battle of the bands the year Tiffany Shade won it, and we toured throughout the midwest, going on a 5 month road trip in early 1968 that included stops in Illinois, Wisconsin, Indiana, and Michigan.

As for clubs, we played at the Plato, The Agora,(both the one on Cornell and the one downtown) The Ramp, Socrates Cave, Otto's Grotto, Chesterland Hullaboo, Mentor Hullaboo, Cyrus Erie West, Admiral Bimbos, Pickle Bills in the Flats, The Inn Spot in Mayfield Hts., Nagles (a very popular neighborhood bar in Cleveland Hts.) 8 Miles High (the old Heidleburg Lounge on W. 25th Street), The Akron Agora, and a whole bunch neighborhood bars that are long closed and forgotten. I guess my favorite was Otto's Grotto. It was a happening place in the summer of 1967. Monday was reserved for local bands and we played our fair share that summer. I was just out of high school and it was all so new and exciting. Of course I also enjoyed playing at the Plato and the Agora, and we played so much at Nagle's for a while that it seemed like a second home to us.

The December's Children of this era was basically a Motown Band, with everyone but me handling vocals. Our 4 part harmony was really our signature back then. Janet left the group to pursue marriage and a career as a hairdresser in late 1968 or early 1969(I'm not exactly sure of when). She was replaced by Craig Balzer's brother, Bruce Balzer. Under this lineup, we achieved our greatest success. It was during this time that we became more of a hard rock band, playing songs by the Allman Brothers, King Crimson, The Rolling Stones, Neil Young, etc. etc. It was also during this time that we made the album for Mainstream Records. As you note, the album has been described as "west coast psychedelic", but we never thought of ourselves that way. We were a rock and roll band. The psychedelic stuff was invented by the record company. The album cover they created makes it obvious.

Bill D'Arango who hooked us up with Mainstream through his jazz connections. He was our manager then as well as Henry Tree's. I'm pretty sure he was Lacewing's manager as well, or at least he had some sort of arrangement with them, although I wouldn't know the exact terms. The week we were down there (at Criteria Studios in Miami), Eric Clapton and Duane Allman were recording in the studio across the hall. I believe they were working on Layla, since the timing was right for that and I am not aware of any other recordings those two did together. They usually recorded all night. We would see them coming out as we were coming in. We were so awestruck that we could barely speak to them. They were also constantly surrounded by amazingly beautiful women. We were all about 20 or 21 years old at this time. The drummer in Fleet, a band of 14 year olds that opened for us sometimes, accompanied us to Florida for the album. We called him "Mr. Traps" on the album. He played percussion on the cut "Afternoon"

Anyhow, December's Children broke up in 1971 after our Mainstream deal ended and we all went separate ways musically, although we have kept in touch socially. Craig, Bruce, and Bill formed the band Ambleside with Mike Amato on drums. After they broke up, Bill Petti and Mike Amato retired from music. Craig and Bruce joined Circus, and after that, formed their own band, 747. 747 became American Noise who had a lot of success in the area, and released a nationally distributed LP. Bill became a very successful business man, but he still sings for fun by sitting in with other bands occasionally.

Mike moved to California and I lost track of him. Alice Popovich married Leroy Markesh, the guitar player from Henry Tree. Henry Tree was another Cleveland band managed by jazz guitar legend Bill D'Arango (as we were at that time too). Alice and Leroy formed a lounge band in the 70's called Second Time Around. They kept this band working steady for at least 10 years as far as I can remember. Alice and Leroy are still married and live near me in Mentor. Alice no longer sings, but Leroy still plays publicly. He is currently with the Tony Kousa Jr. band.

As for myself, I finished college and had a 31 year career as a high school band director. I also continued to play, doing everything from jazz gigs to theater orchestra work. I played in the original orchestra at the Front Row Theater, where I backed up such entertainers as Sammy Davis Jr., The Jackson 5, and more. I played with the Cleveland Orchestra as a substitute and am on one of their recordings. I also played with them as a drumset soloist at Blossom Music center in 1976. I am now retired from teaching but still active as a player. I am currently the drummer in the Burnt River Band (Cleveland's Premier Biker Blues Band), the Tom Bogus Band (another blues band) and an oldies band----the Jeff Gould Trio. Yes, it's the same Jeff Gould who used to be in the SenSations.

Janet Belpulsi was murdered by her brother who was upset that she would not give him any money for drugs. He strangled her with a telephone chord and stuffed her body into a closet in her apartment. The body was not discovered for a few days, until after she did not show up for work. As I recall, this happened in 1990 or 1991. Her case was re-enacted on America's Most Wanted which resulted in the capture of the brother.
by Ron Papaleo 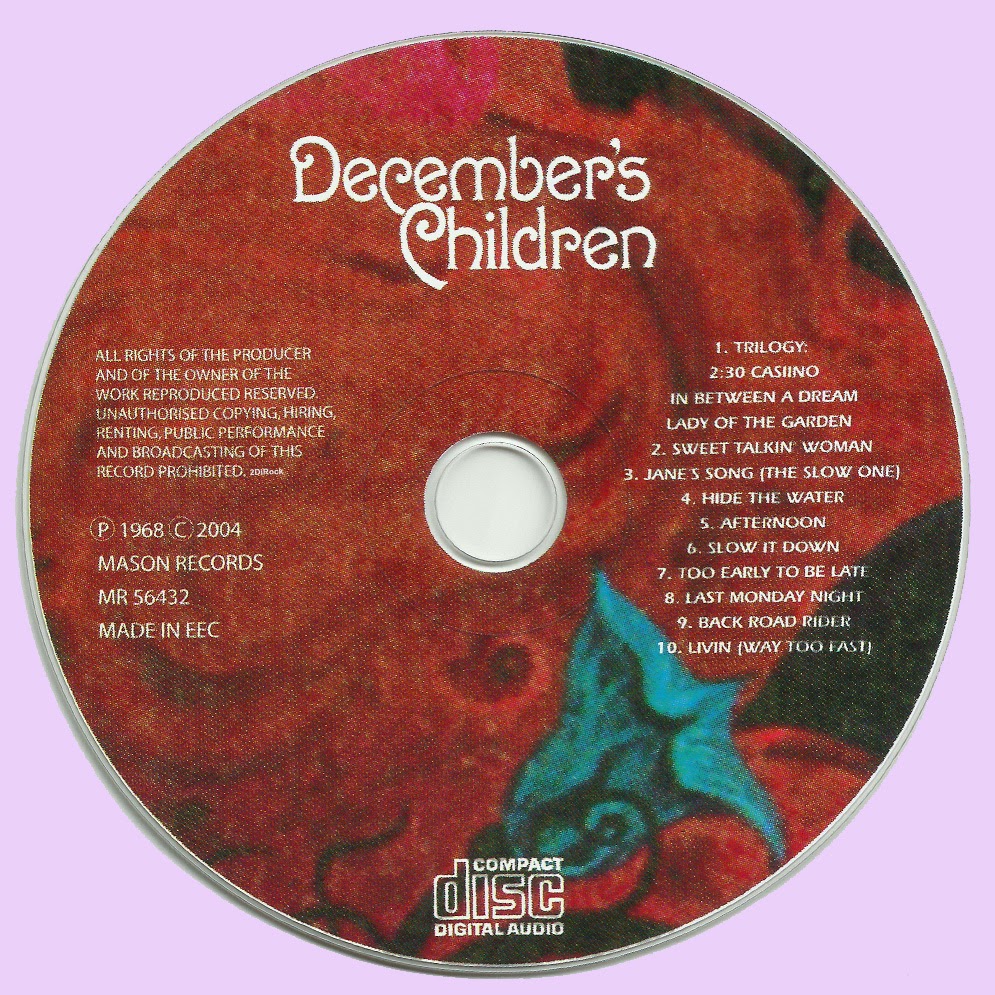 Free Text
Just Paste
Posted by Marios at 4:45 AM 12 comments: