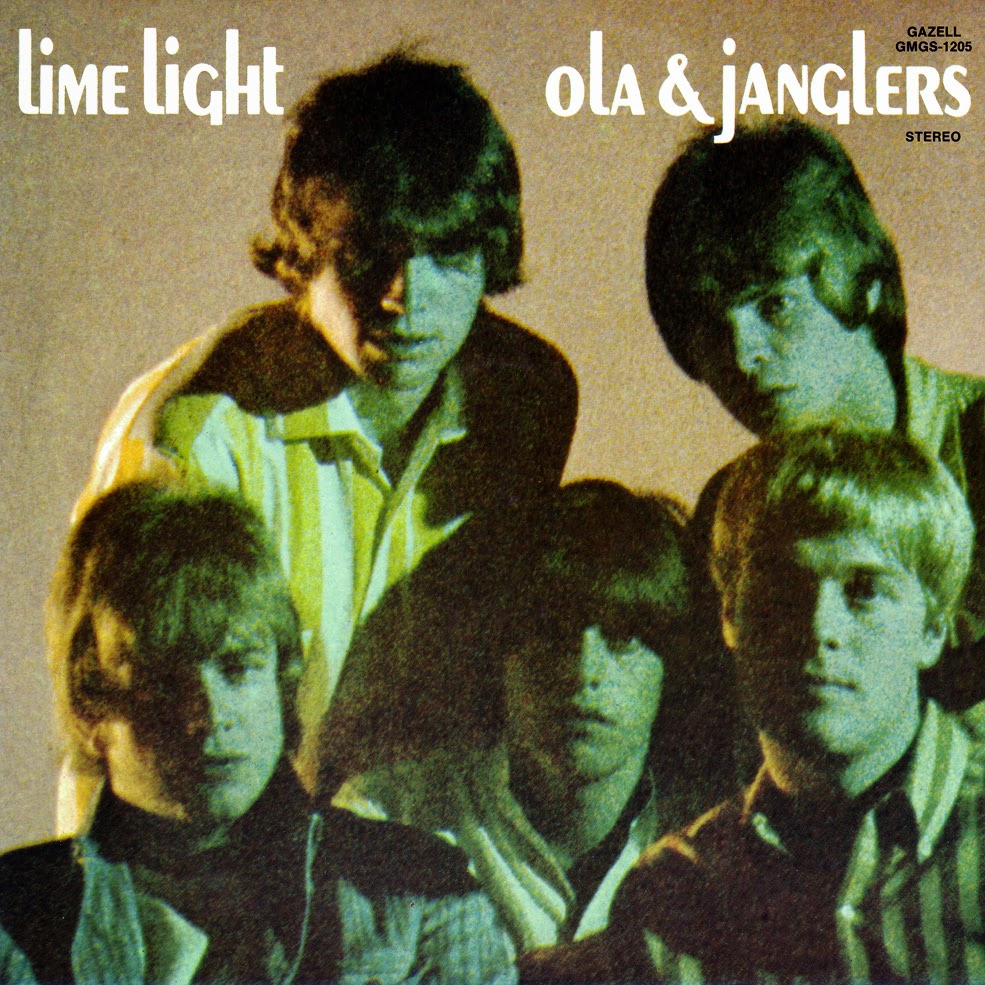 The group was formed in 1962 in Stockholm and called The Janglers. When Ola Håkansson joined the band in 1963  changed the name to Ola and The Janglers. At that time members were Ola, vocals, Ake Eldsäter. bass, John Olsson. organ, Christer Idering. guitar and Leif Johansson on drums. Idering  replaced in December 1965 by Claes "Clabbe" Af Geijer, who also became the group's songwriter.

In spring 1964, the group won the second place in Nalens Pop Artists Competition  and also appears in several gigs. Their first single was Little Girl with I'll Stand By  Your Side B side released on the label, Warner Brothers.

Ola and The Janglers breakthrough came in early 1965 when  single She's Not There was released on record label Gazell.  It went up on the Top Ten in on March 27 at 10th place.  In  September it was time for No No No on both Top Ten  and Kvällstoppen with a 5th place as best in Top Ten.

Their first number one came through "Clabbes" song Land of a  1000 Dances which entered the Top Ten March 5, 1966  and remained for 8 weeks. And it was during 1966 as Ola and The Janglers was in class with the Hep Stars, Shane and Tages  in popularity. Six singles were released this year, including five  ended up on the Top Ten and four in the evening peak.

Even so that wasn’t enough to keep the band together for a long time, after couple of singles the band call it quits in 1971.

PS. Yesterday was a sad day for me. I lost my best friend (bloodbrother) -he was 52y- a great man and remarkable musician, guitar palyer. This is dedicated to his memory. Thank you Pavlos, for all the good time we lived together,  all the music we enjoyed together, you're are now  part of Heaven's big band. 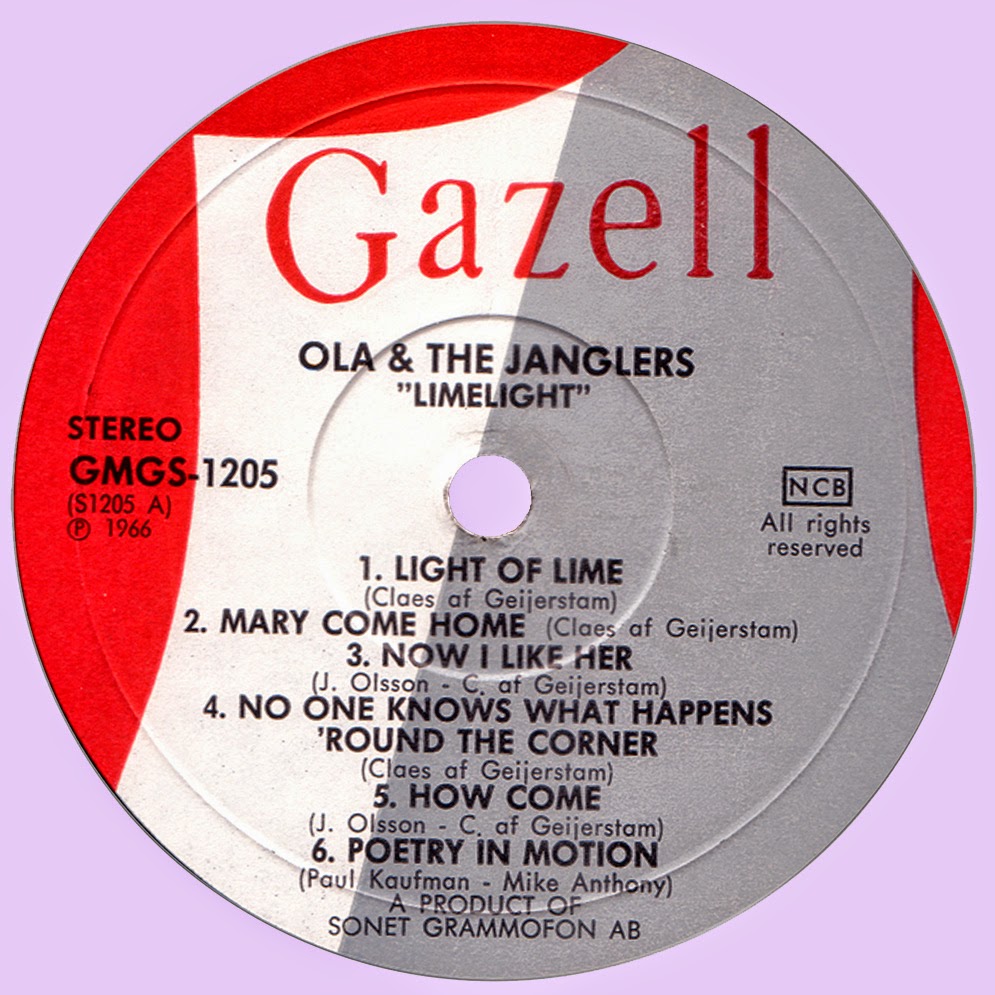