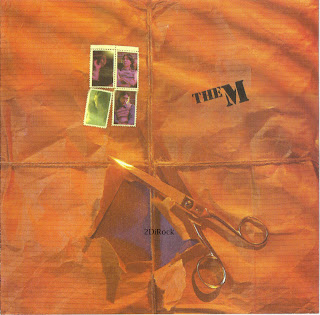 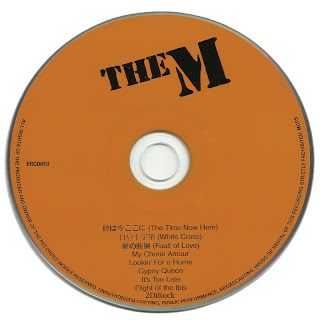 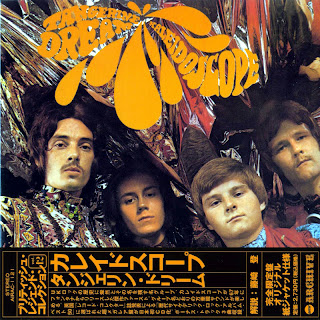 One of the masterpieces of Britain’s early psych era, Tangerine Dream has no weaknesses: the songwriting and arrangements are terrific, the vocals are good, the balance between melody, mood and experiment is ideal, and even the recording quality is top-notch. This is the sound of 1967’
by Patrick Lundborg, Galactic Ramble

‘Neatly capturing the optimism and experimentalism of the celebrated summer of 1967, Tangerine Dream is melodic, whimsical, very English and perfectly suited to the mood of the time’
by Q Magazine 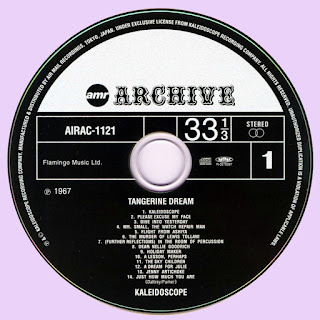 Free Text
the Free Text
Posted by Marios at 5:47 AM 14 comments: