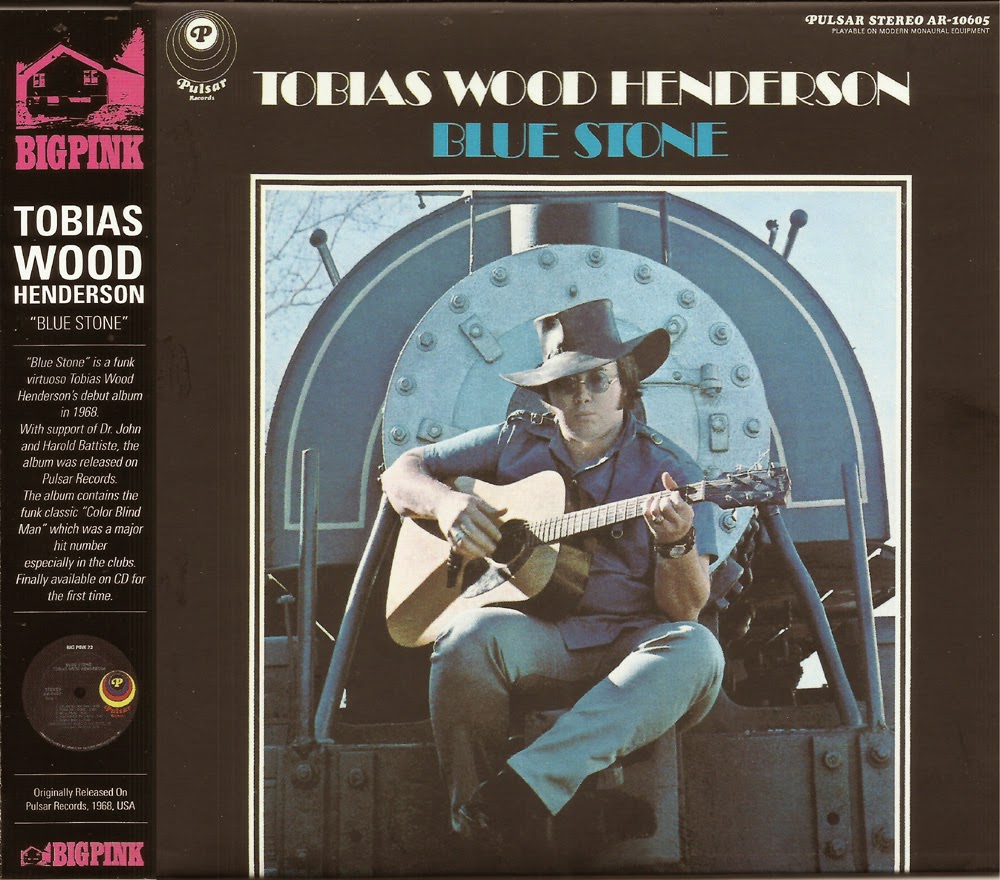 I was actually born in New Iberia, Louisiana. To be exact, I was born on Avery Island in the middle of the Bayou Teche in a lying in hospital which was part of the WL Mclllhenny plantation. Momma had taken the train to Florida to meet daddy when his ship arrived in Charleston harbor. They started back to Texas so the child (me) could be born in Texas and only got so far due to the interference of a hurricane. So it was that I was born at 12:01 AM on the 26th day of August, 1945 dead in the middle of a hurricane. For the next three days I had no name because I was going to be a Texan. Finally, on the 29th of August my mom and dad arrived in Victoria, Texas and my birth certificate says I was born in Victoria Hospital, Victoria, Texas (same date, August 26'th, just different venue.

I was a sickly child and suffered terribly from asthma and was not expected to live. To occupy the endless hours spent in an oxygen tent, my dad built me a crystal radio and one night (when I was about 4 years old) I discovered WLAC in Nashville, Tennessee and I heard the blues. As I recall, the first thing I heard was a serious sermon by the Reverend CL Franklin (Aretha Franklin's dad) from his church in Chicago, Illinois. The next thing I heard was Sonny Boy Williamson and then I heard Robert Johnson playing "Hellhounds On My Trail" I already had a violin but now I was torn between the harmonica and the guitar.

Lucky for me, one of my uncles went to Hawaii on vacation and brought back a slack-key guitar and made me a gift of it. The harmonicas had the approval of my doctor because I had to breathe deeply to play them. About this time I discovered singing. When I reached the age of 10, my father had my disabilities of minority removed. Except for the purchase of liquor, this made me a legal adult and I took my guitar and left home shortly thereafter. I went to New Orleans and played in the lobby of a whore house. I made tips from the music and worked as a towel boy in that house until I went back to Texas when I was 14.

Shortly after returning, I founded "Tobias and The Sounds" and this band, which grew from 4 members up to 14 players over the next few years was one of the most successful Blues and Rhythm ‘n’ Blues bands around the state of Texas. Unfortunately, my success was not I welcomed in the White community as I played  I with an all-Black band and very often played for a large and devoted Black audience.

My parents were insulted in the street and I was often shot at by the local "whites only" folks. In 1961 I had a hit record and received an award from the Negro Disk Jockeys of America (of which BB King was a member from Memphis). When I arrived to pick up my award, they refused to give it to me because I was white. They were afraid of racist backlash. I wish I could say that today the world has changed but it has not changed all that much. In 1962, I entered the US Army which was which was the occasion of my first trip to Korea. I was deeply impressed by the culture, the people, and the food.

When I was released, I ventured from Texas to Hollywood end met my old friend Dr. John The Night Tripper and his partner Harold Battiste, Jr. and that association led to the album called "Tobias Wood Henderson-Blue Stone". Unfortunately, Pulsar Records was a division of Mercury Records and at that time, the record business including distribution was very much under the aegis of organised crime. The album got great reviews and (4) singles were pulled from it and at the end. Mercury owed me something in the neighbourhood of $800,000.00 in royalties and publishing. I never got a dime of that money. We sued, we won and then getting any payment was like nailing jelly to a tree. Finally gave up and went back to Texas and worked in the oil field and played music on the week ends.

It was nearly 30 years until I recorded again. Meanwhile, I have been (and lived) all over the world playing and singing the Blues and I still can play and sing them.
by Tobias Wood Henderson 5/23/2009 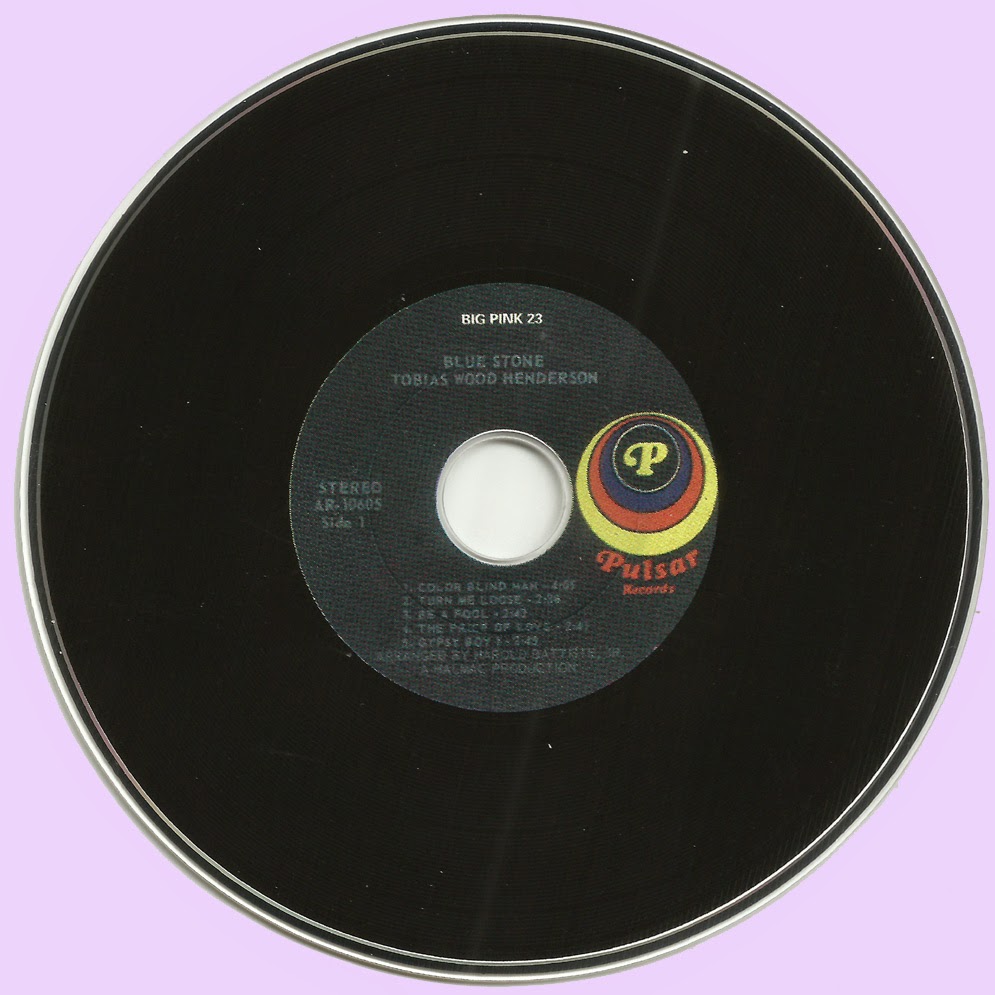 Free Text
Just Paste
Posted by Marios at 5:42 AM 6 comments: