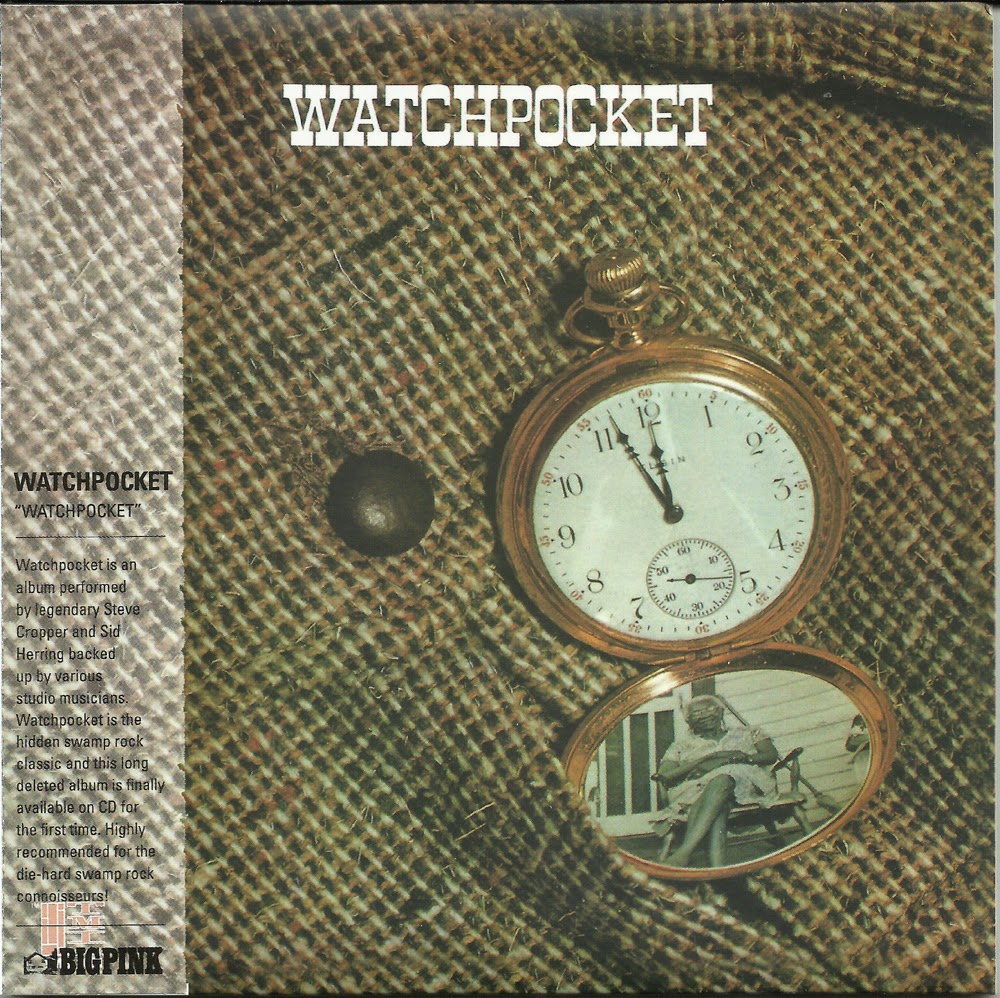 Watchpocket started out as a solo effort by former Gants frontman Sid Herring. When The Gants called it quits in 1971 Herring relocated to Memphis where he quickly found friends at Jerry Williams and Steve Cropper's TMI Studio.

Credited to Watchpocket, the 1972 single 'Mammy Blue' b/w 'Who Will It Be' (TMI catalog ZS7 9005) attracted considerable local attention, leading TMI to finance a supporting album.

Co-produced by Ron Capone, Cropper, and Williams, 1972's cleverly-titled "Watchpocket" served to showcase Herring's impressive soulful growling voice (if there was ever a young white guy who sounded like a 70 year old blues singer it was Herring), as well as the considerable talents of the TMI studio players. Largely penned by Herring with support from former Gants drummer Don Taylor-Wood the collection literally dripped with blue-eyed soul. Imagine The Gants had they been allowed to record more original material and you'd know what to expect here. With the exception of the bland MOR ballad 'Who'll Take Care of Me', there literally was not a bad song on the album.

Boasting an infectious hook and memorable chorus, 'People All Around Me' was the perfect early-1970s sensitive sing-along. A great mandolin song for people who don't like mandolins. As good as Herring's vocals were on 'Four Walls' the real highlights came from Steve Cropper's blazing guitar. Cropper's always been known for his tasteful and economic runs, and while this one reflected both of those traits, this time out he cut lose. Fantastic performance and my only complaint is that the song faded out just as Cropper was going into overdrive.

Had it been released a couple of years earlier, 'Love Shine' would have given The Box Tops a run for their money. One of the most commercial tracks on the album, but it already sounded somewhat old school at this point. Great support from The Memphis Horns.

'Good Time Tomorrow' was the song The Black Crowes were always trying to write. Blazing Memphis rocker with a hook that won't let go of your mind. J.A. Spell provided the killer keyboards. If you just have to wonder why this one was tapped as a single.I've always loved the opening guitar chords on this one; anyone know how they got the effect? Kind of a bluesy swamp-rocker this one was the perfect for Herring.

Side two opened up with the one misstep; in this case 'Who'll Take Care of Me' was an MOR ballad that was clearly written with a ear to radio play. Tom Jones should have picked it up. Co-written with Cropper, the mid tempo rocker 'Back Porch of My Mind' was the album's standout performance. This one had everything going for it including a great melody, Herring at his most soulful, fantastic backing performances, and another dazzling display by Cropper. Once again the only complaint was that the song faded out just as Cropper was starting to roll.

Ah, 'Love Will Be the Answer' found Herring tuning in his best Otis Redding imitation. The album's lone stab at old school soul, complete with prominent Hammond B3, and Gospel chorus, the results were wonderful.

The album closer 'On the Run' was a complete mystery to me. Written and sung by Bill Hodges, the song had a distinctive mid-1960s garage feel that was unlike anything else on the collection. Different style, different singer, different feel it almost sounded like it was an old Gants track. It almost appeared that TMI tacked it on to ensure the album had sufficient running time, though you were left to wonder why they didn't just add the precursor 'Mammy Blue' single. That's not to say the song wasn't good ... fantastic lead guitar credited to Herring.

Unfortunately for some reason, TMI elected not to include the earlier single 'Mammy Blue' on the album. Combined with RCA's lukewarm support for the collection, the end result was little in the way of sales. Herring actually put together a touring version of Watchpocket, but outside of the local area the band did little and within a year he'd walked away from the project, returning to his native Mississippi.
by Scott Blackerby 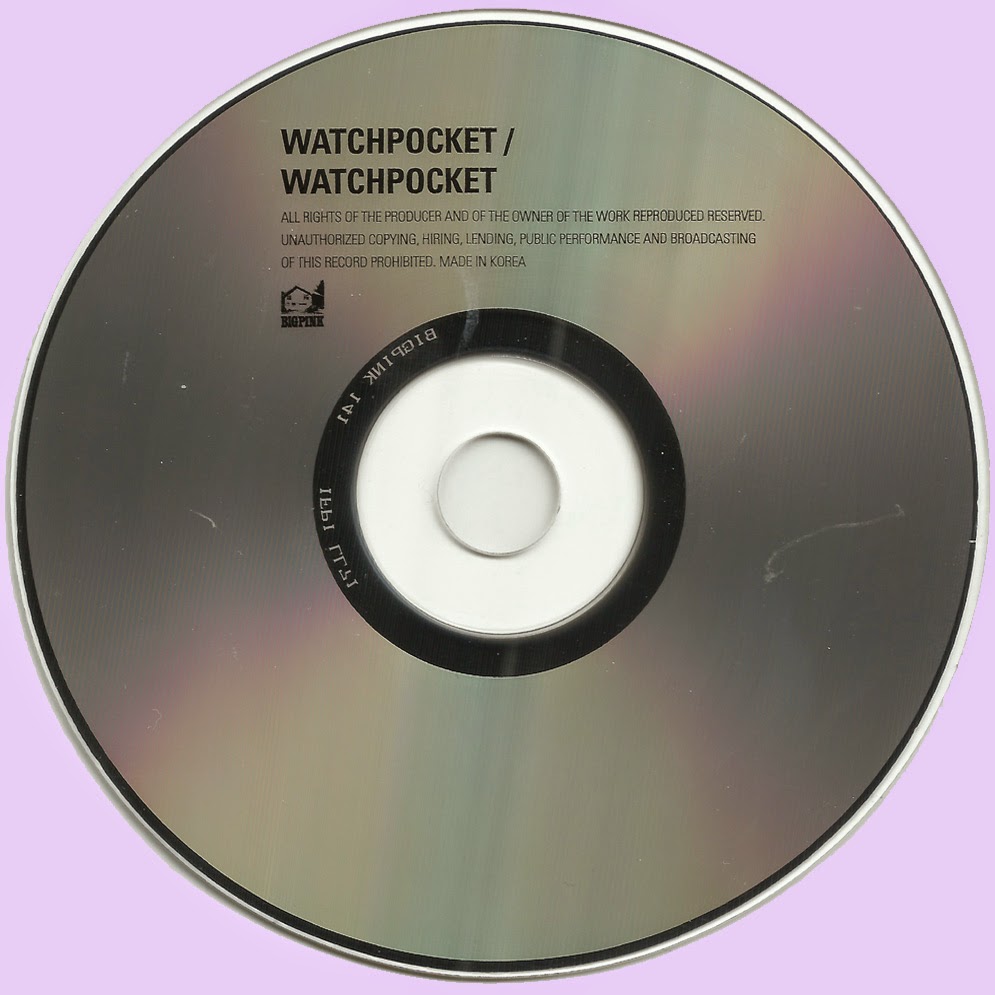 Free Text
Just Paste
Posted by Marios at 9:21 AM 17 comments: