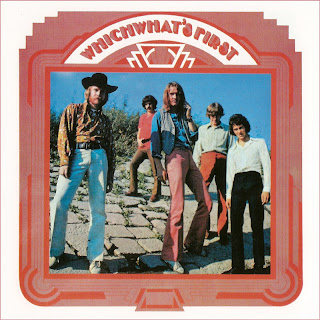 Formed in 1968,Whichwhat joined the vibrant 60's Nottingham music scene at a time when every pub and club had live music. They were soon established amongst the elite bands of that period : Sons and Lovers, Six Across, etc. and within 5 months achieved a recording contract on Beacon Records.

Between 1968 and 1971 Whichwhat released 5 singles and one LP. (whichwhat's first). They achieved chart success in Holland, Australia   and Japan with these songs :- "Gimme Gimme Good Lovin" ,  "In the year 2525", and " Why do lovers break  each  others heart". Before their eventual demise Whichwhat went through a series of personnel changes, and turned from a great cover band into a serious progressive rock outfit. 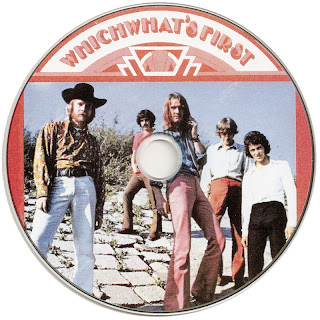 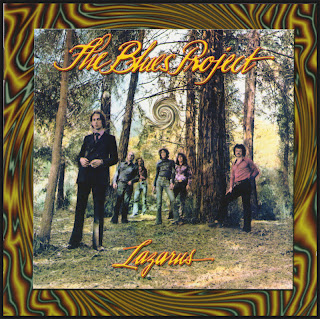 I'm sure that no one will argue the fact that the original Blues Project which recorded the albums Live at the Cafe Au Go Go, Live at Town Hall and Projections represented this seminal band at its best but the two albums recorded by a resurrected band for Capitol in the early 70s have long been overlooked.

They are now remastered and presented here both on one disc and certainly warrant rediscovery. In some cases time can really shed a different light on things, neither the album Lazarus, recorded by a trio line-up, or 1972's album The Blues Project by a five-piece line-up was recorded under particularly great circumstances, but they have their moments. Inner turmoil, drugs and all the other bullshit that's prevalent in the rock and roll world clouded the events surrounding the recording for both albums, but in retrospect the discs offer some solid playing and more than a few fleeting glimpses of brilliance.

When initially approached for these sleeve notes guitarist Danny Kalb pretty much unequivocally dismissed both albums as being non-starters, but then he took the b'me to listen again and realized that part of his perspective was colored by the troubled times that he and the band were going through. "You can say Danny Kalb listened to the albums in 2004 and liked a lot of the tracks on them," said Kalb empathically although being quick to let the perfectionist aspect in him pop out, admitting they both had their faults.

Both albums didn't particularly sell well and Danny ended up leaving the band and even though he felt he was pushed, Blumenfeld remembers, "We did a couple of shows at the Troubadour, but it just wasn't the same without Danny." A few months later the band disbanded. They did, of course, reunite with the original line-up for the memorable Live in Central Park album recorded in 1973 and again in 1996 for some live shows that were part of Al Kooper's Soul of a Man album.

But as stated before, this compilation of the two Capitol albums deserves more than a cursory mention in the history of the Blues Project. Kalb says some of the weaker moments "Were glorious failures" but now acknowledges that some of the better moments were very good and one simply cannot argue with that as there's some fine music here.

These days Blumenfeld still plays with various bands in San Francisco including the Barry Melton Band. He also does voice over work. Danny Kalb plays solo and band dates with a new trio and has released several solo albums with a new one in the works.
by Mick Skidmore, September 2004 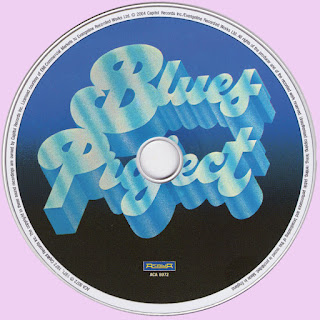 Free Text
Text Host
Posted by Marios at 4:01 AM 7 comments: