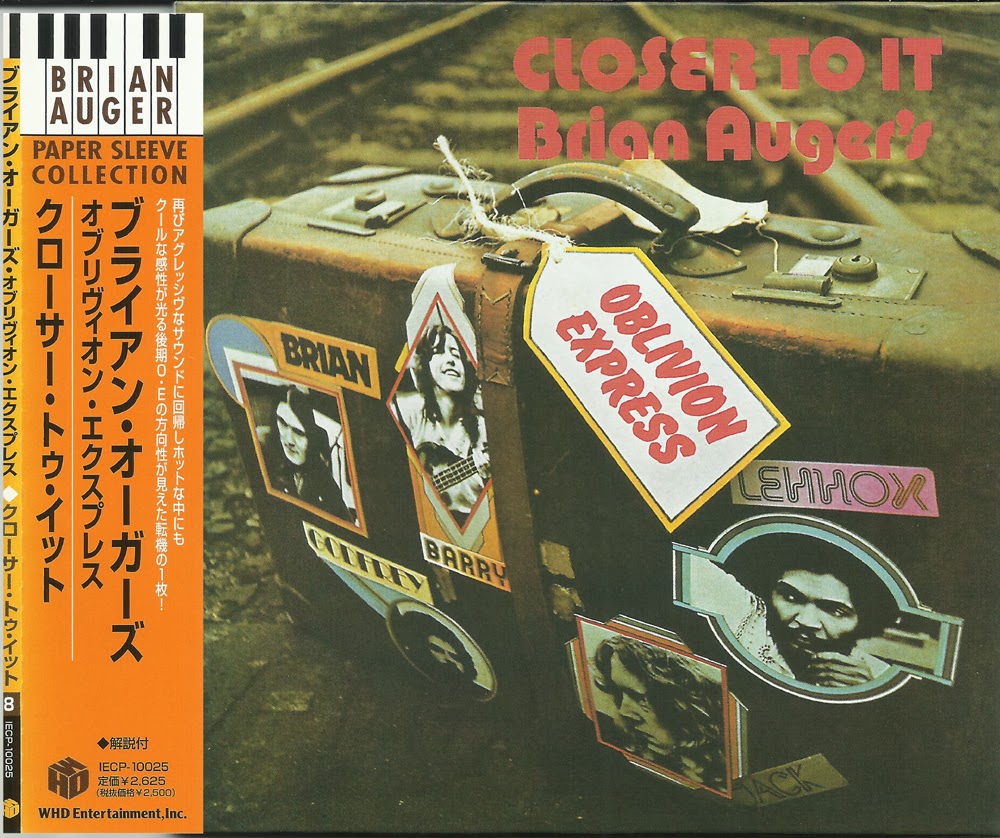 British keyboard maestro Brian Auger achieved something virtually unheard of with this classic album upon its 1973 release. Closer To It, Brian's heady mix of jazz, soul, funk and rock entered the US Billboard Jazz, R 'n' B and Rock charts simultaneously! He had done such a great job blending and blurring musical boundaries.

Brian had been forging this very single minded path for nearly ten years previously in various groups The Steampacket and then The Trinity (with Julie Driscoll) his avowed aim to overlay funk, pop and soul rhythms with jazz harmony and solos. It was on Closer To It that Brian finally felt he had got as near as he could to the sound in his head and what a gloriously contemporary sound it still is. With Brian's vocals, his highly individual Hammond organ sound and funky electric piano stylings leading the way backed by a wonderfully smokey, deep dish rhythm section, this album joined the ranks of other undoubted jazz fusion 'must have' records.

Tracks like 'Whenever You're Ready', 'Voices of Other Times' and the oft sampled, Auger-fied version of Marvin Gaye's 'Inner City Blues' have since become club classics and broke new ground for the Rare Groove, Acid jazz and Neo Funk scenes that were to follow in Brian's experimental footsteps.

Almost certainly his finest recorded moment when first released this CD edition boasts 2 previously unreleased tracks including another take of 'Happiness Is Just Around The Bend' which was covered and made into a hit by The Main Ingredient the US soul outfit incidentally fronted by one Cuba Gooding Snr!

In 2005 it may be harder to appreciate just how ground-breaking this particular recording was but when you know that this release is a well-loved underground classic it is easier to understand why everybody, from Herbie Hancock to The Beastie Boys, puts Brian Auger's Oblivion Express' Closer to It somewhere near the very top of their all-time great recordings. The greatest musical entity to emerge from Shepherds Bush bar none!
by  Greg Boraman, 2005 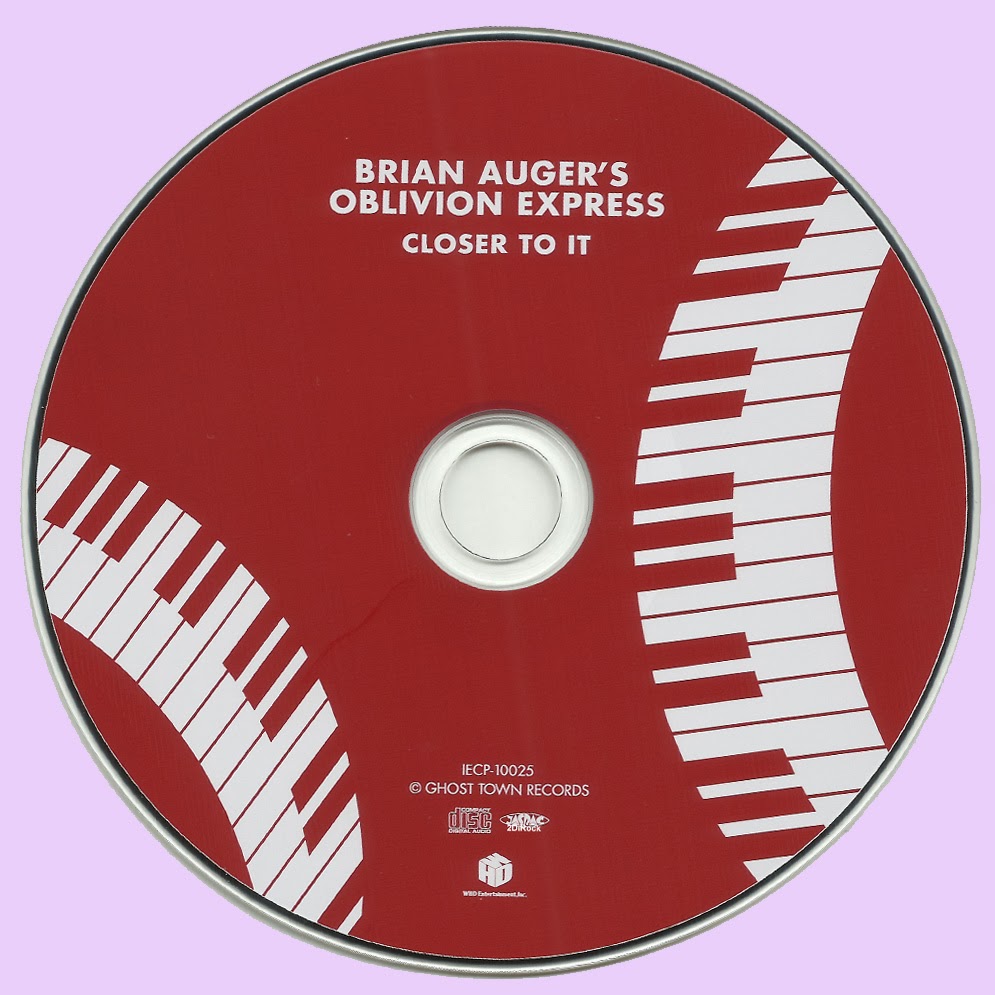