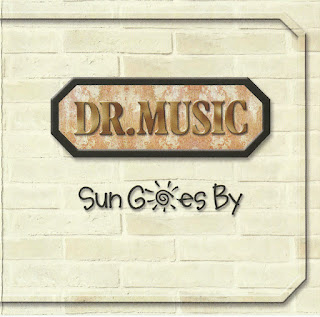 Doug Riley died suddenly on August 28, 2007 of heart failure Doug Riley was at the Calgary airport on route to his home in Little Pond, P.E.I, at that time he was 62 years old.
by Sandy Graham 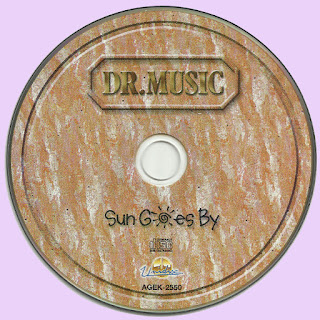 Free Text
Just Paste
Posted by Marios at 3:22 AM 5 comments: