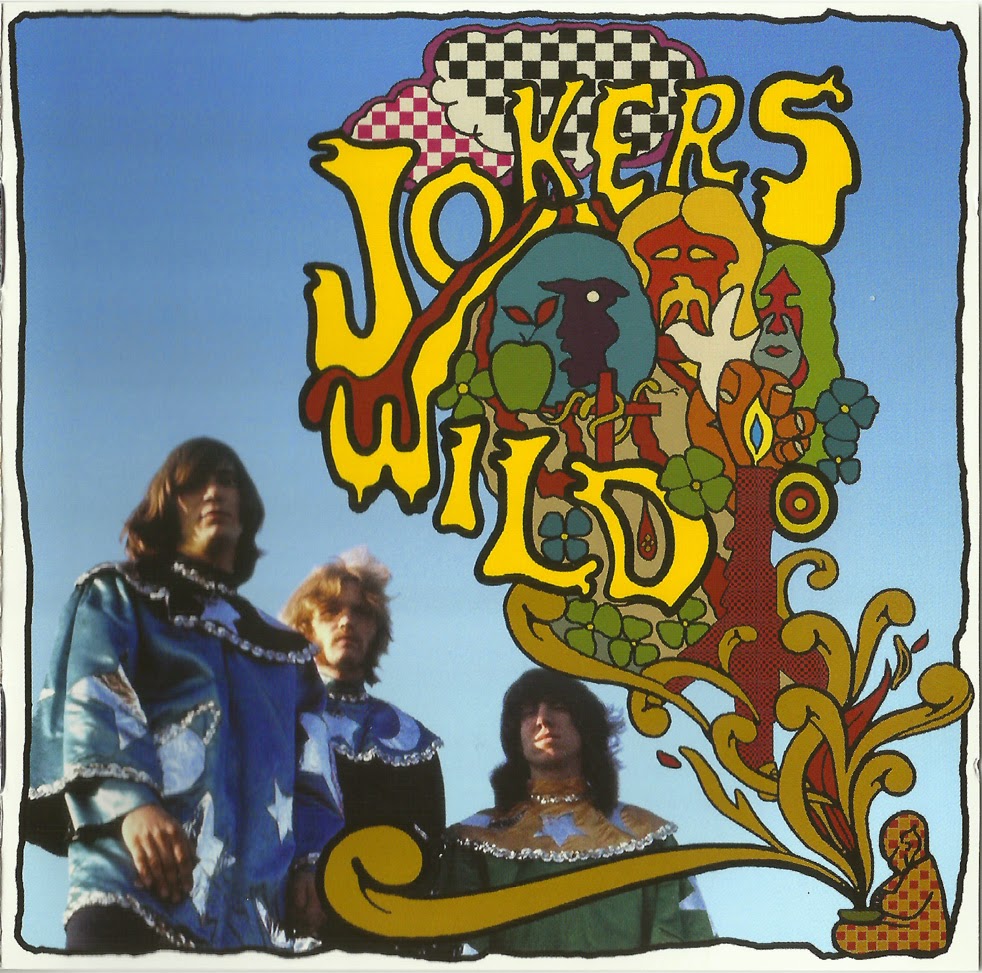 Local band The He-Too’s (the first version of the band and formerly The Aardvarks) break up and guitar player Gene Balabon and bass player Dave Waggoner decide to put together a new band.  Dave Waggoner calls Denny Johnson to see if he is interested in playing in a new band and he signs on with the two former members of The He-Too’s /Aardvarks.  Dave Waggoner plays Farfisa organ and sings lead vocals, Gene Balabon plays guitar and sings lead vocals, and Denny Johnson plays bass guitar and sings backing vocals.

The band now needs to find a drummer so Dave and Denny head over to The Ritz Theater in Northeast Minneapolis, where booking agent David Anthony Wachter rents space for bands to practice in and to try out new band members in a “live” club like setting with a stage.  At The Ritz, Dave and Denny meet Pete Huber, a drummer from The Gremmies, a band that had just broken up due to their singer Jim Larkin leaving the group to take over as lead singer for The Rave Ons, as the group had lost their lead singer Lonnie Knight due to his family moving from Minneapolis to Detroit.  Pete Huber joins the newly forming group on drums.

After practicing for a few weeks at Denny’s house in North Minneapolis, Dave decides he no longer wants to play keyboards and wants to focus on being a front man on lead vocals.  Denny recalls a guitar and keyboard player that he had worked with in the past and calls Dave “Kink” Middlemist.  Dave is playing with The Cavaliers but decides to try out for the new band  and leaves The Cavaliers to join on with the new band which is now up to five members.  The lineup is: Dave Waggoner on lead vocals; Gene Balabon on guitar and lead vocals; Dave “Kink” Middlemist on keyboards; Denny Johnson on bass guitar and backing vocals; and Pete Huber on drums.

Jokers Wild, now signed on with David Anthony Productions, plays teen clubs, ballrooms, and armories throughout the upper 5 State Midwest area. They recorded 3 singles between 1967 and 1969 in Minnesota but the complete album LIQUID GIRAFFE was never released. Starting as a 5 man band most of the material was recorded by the 3 main members: Lonnie Knight, Denny Johnson and Pete Huber. Later Lonnie Knight became guitarist of “The Litter” for a while but he returned to “Jokers Wild”.

What a powerful band this is. Huge amp stacks guaranteed a “wall of sound” on stage. Double bass drum, cool outfits, they must have been been great on stage.

Damin Eih, A.L.K. and Brother Clark wrote: “In ’67 I saw two local bands that again amped up the juice, The Litter and Jokers Wild. Both bands played original music and had excellent psychedelic-raved guitar players, Zippy Caplan (Litter) and Lonnie Knight (Jokers Wild). That brought everything to a new level”

Heavy underground rock with great composed songs, fuzz guitars, speedy drums and tight bass lines.If you think The Litter is the one you should listen to Jokers Wild.
Minnie-Paul-Music 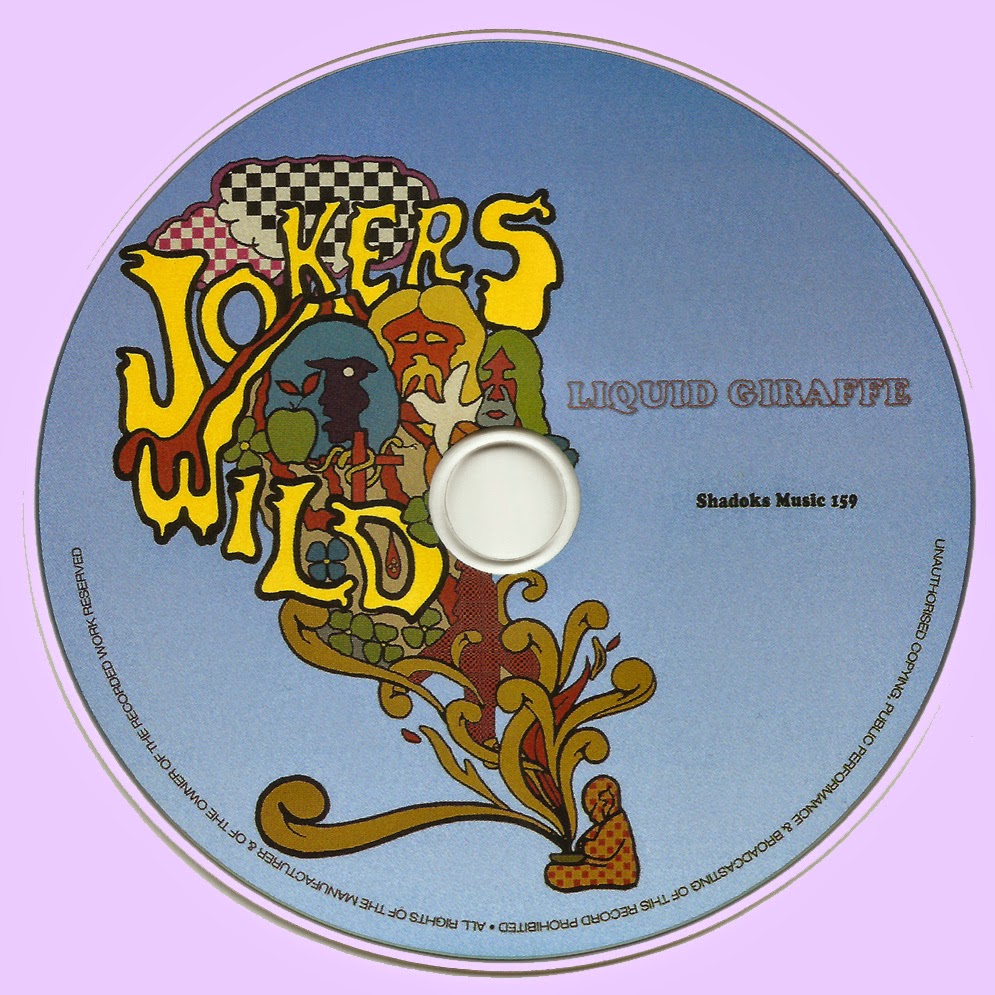 Free Text
Text Host
Posted by Marios at 8:43 AM 6 comments: