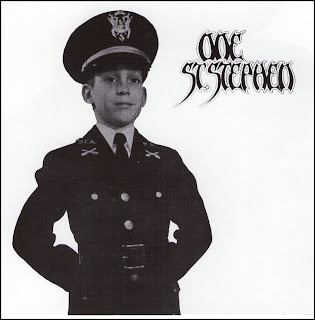 Another private pressing, this time one that first saw the light of day on the Owl label in 1975. This is an album which is generally regarded as one of the finest heavy acid psych albums of its time.

One reviewer described it thus: 'Side 1 opens and closes with extended, awesome moody psychers which will blow you away. Poe, heroin and Jim Morrison all help shape the One St. Stephen outlook, which results in one of the more distinct late autumnal moods [ever] manifested on vinyl. Good vocals, some howling fuzz and occasional use of Moog in typical '70s acidhead fashion'.

Don L. Patterson wrote the music and lyrics, was lead vocalist, played electric guitars, directed and produced the album 'One St. Stephen' in March of 1975. The music was originally intended for a film Don was developing with the working title 'The Devil's Reservation'. Due to a famous Jazz musician with the same name, Don used the alias of One St. Stephen.

The music was recorded at the legendary Owl Studios (Columbus, Ohio), using the same 8-channel analog recording deck that was used to tape the audio at Woodstock in 1969. Because everyone who heard the LP wanted a copy, Don pressed a very limited amount from Queen City Record Company (Cincinnati Ohio). He also designed the album sleeve and label. The response by regional disc jockeys was phenomenal.

The album got a lot of regional air play. A few months later, Don was offered a recording contract from two major record companies in New York City. Don was asked to tour. Don was never interested in the world of rock and walked away from a music future. Since then the album has been sought by record collectors around the world and bootlegged twice in Europe.

One St Stephen has been issued on CD before (on an unknown Austrian label in the '90s), but that particular version erroneously included 2 tracks by a completely different band (St Steven, from Boston), so this is the first time that this highly-regarded album has appeared in its original form. 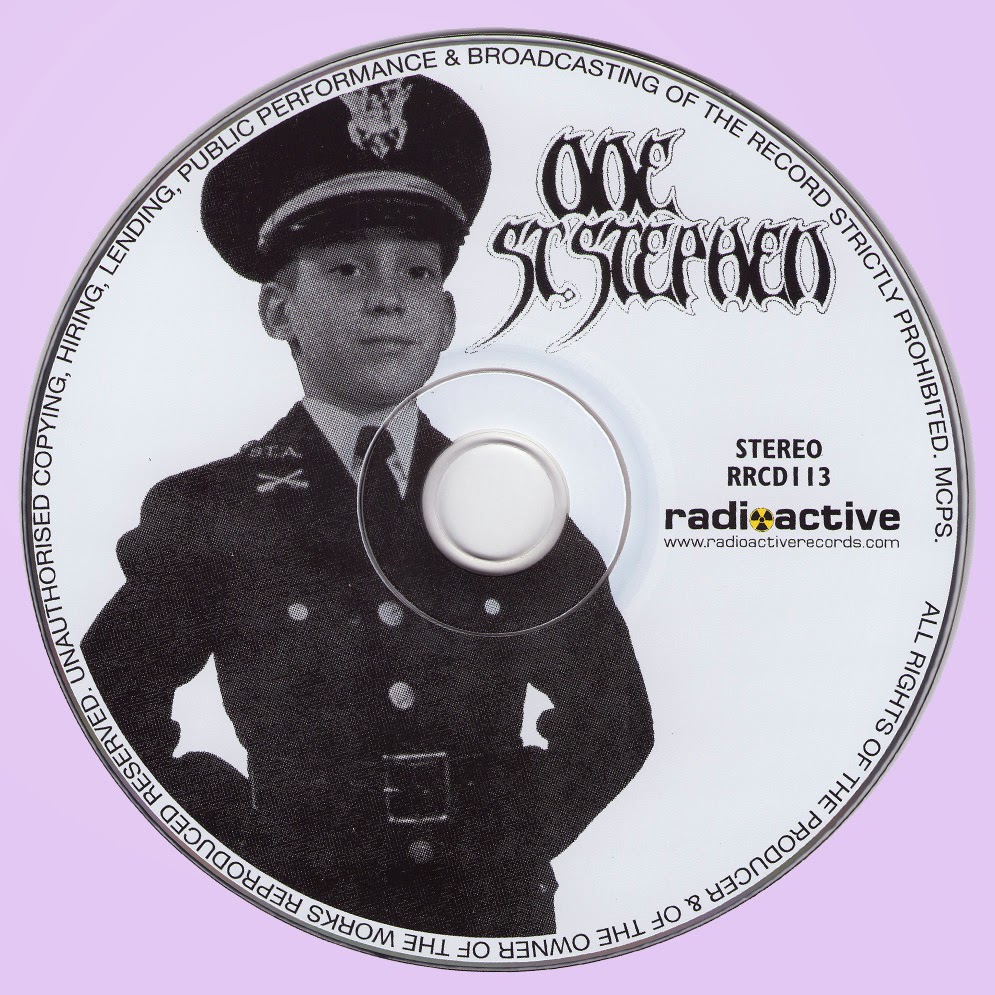