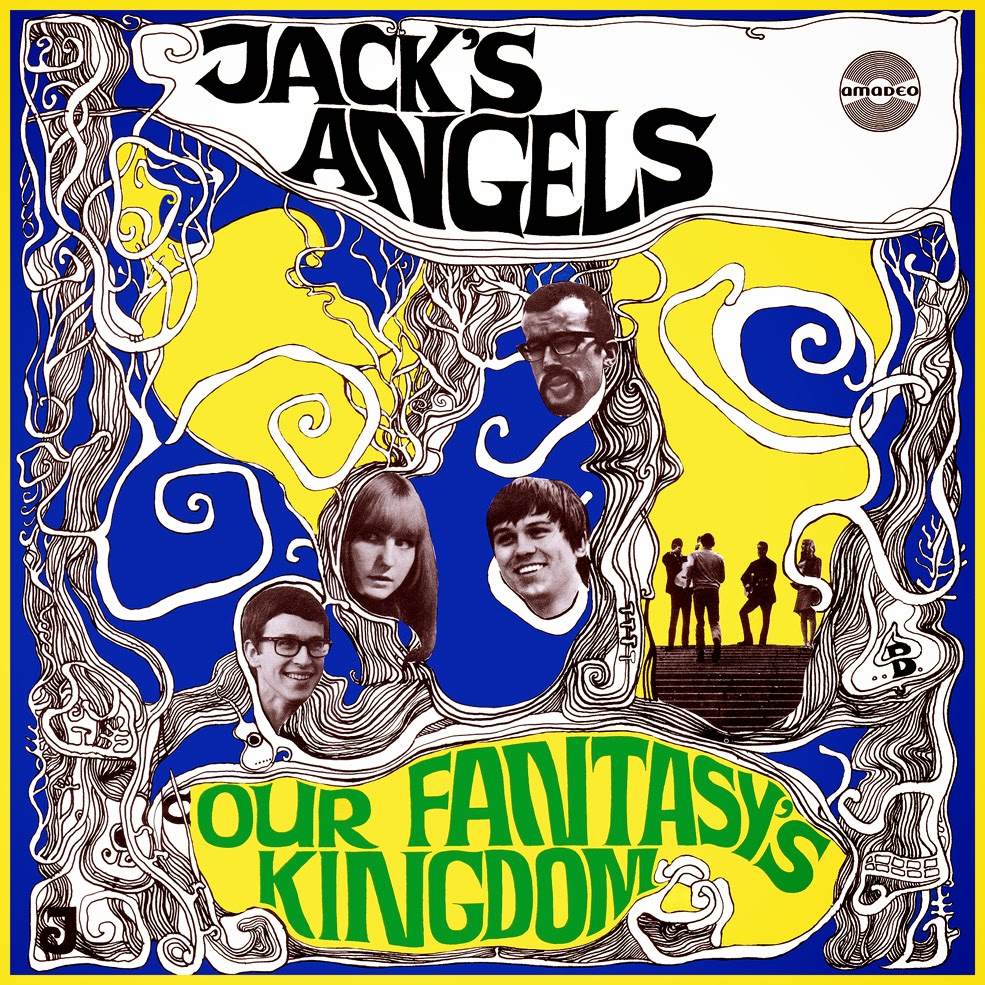 Jack  Grunsky was born in Austria and raised in Canada. After completing high school in Toronto in 1964, Jack moved to Austria, where he attended the Academy of Arts in Vienna. Interestingly, it was during his years as an art student that Jack's music began to flourish. For the next ten years he became popular in the European music scene as a singer-songwriter. In 1966 he formed the folk singing group, Jack's Angels, who recorded four albums for Amadeo Records of Vienna. They were hugely successful, but the group lasted only a few years.

After the group disbanded, Jack continued recording and made three more solo albums for Amadeo Records: The Way I Want To Live, My Ship and Toronto, which was produced by Alexis Korner in London, England and featured tracks with Mick Taylor of the Rolling Stones on slide guitar. A number of singles reached the top of the European charts. Eckart Rahn, a music publisher took a keen interest in Jack and brought him on board the progressive German label, Kuckuck Records in Munich, where Jack produced three more albums: Buffalo Brian, Newborn Man and the self-titled, Jack Grunsky.
Jack Grunsky - Bio 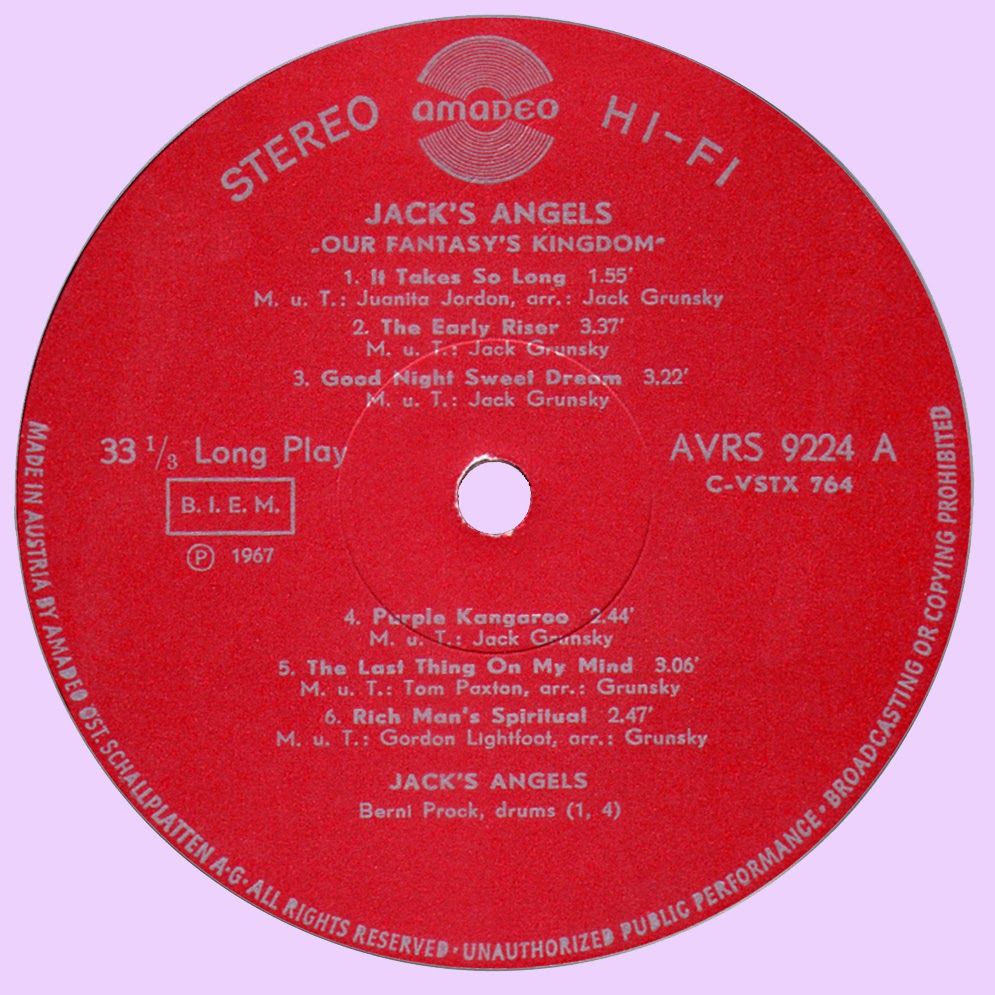