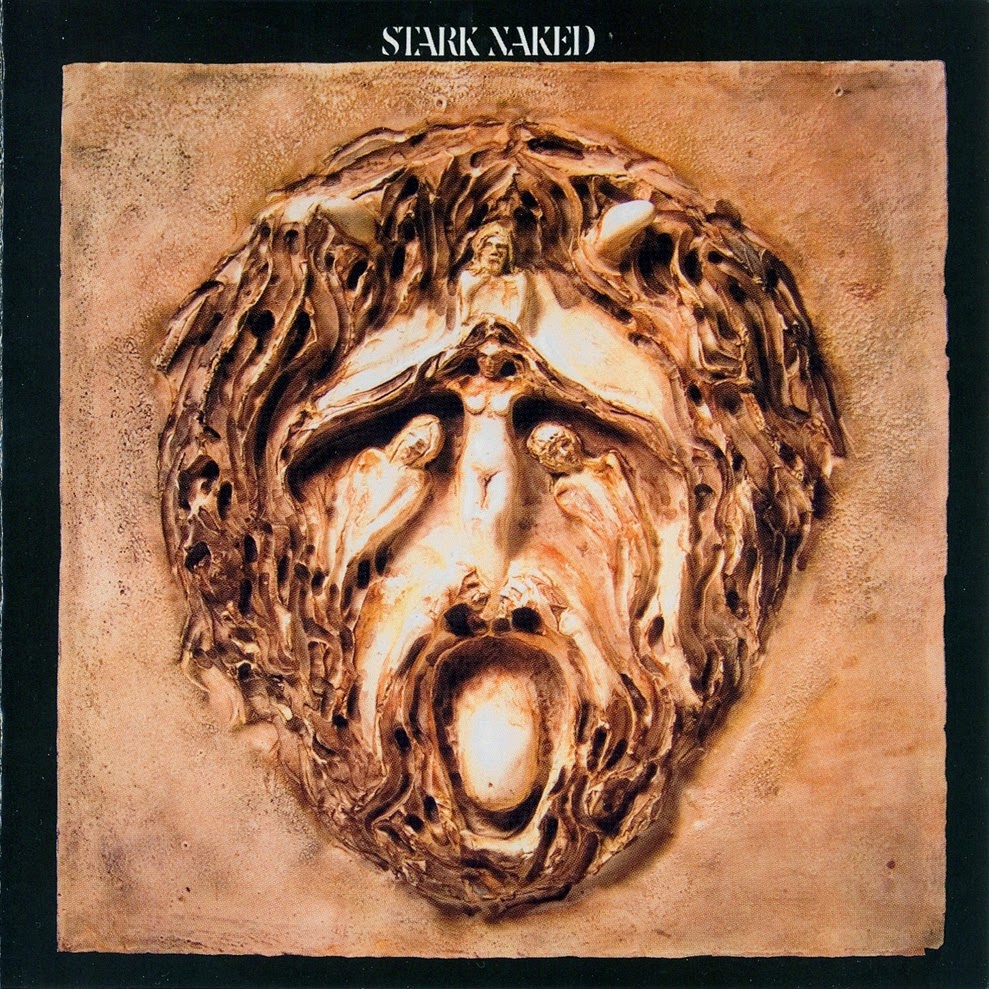 Crate-crawling rock fans who have only encountered the band Stark Naked on record declare them a dark prog rock band that flirted with hard rock, but their Long Island, NY, hometown fan base also remember them as having a huge, theatrical stage show that acts like Kiss and Alice Cooper would later emulate.

Members Lyne Bunn (vocals), Richard Belsky (lead guitar), Jim Monahan (guitar), Tom Rubino (bass), Paul Venier (keyboards), and John Fragos (drums) were either in their teens or early twenties when their band's self-titled debut was issued by RCA in 1971. The album climbed to the number six slot on the charts but while on a tour supporting the release, the band's money disappeared.

They accused their missing manager of making off with the cash, became disillusioned with the music business, and soon broke up. Venier and Fragos weren't out of the business long before teaming once again in the band Salty Dog, a hard rock and somewhat prog outfit that recorded and toured throughout the '70s. Venier would later become a standup comedian and return to music in 2003 with his soft rock band, V, and their debut full-length, Better Late Than Never.
by David Jeffries 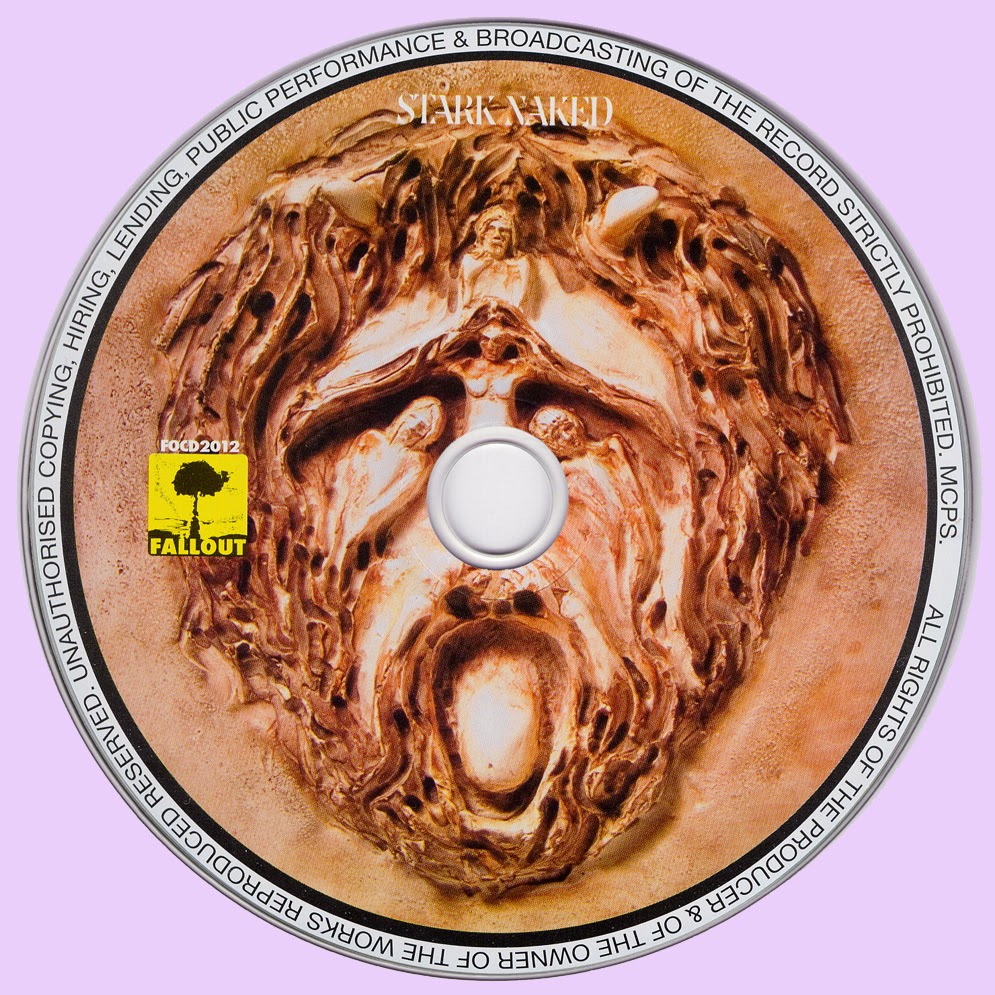 Free Text
Text Host
Posted by Marios at 10:42 AM 6 comments: