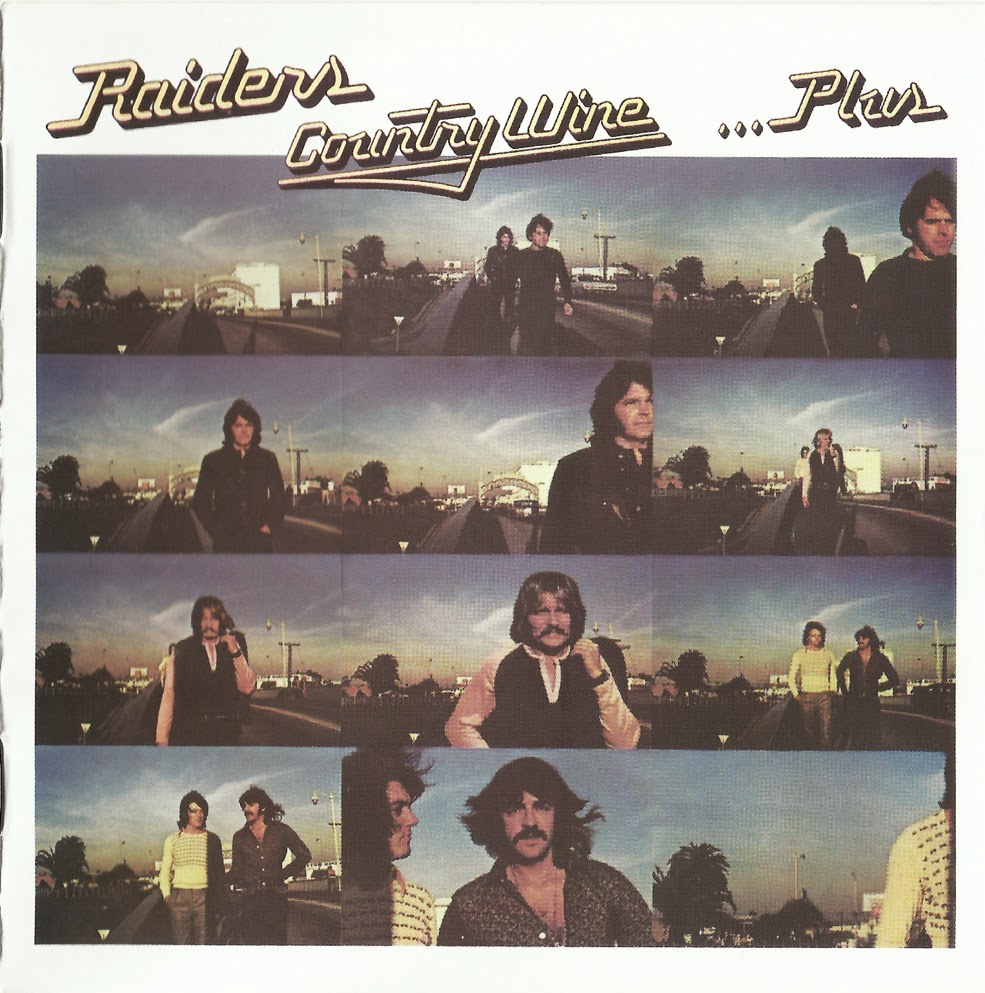 The band had started to diversify and develop its sound on the albums Collage (1970) and Indian Reservation (1971), something they continued with the final studio album for Columbia Records, Country Wine. Lead singer Mark Lindsay had also taken over production duties from the band's 1960s mentor, Terry Melcher (eulogised in the groovy soul-jazz instrumental Terry's Tune', the B-side to Indian Reservation'), and his confidence in the studio was reflected in the quality of the material on offer, 'Country Wine' was an up-tempo pop-rock number, the equal of anything they'd  recorded previously.

The single B-side, Lindsay's 'It's so Hard Getting Up Today', was a smouldering jazz-blues number not that far removed from what Leon Russell was doing at the same time. The crunching “Powder Blue Mercedes Queen', also written by Lindsay, found the band taking on the riff-heavy sound of Mountain's 'Mississippi Queen' and coming up with an effective example of the heavy metal form. The irony here is that Columbia was intent on promoting new hard rock signings like Blue Oyster Cult and Aerosmith while the Raiders' Country Wine album and subsequent singles got lost in the rush.

After 'Indian Reservation' had become a hit, they added musicians to the live band so they could more readily reproduce the sound of the record. Omar Martinez (drums) and Bob Wooley (keyboards), both ex- Peach, joined the touring Raiders In late 1971.

Smitty left at the end of 1972 and Martinez became an official band member. Weller departed in early 1973 to be replaced by Doug Heath, whose first session with the band was for the'... All Over You' single.

Lindsay left in early 1975 and Martinez was promoted to lead singer (from behind the drums), Allison left in April to be replaced by Ron Foos. The band reverted to the moniker of Paul Revere and the Raiders, with the line-up of Revere, Martinez, Wooley, Heath and Foos touring until the end of 1976. The final single for Columbia, 'Your Love (Is the Only Love)' b/w 'Gonna Have a Good Time', featured this post-Lindsay line-up and doesn't fit on this collection.

Over the decades, a large amount of mystique has built up around the Raiders’ final Columbia album. Between 1972 and 1973, the Raiders had recorded enough material for a full album which the label chose not to release. The tracks were: “Song Seller”, “A simple Song”., “Love Music”, Goodbye No9”, “seaboard Line Boogie”, “Tobacco Road”, “Angels of Mercy”, “Chain Of Fools”, “Kept It In The Family”, “Billy Come Down” and “Union Man”

A number of the tracks appeared on singles; 'A Simple Song' as the B-side to 'Song Seller' and 'Goodbye, No. 9' as the B-side to love Music', white the jaunty R&B country song 'Seaboard Line Boogie' later showed up as the B-side to'.,. “All Over You” although that was a totally different take. Much later, the terrific covers of John D. Loudermilk's 'Tobacco Road', Rallene Ellison's 'Angels of Mercy' and Don Covay's 'Chain of Fools' saw release on the 1990 double CD collection The Legend of Paul Revere.

From the late 1970s onwards, various groups from the punk movement, the Paisley Underground and the garage rock revival have acknowledged the Raiders' influence (specifically their 1965-1967 recordings). Tracks such as 'Steppin' Out', 'Just Like Me', 'Kicks', 'Hungry', 'I'm Not Your Stepping Stone', 'Good Thing', 'Him or Me - 'What's it Gonna Be' and 'Ups and Downs' still hold up as bold and unpretentious pop classics, as durable as anything by the Roiling Stones, Them, the Who, the Kinks, the Standells, the Music Machine and dozens of other 1960s bands of that ilk.

The Raiders’ latter day albums displayed a more mature pop-rock direction but have tended to be overlooked. So alongside Collage and Indian Reservation, Country Wine is now ripe for serious re-evaluation.
by Ian McFarlane 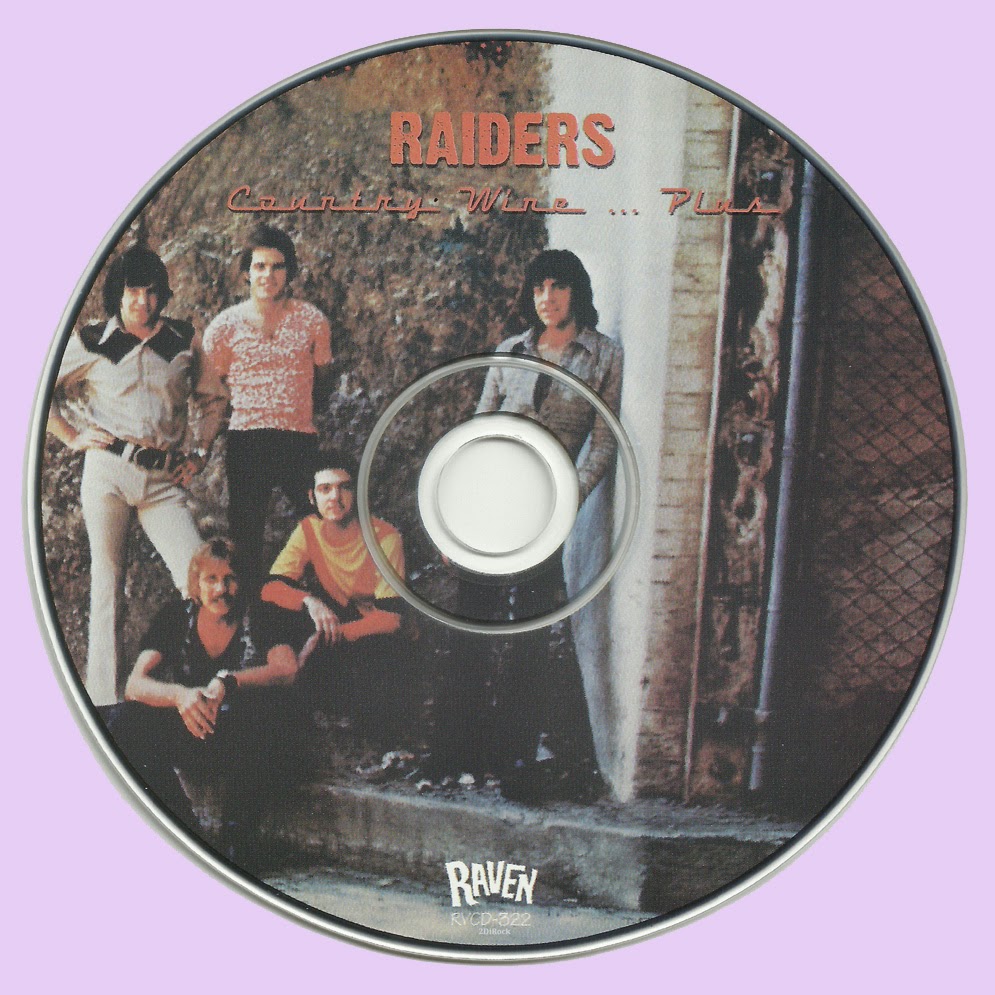