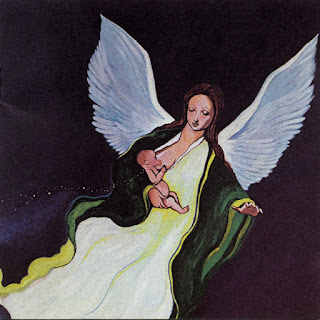 Since over 25 years the Garrett Lund album is one of the most legendary West Coast pieces for collectors, truly a rare one! Originally recorded in 1975 at AM studios this is one of the finest productions for this genre. It amazingly reflects the blend of the early San Francisco groups such as, Tripsicord Music Box, Quick Silver Messenger Service,  Kak ..etc, emotional singing and songwriting combined with great arrangements it reaches a unique feeling, cosmic and free!

The cover artwork by Garrett himself rounds off this artistic statement perfectly. In the early ‘70’s he was singer in the L.A. group “The Caretakers”. This reissue is from the original mastertapes and contains 5 unreleased bonus tracks (acoustic free-jam outtakes from a never made second album).

Garrett Lund was and still is a mysterious person. From what is known, he was born in the early ‘50’s. His father deserted Garrett and his mother -before he was born- and in his teens his beloved mother died. Garrett’s audition and acceptance as a member of The Caretakers, was a step up from his first local band to evolved into “Trane”, and became an instant success, playing the southwest of the US.

Trane appeared at numerous rock festivals and large clubs, opening for Led Zeppelin, Cream, Eric Burdon & The Animals, Jefferson Airplane and The Who. Almost immediately Trane was headlining their own –sold out- shows. What happened then is unclear, except that Garrett began a solo career and three years after Trane completed “Almost Grown” which was promptly rejected by 22 record labels.

Convinced that the album could and should be an artistic and commercial success, Garrett’s manager/producer, along with friends and family, set out to independently release “almost Grown” with the help of record promoter, John Holcomb, succeeded in achieving rotation on nine radio stations and selling 2.000 units in less than two weeks. Armed with the independently released success, the record companies were once again given the chance to sign Garrett and once again they passed. Since then, there's virtually no information on “Almost Grown” or Garrett Lund until 2001.
World In Sound 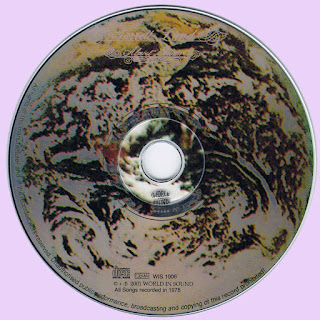 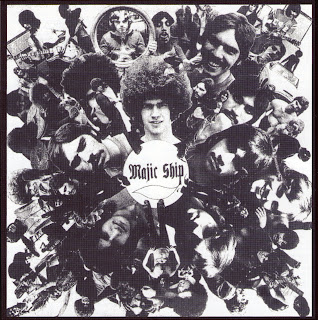 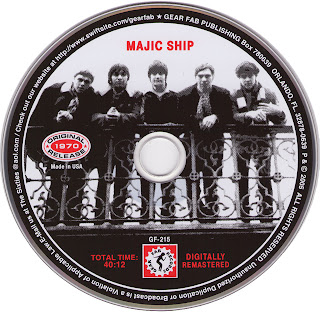