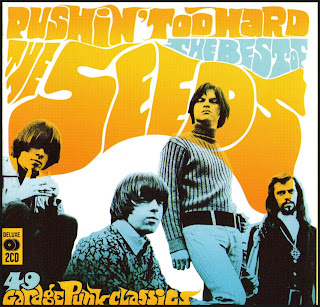 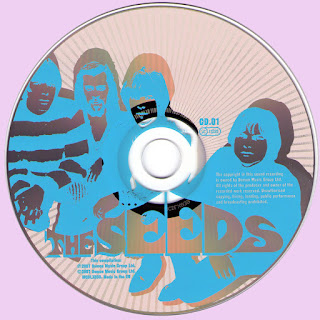 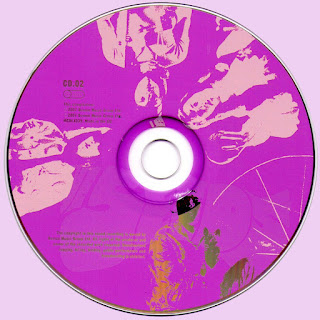 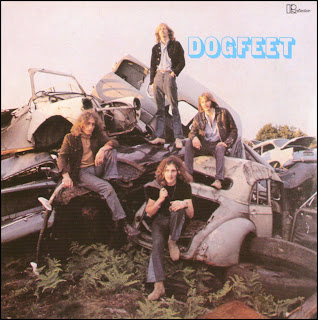 Here's one of those obscure outfits that collectors love to heavily hype.

Bassist Dave Nichols, singer Alan Pearse, drummer Derek Perry and guitarist Trevor Povey first came together as Chicago Max, followed by brief stints as Sopwith Camel (not to be confused with the San Francisco-based outfit), Malibou and Armageddon. Working in a blues-rock vein (wasn't every early-1970s band dipping their creative toes in the genre), they were signed by the small Reflection Records, though the label immediately demanded a new name - hence the change to the deplorable Dogfeet.

At least to my ears that's way off the mark. Produced by Andrew Cameron Milla, 1970's cleverly-titled "Dogfeet" is surprisingly good. With Povey writing all of the material, the album's varied and pleasingly understated. Pearse exhibited an attractive voice, while Povey's slashing guitar was quite effective (check out some of the effects he used on 'Evil Women').

Musically 'On the Road' harkened back to the bands' blues-rock roots, but extended tracks such as 'Now I Know', the attractive atmospheric ballad 'Reprise' and the Western-inspired 'Since I Went Away' set them apart from most of their contemporaries. Not that it mattered. The album vanished without a trace, followed in short order by the band. 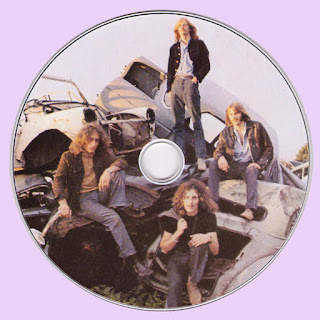