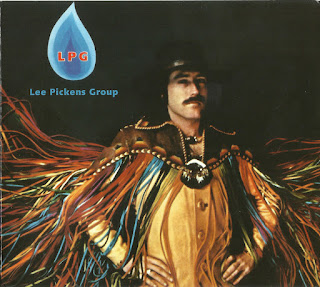 After leaving Bloodrock in '72, Lee Pickens put LPG together, and it certainly wasn't a commercial success. It was more of an artistic success. Comparing LPG to Trower's and Beck's as a better listening experience, it falls in between. LPG had all original songs written by the band, one titled "I Can't Stand it" has the same title as Trower's, both different but great tunes. LPG had a better vocalist then BBA, but James Dewar's vocals were miles ahead of both.

Lee Pickens guitar work is great, and the songs the band wrote, give him plenty of room to explore his unique style and great tone. Lee's band is tight throughout, and all the players, Bass, Keyboard and Drummer add to the mix of funk, hard rock and country rock. One song, my favorite on LPG "It's Not Right" is a Funk Jazz-rock Monster. LPG may not have been a commercial success, but it was solid and Rockin', unfortunately , Capitol Records pulled the plug on Lee and LPG. A shame really, Lee was/is a great guitarist and that was the last time most of us heard his guitar sing.
by K. M. Barker 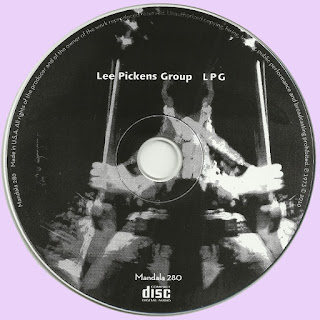 Free Text
Just Paste
Posted by Marios at 9:47 AM 7 comments: