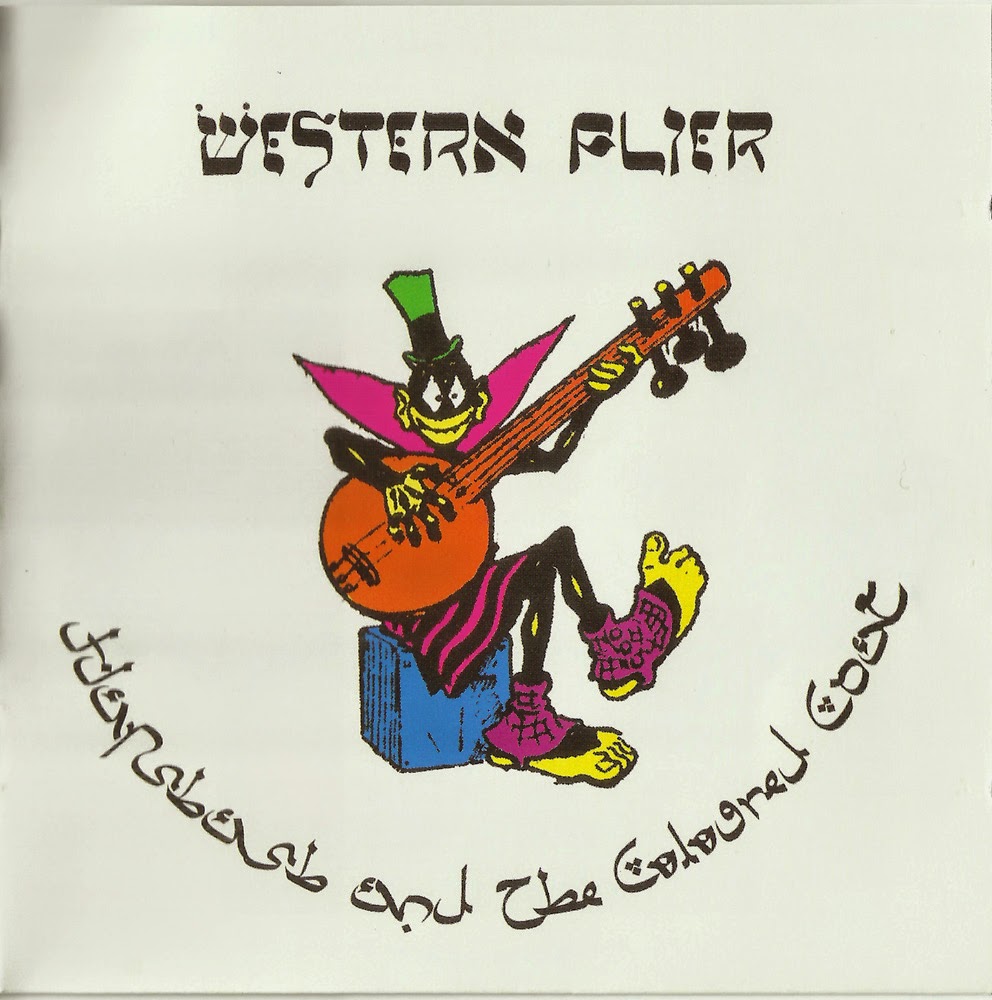 In the annals of freakdom there are fewer more celebrated ‘musicians’ as Hapshash and the Coloured Coat – but not at the time of release as original copies of these vinyl albums have sold at auction for more than £70. These reissues are a fine indication of just how far ‘out there’ the psychedelic funsters of the mid-sixties could get and the albums take a few listens before the light-bulbs go on and the music begins to make real sense.

The origins of the band lie in the talents of Michael English and his partner Nigel Waymouth. At the beginning of the psychedelic revolution in London they were producing posters for the likes of Cream, The Jimi Hendrix Experience, Pink Floyd and even The Crazy World Of Arthur Brown and were encouraged into the studio by their manager Guy Stevens. Not actually beong of a musical bent they hooked up with a band called Art (featuring a young Luther Grosvenor and who later emerged as Spooky Tooth) and created the first of these ‘freakouts’.

Actually, the first album has a mesmeric quality, with pounding and shamanic drumming and chants with the occasional electronic additions and screams. The music is highly ‘druggy’, resembling an altered state of consciousness and was actually credited creating a trance-like state in listeners of the time – with the same assistance it would probably be highly effective today! There is a certain joyousness to the music when the band play – very much of its time but no less interesting for that.

After English left the project Waymouth teamed up with Michael Mayhew and attracted a very young Mike Batt to the cause. They hooked up with ‘proper’ musicians to make the second album, ‘Western Flyer’ which featured no less than Tony (TS) McPhee on guitars. The album is comprised of more conventional songs, although still not exactly ‘pop’ material, and while the singing is still less than perfect the album has real coherence and presence. There is a similar feeling to albums by Country Joe or Wild Man Fischer and strong touches of the ‘Krautrock’ scene in their mixing of musical and electronic elements.

All told a fascinating insight to one of the more extreme bands of the sixties and soime damn fine moments along the way.
by Andy Snipper 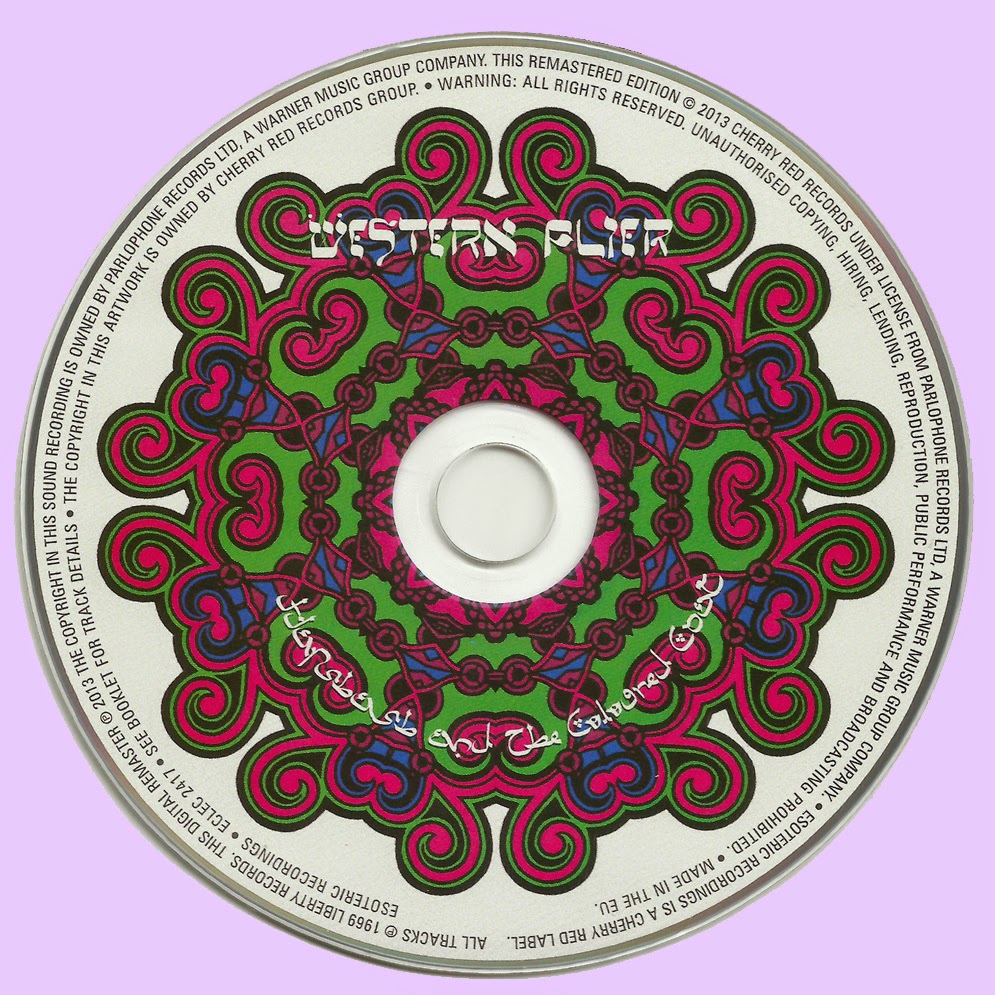 Free Text
the Free Text
Posted by Marios at 9:59 AM 5 comments: