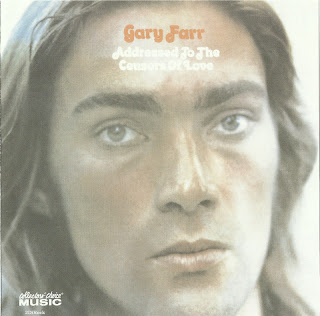 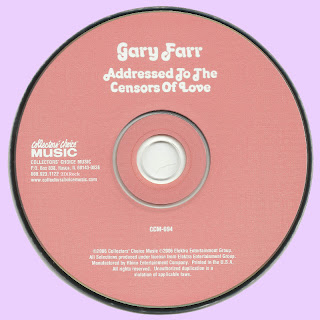 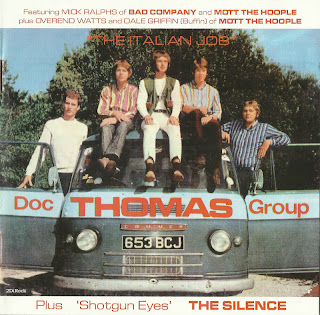 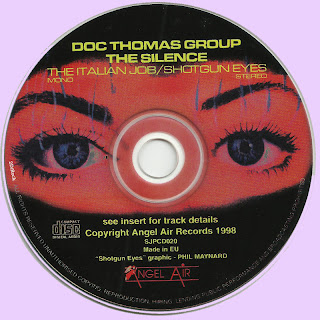 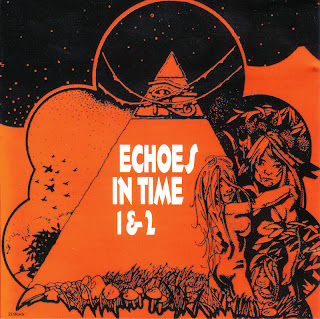 The musical creative excellence wich infused Rock 'n' Roll during the mid to late sixties is difficult to describe retrospectively, it was an atmosphere of energy and sensation wich one had to experience rather than interpret.

In 1965 during the aftermath of the original British Invasion, a seemingly endless tide of inspired musicians were determined to explore the colorfully changing musical scene, wich beckoned from smoke hazed taverns in the night, the birth of an era was envolving in clubs and garages from Beacon Hill to Berkeley. Hence, in the short span of years to follow, the realization of psychedelia and punk had weaved an intricate pattern in the music world.

Many of the populars bands had gathered their beginnings from palying the local high school dances and Battle-of-the band competitions and had successfully documanted their efforts on well received albums. However, thousands af small and obsure bands were not as fortunate as others and therefore made contributions via private labels as 45s, in hope of receiving airplay on local FM radio stations.

Prior to megabuck commercialism, many locally produced singles had a change to be aired, as opposed to today's sad and pedantic formats. Thus. thousands of locally released singles from the sea of rare EP's and singles sought by today's sixties punk connoisseurs.

This release captures a few of the finer rarities of that era. 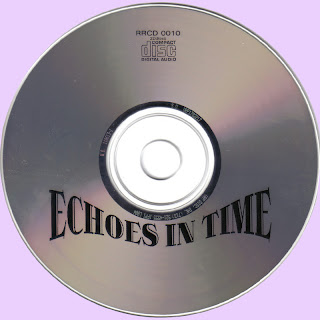 Free Text
the Free Text
Posted by Marios at 6:03 AM 14 comments: