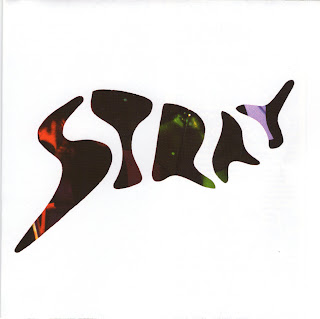 Reissue from the June 1970 original release on the Transatlantic label, Stray's eponymously titled debut album is widely acknowledged as their masterpiece. This compilation has been remastered and features them10 previously unreleased sides 'Change Your Mind', 'Answer In Love', 'Send Out A Smile',' I Am What I Am', 'Love In Your Heart', 'Loving You Is Sweeter Than Four', 'The Man Who Paints Pictures', 'In The Night', 'Outcast' & 'All In Your Mind'. Stray made their mark in the late 60s by owning lighting rigs, pyrotechnics and transport in a time when most bands were content to just get up onstage and play.

Stray dated back to 1966 when teenagers vocalist Steve Gadd, guitarist Del Bromham, bass player Gary Giles and drummer Steve Crutchley formed the band whilst all were attending the local Christopher Wren School in London. At this point the average age of Stray members was 14. Steve Crutchley quit to pursue traditional Jazz and was duly replaced by Richie Cole as Stray became regulars on the London club circuit, performing at such venues as Shepherds Bush Goldhawk Club and Covent Garden's Middle Earth. In May 1969 Stray supported The Groundhogs at Southall Farx Club and signed to Transatlantic Records in January 1970.

Stray appeared at their first Reading Festival in 1971, alongside such acts as Rory Gallagher, Medicine Head and Van Der Graaf Generator. Later that year the group also made their debut TV appearance on the show 'Disco 2', although a gig the same year at the Weeley Festival found Stray in bother with the coastguard when stage flares were mistaken for a distress call by the local lifeboat! Stray's first British headline tour in the winter of 1971 had Red Dirt and Steve Tilston supporting. The band would also tour Europe as support to Ten Years After. They would promptly return to the UK for more support shows to the likes of Status Quo before touring nationwide with The Groundhogs.

At this point Stray took on the services of manager Wilf Pine. Securing another Reading Festival slot in 1972 - appearing with Status Quo, Ten Years After and Wizzard - Stray supported The Groundhogs once more in August 1973, experimenting with additional live musicians; including keyboard player Andy Powell, backing vocalists and brass section. Stray also opened for Black Sabbath at Alexandra Palace in the same month.
Stray (Official site) 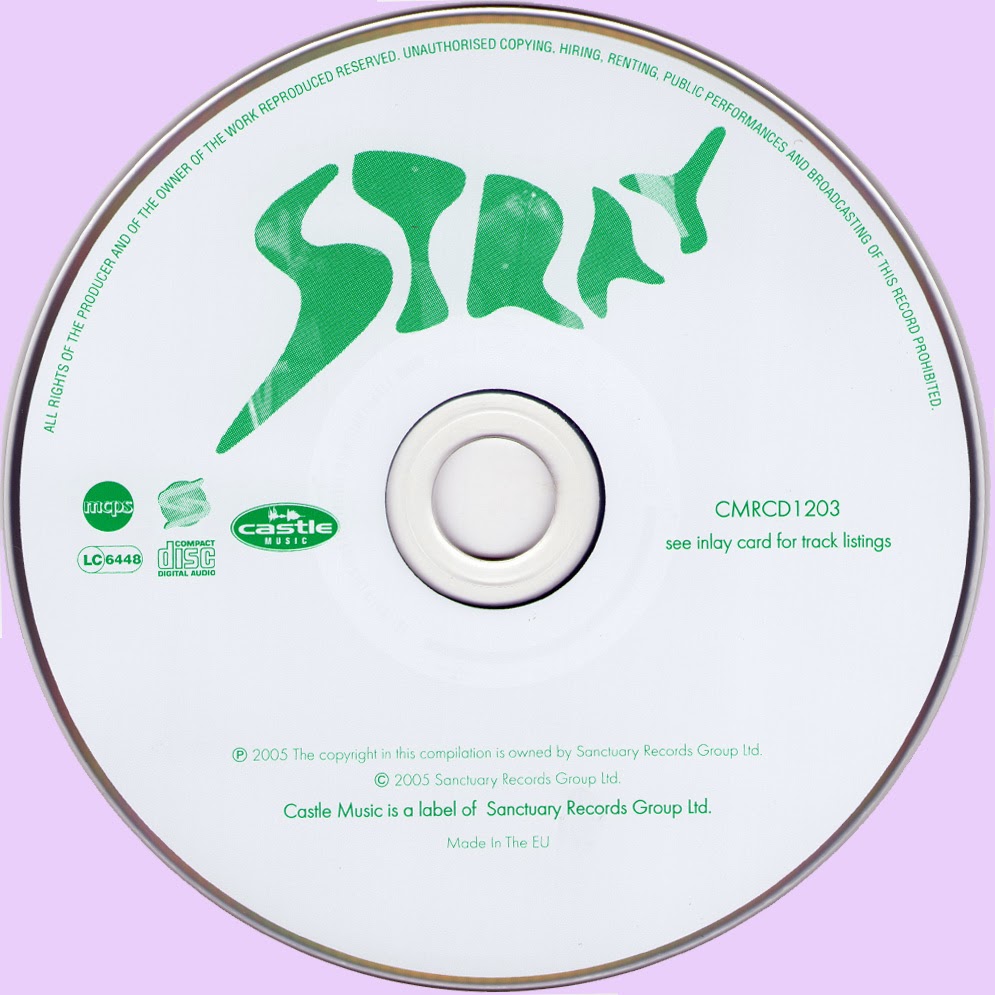