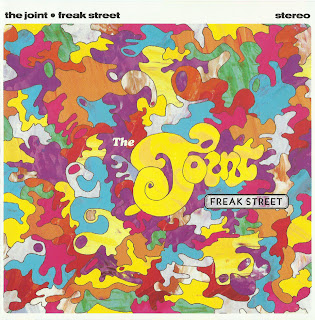 The Joint were created in July 1967 out of the Folkestone band The Lonely Ones, who had included in the early line up Noel Redding, who of course went of fame and fortune with Jimi Hendrix Experience, also Jim Leverton, who Played with The Yardbirds and Rick Davies who become famous as a member with the Supertramp.

During European dates in 1967 the band made up with film writer David Llewelyn and director/composer George Moorse and went on to record soundtrack material for a series Munich underground movies in Germany, including “Jet Generation” and “Der Griller”.

Most of the recordings of The Joint were long presumed lost, this release has been taken from a ¼ inch demo tape, it has been degenerated over time and the sound quality suffers in some places as a consequence, but to bring this great lost band to light again -after almost 40 years- feel sure is worth it. 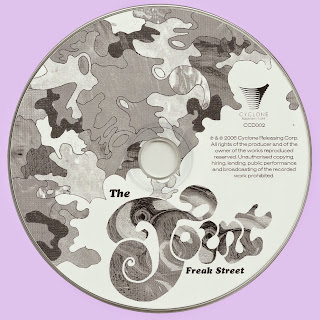