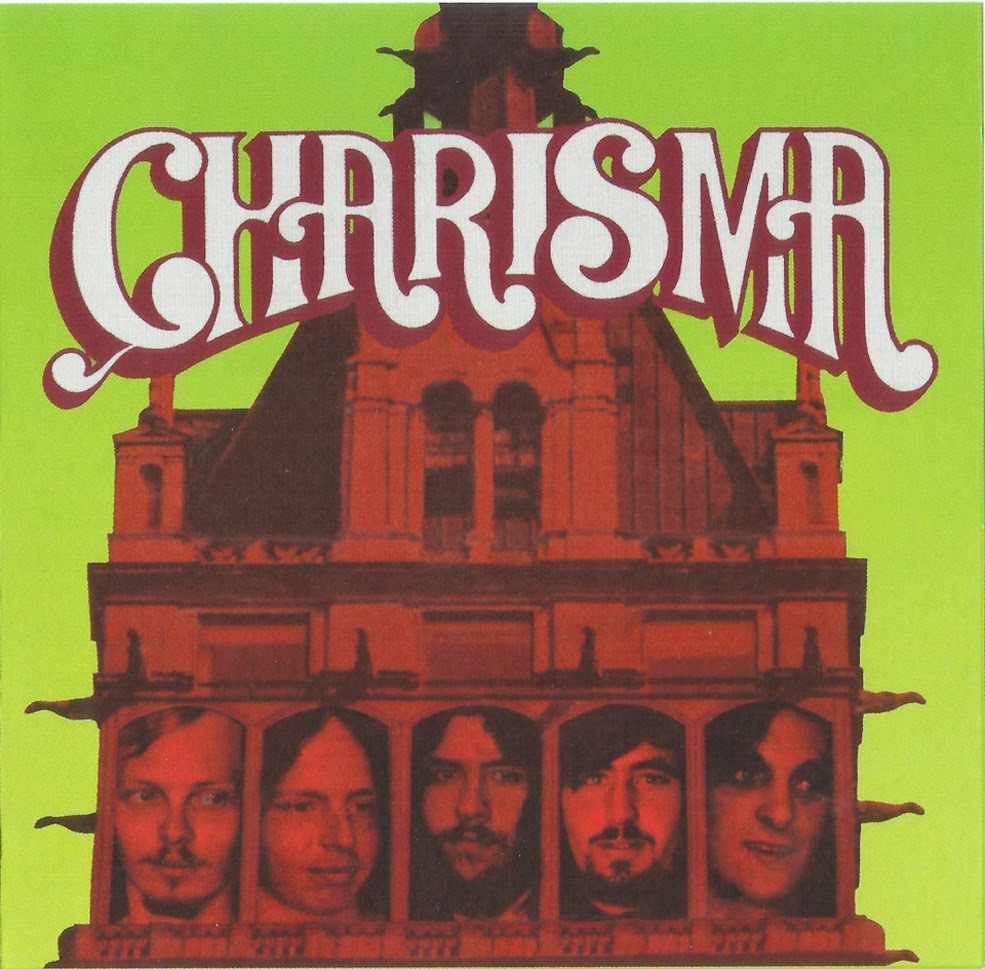 Charisma was an American progressive rock group from the late 60s, they came about from diverging roots emanating from 3 directions. The core of Charisma was Rich Tortorigi (drummer) and George Tyrell (bass player). Both were members of a New Britain, Connecticut soul band called The Mantiques. The Mantiques had been one of the three main horn-based bands in New Britain in the mid to late 60’s, along with Detroit Soul and The Paramounts. Paramounts drummer, Tyrone Lampkin went on to play with Gutbucket and the Parliament Funkadelics. In 1968, Rich Tortorigi recruited Tom Majesky to play guitar with The Mantiques, following their breakup. Tom enlisted Bernie Kornowicz, former bassist of The Last Five, to share guitar and organ duties. The final addition to the group was folk singer Mike DeLisa to sing lead. Tom and Bernie brought the rock and roll element to the Mantiques and Mike brought the band an element of folkiness.

It was in 1969 that The Mantiques signed with Roulette Records as a convenient tax write off to record an album. The album was produced by Ed Vallone and most of the songs were penned by Bruce McGaw.

Following the recording of What’s It Like, the very first song on the album, (which, was in fact recorded at Vanguard Studios), there was a shakeup. George Tyrell quit the band, Bernie Kornowicz became the bass guitarist, Tom Majesky became the lead guitarist, and a new organist was recruited: Bob Mocarsky. The album was eventually completed. In the meantime, Tom, Bob and lyricist/art director Suzi Langlois began writing songs for a second album.

Before the recording of the second album, Mike DeLisa decided to go his own way, leaving the job of lead vocalist to guitarist Tom. Beasts and Fiends was recorded at the Record Plant in NYC during the summer of 1970. The lead engineer was the top engineer in the business: Jack Hunt (the Woodstock album, Electric Ladyland), assisted by Dave Ragno (the Woodstock album), and Tom Fly (the Woodstock album, former drummer of Lother and the Hand People). While credit was given to Bruce McGaw and Ed Vallone for production, fact is the album was produced by Charisma with interference run by Jack Hunt. Both albums sold better in Europe than they did in the USA. In 1976, Charisma disbanded, leaving one incomplete recording. 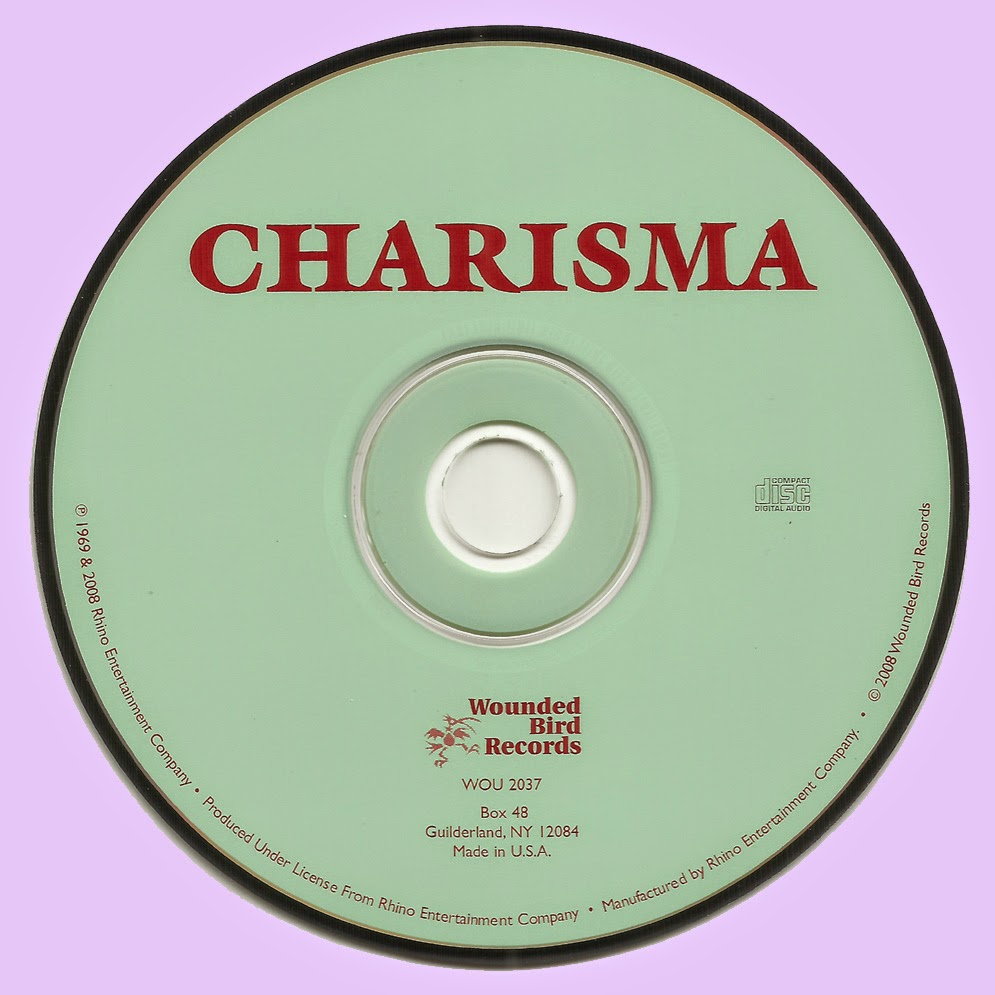