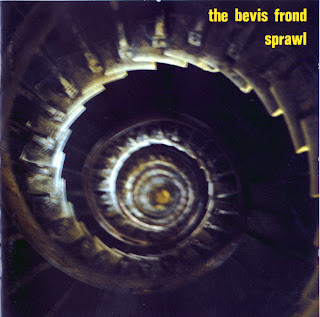 1994 and Nick is back in Golddust Studios, this time with a whole bunch of mates, including Canterbury Scene stalwart Jimmy Hastings on Flute, and the immensely talented Andy Ward, ex-Camel, on Drums.

The album is restored to its original vinyl running order, spread, or sprawled maybe, over two discs. You can burn it as two CDs, with the second disc starting with Right On (Your Hippie Dream).

Nick is really on form here, and its difficult to single out particular tracks. Right On is a long jam featuring Current 93's David Tibet's intoning vocal, and everyone else throws something into the pot. The Puller and Oh Gideon are incredibly well observed songs, lyrically and musically beautiful.

Anodyne is great, and the speeded up live version always went down a storm - Bari Watts did a really good cover of it on his solo album, for all you Outskirts of Infinity fans. The album really benefits from the original running order.

Nick was touring a fair amount at this time, and the touring band was based around Andy Ward on drums and Adrian Shaw on Bass.
Bevis Frond-bandcamp 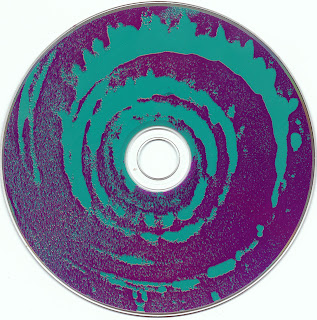