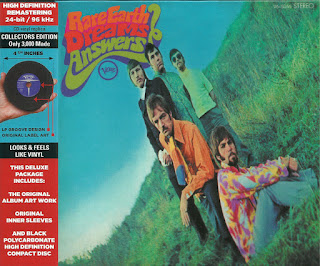 It is fairly common knowledge now but many Rare Earth fans had no idea that they were previously known as The Sunliners! It’s a complicated path that appears to start around 1960. Gil Bridges, Pete Rivera, John Persh, Ralph Terrana, Russ Terrana, Fred Saxon and Steve Fisher were all early members who played hundreds of club dates and record five singles for three different labels, Hercules, Golden World and MGM. In the middle of all this action, Fred Saxon, Ralph and Russ Terrana and Steve Fisher made way for Rod Richards and Kenny James, this line up would take them through to the MGM 45 Land Of Nod and the transistion to the name Rare Earth.

Many later biographies claim that they became Rare Earth when they signed to Motown.....this is not fact as they stayed with MGM/Verve to record their very first album called Dreams Answers as Rare Earth in 1968. The land Of Nod track was re - recorded for inclusion on the LP and as a complete album it proved to be a masterpiece debut which combined rock, soul and physedelia.

Their 1968 debut Dreams/Answers was recorded in the band’s hometown of Detroit and arranged, conducted and mostly written by Mike Theodore and Dennis Coffey. This early in their career, Rare Earth hadn’t perfected the sound that they would become famous for, but you can already see the early mix of influences. 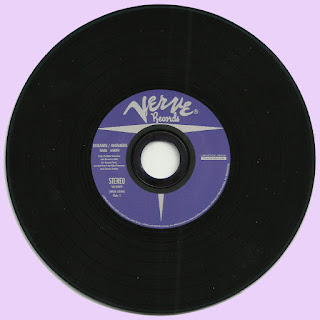