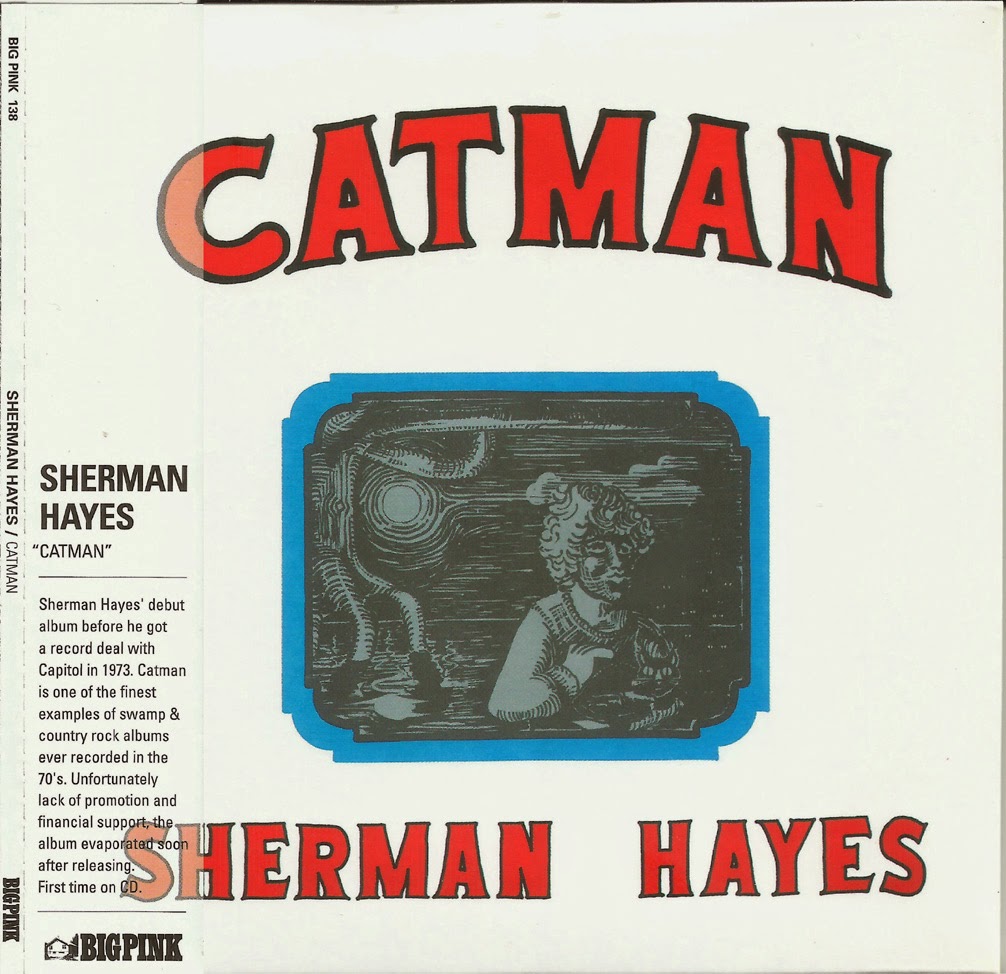 Sherman Hayes Sr is a Californian who first recorded with Del Courtnet's band in 1939 & 1940. Hayes led a "White" hotel orchestra, in which he played tenor sax and vocalized. The band then featured "sweet" arrangements, a steel guitar, a Lombardo-styled sax section, period vocals by the leader, and a femme singer simply billed as 'Wyoma' (actually Sherman's wife Wanda). In the early 1950s, the band was last heard on a remote broadcast from the Hotel Roosevelt in New Orleans, LA.

Living in L.A. eventually led "Slick" and "Zip" to their little known yet amazing studio appearance on this fine southern rock styled Sherman Hayes (Jr.) album, titled "Catman." Released by the Andy Williams owned Barnaby Records, 1973's "Catman" offers up a weird combination of swamp rock, pop and country influences. Hayes certainly had a likeable voice which was at its best on the more blues and rock oriented numbers like the bizarre opening title track, 'Keepin' To the Backroads' and 'Creepy Crawly Feelin'. To be honest, most of the ten tracks are quite catchy (particularly where Hayes' swamp rock moves recall Tony Joe White), but the rural feel that infuses tracks such as 'Winter's Just Like Comin' Home' and The Dreamer' probably won't have much appeal to most rock fans. Elsewhere, boasting one of those irritating hooks that stick with you all day long, 'Mandy' would have made a dandy single.

Unfortunately, the combination of the OPEC gas crises (which drove vinyl prices through the roof), coupled with the collapse of Barnaby's distribution agreement with the label ensured the album got next to no promotion, explaining why it instantly vanished into cutout bins.
CD Liner-notes 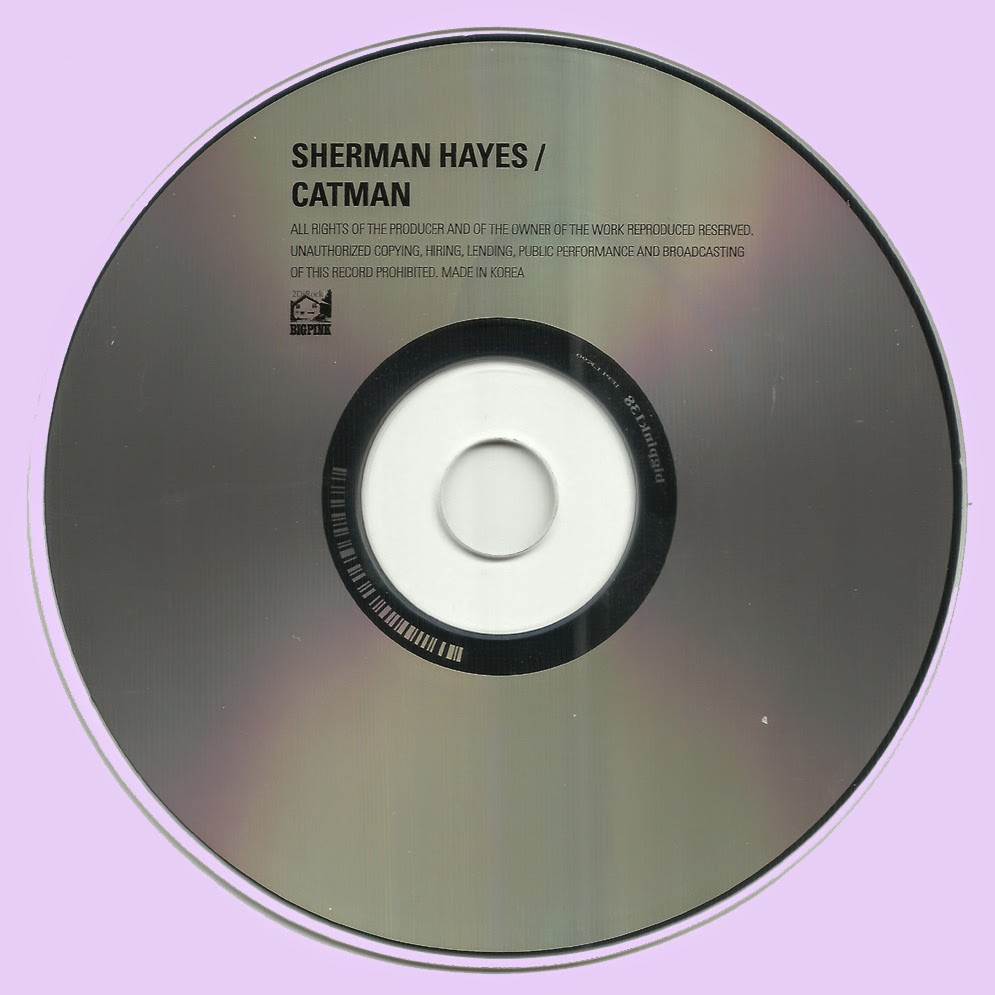 Free Text
Just Paste
Posted by Marios at 6:21 AM 6 comments: