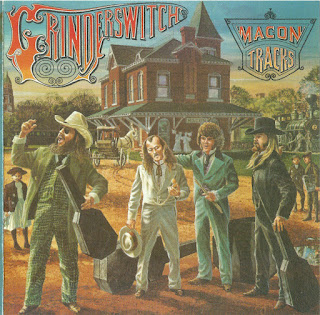 The genesis of Grinderswitch occurred in 1972 when Allman Brothers crew member, Joe Dan Petty, decided to put together a band of his own. Word reached guitarists Dru Lombar and Larry Howard and along with drummer Rick Burnett, they relocated to a farm outside of Macon, GA and began writing and rehearsing the band into shape. They soon gained the attention of Capricorn head honcho Phil Walden and the following year they recorded their debut album, "Honest To Goodness."

Over the course of the next three years, the band would work virtually non-stop. Macon Tracks album came out in 1975, Grinderswitch were signed to legendary southern label Capricorn, Pickin’ The Blues is a stomping instrumental boogie and was used by the influential British DJ John Peel as theme music for his radio show.

Grinderswitch would soon face major challenges, and eventual collapse of Capricorn Records right around the corner. However, at the time of this recording, they were at their peak. 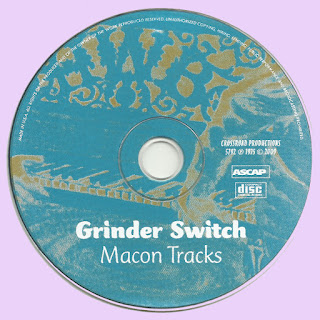 Free Text
the Free Text
Posted by Marios at 8:10 AM 4 comments: