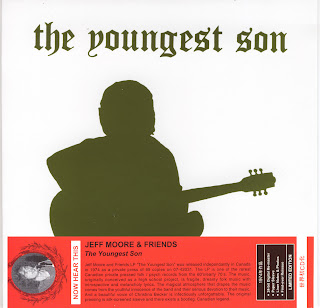 I remember the sunny afternoon I sat in a high school marketing class trying to think of a project to do. One year earlier I had learned to play guitar and write songs and I thought why not make an album for my project At that time in the world an independent album was unheard of but to me it seemed like a challenge.

I was not trying to become a rock star, I just wanted to share my music and have fun doing it. At sixteen anything seemed possible. Gathering a few of my friends, we began to conspire. The emotional title song was taken from my experience of being the youngest of four and eventually became the name of the album.

I had no band but I knew a lot of musicians so I asked them to come along. I organized everything and I do mean everything. Which was a lot of work but it was a great excuse to miss classes. Each piece became a mini project of it's own. The album art, the studio which was in downtown Toronto, the printer and the presser who had never had a private client before. All were arranged and fleshed out by kids with a common vision.

Without my friends helping me none of it would have been possible so that is why the credit on the cover says "Jeff Moore and Friends". After things got going I realized I probably did not have enough music to fill an album so I decided to ask around to see if anyone wanted to do some of their own music on the album. AJ, from my marketing class played guitar in a small band that had a lead singer songwriter named Christina Becker.

Her tunes were great and she fit right in even though she went to a different school we worked it all out. She almost got a record contract from what she did on the album! We had no money so we presold some albums to get enough to print the covers, pay for the studio and press the record. I think the total budget was about a thousand dollars. Everybody worked on the album for free and that was great. A lot of love was contributed by all and for that I will always be thankful. After choosing the players and arranging the music then the job of producing the music fell back to me.

In the studio I used a lot of time producing Christina's stuff which I made sure sounded great but since we were running out of time I left my vocals until late that night. However we did it all in two days and now I realize that was an awesome thing. To this day I still play those tunes and enjoy them! This album changed my life in a lot of ways. I learned how to collaborate and negotiate. I learned that people are looking for things to do and if you can share a vision with them they most likely will help. I learned that the bonds of creating things together last a lifetime and the outcome outweighs the work.

After the album I pursued my musical career in bars for the next five years. When I became a Christian at age twenty one I started playing in churches and still do so. Even now the highlight of any week is when I get the chance to sing and play and to somehow make a difference in people's lives. The greatest high was the fact that my songs were being listened to by people who liked them.

The funniest moment was when we were taking the album covers to the record pressers and ran out of gas so we had to push Donna's Delta 88. The worse moment was not having enough studio time but somehow the raw and real nature of the songs came out. I was sixteen and drowning in angst. Doing this album was a real turning point and a coming of age for me. Thanks for your interest and encouragement
by Jeff Moore 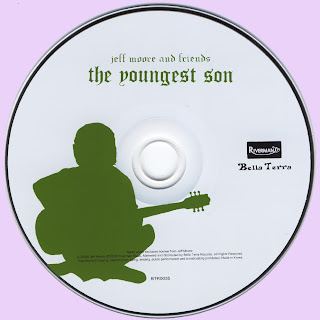 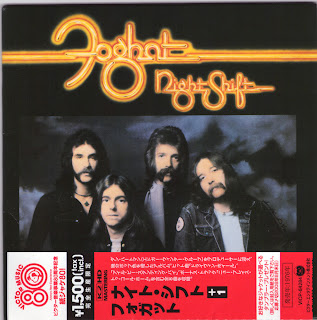 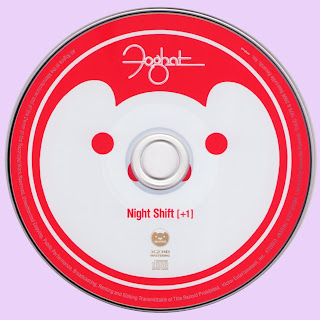