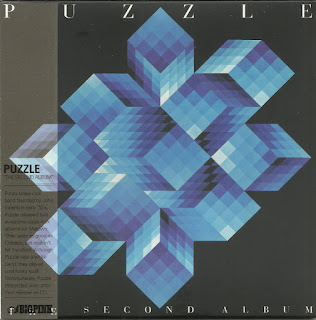 Their brand of rock and jazz, reminiscent of Chicago, made them a popular live act in venues between Detroit and Chicago and let them being signed to Motown in 1972.

Originaly intended for the Rare Earth imprint, they were switched to the main Motown label for their debut album Puzzle in April 1973. A second album was released the following February, imaginatively entitled Second Album.

A third album, "How Do We Get Out Of The Business Alive" was to have been released later in 1974 but was subsequentle cancelled. John LiVigni later changes his name to John Valenti and went solo, recording for Ariola America, 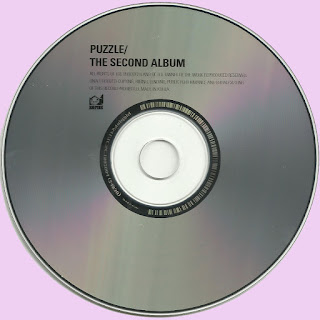 Free Text
Just Paste
Posted by Marios at 5:18 AM 15 comments: