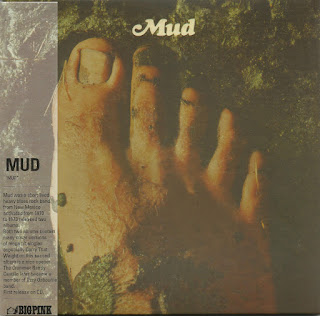 Originally called Mudd, (probably to distinguish themselves from Mud, an English band that had been around since 1966 and finally enjoyed a spell of success once they teamed up with glam rock producers Nicky Chinn & Mike Chapman) Mudd was Albuquerque's first rock super group Steve (Miller) D'Coda lead guitar Arnold Bodmer- keys Chuck Klingbeil- keys, sax Vic Gabriele- bass and Randy Castillo on drums. Each one the best at his instrument on the local scene and with Tommy G on lead vocals... it goes without saying. Mudd signed on with Al Klein's Buffalo Bill Productions, who in turn secured a recording contract with Uni Records for the band.

This resulted in two albums, the first Mud on Mudd released in 1970. Mudd did fare better on their own songs, especially “If We Try” (a Vic Gabrielle composition and one of many that Al Klein latched onto as co-writer) “Mud on Mudd” wasn't groundbreaking by any means, but it did provide an avenue for Tommy G to make a smooth transition into rock music.

On the second album “Mud” (down one d) the band neither regressed nor progressed. Same Mud channel, same Mud station. Zap! Pow! Biff! Released in 1971, a handful of songs on “Mud” jump right out at you “I Go Crazy” “She” and a cover of The Beatles “Golden Slumbers/Carry That Weight” the rest ain't froggy at all. Mudd was the most ferocious NM band of the day.
Dirt City Chronicles, Albuquerque New Mexico 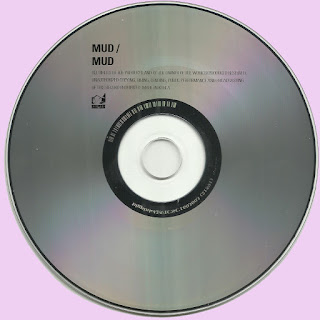 Free Text
the Free Text
Posted by Marios at 8:26 AM 7 comments: