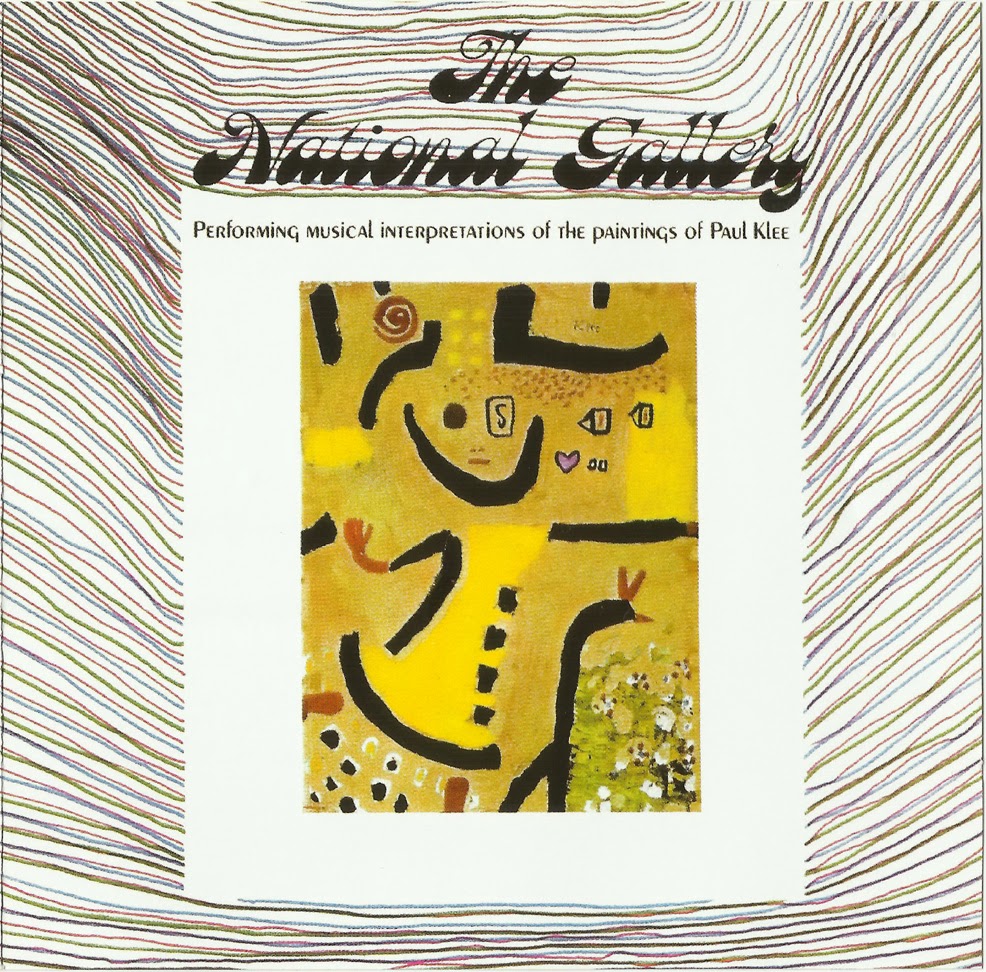 This superbly melodic and strange distillation of pop, folk, psych and jazz was inspired by the paintings of Paul Klee, and first appeared in 1968. Despite being credited to a proper band, it was in fact a studio recording overseen by the Cleveland-based team of jazz composer Chuck Mangione and local producer-arranger Roger Karshner, who called the songs ‘electronic paintings’. The album is presented here, complete with two rare bonus tracks from a pre-LP 45 credited to Bhagavad-Gita.

This mysterious album emanated from Cleveland, where producer Roger Karshner (who’d been involved with local hit-makers the Outsiders) and jazz musician Charles ‘Chuck’ Mangione decided to collaborate on a selection of so-called ‘electronic paintings’ based on the work of German-Swiss abstract painter Paul Klee (1879-1940). The first fruits of their labours emerged in 1967 – a single credited to Bhagavad-Gita (the Vedic Bible, translating as ‘song of the most holy’), featuring two takes on Long Hair Soulful, one vocal and one instrumental. Though it was no hit (making the original picture sleeve issues - Philips 40485 - highly sought-after today), they proceeded with an album the following year.

The Bhagavad-Gita promotional material made the lofty claim that Karshner had ‘reached a completely new plateau in the realm of pop contemporary music by putting the works of Klee to music,’ and the album is indeed highly unusual. Though credited to a band (who are pictured on the back cover), it is thought to have been a studio project overseen by the two men, and was issued with a glossy leaflet including lyrics and reproductions of various Klee pictures.

It must have been an expensive enterprise, and was not a successful one. Shortly afterwards, four of its tracks also appeared Diana In The Autumn Wind (GRC 9001), an instrumental jazz-pop LP recorded by Mangione’s brother Gap in August 1968, but conducted by him - Diana In The Autumn Wind, Boy With Toys, Pond With Swans and Long Hair Soulful. This fared even less well commercially, condemning the project to underserved obscurity, and putting a premature end to a nascent pop sub-genre.
CD Liner-notes 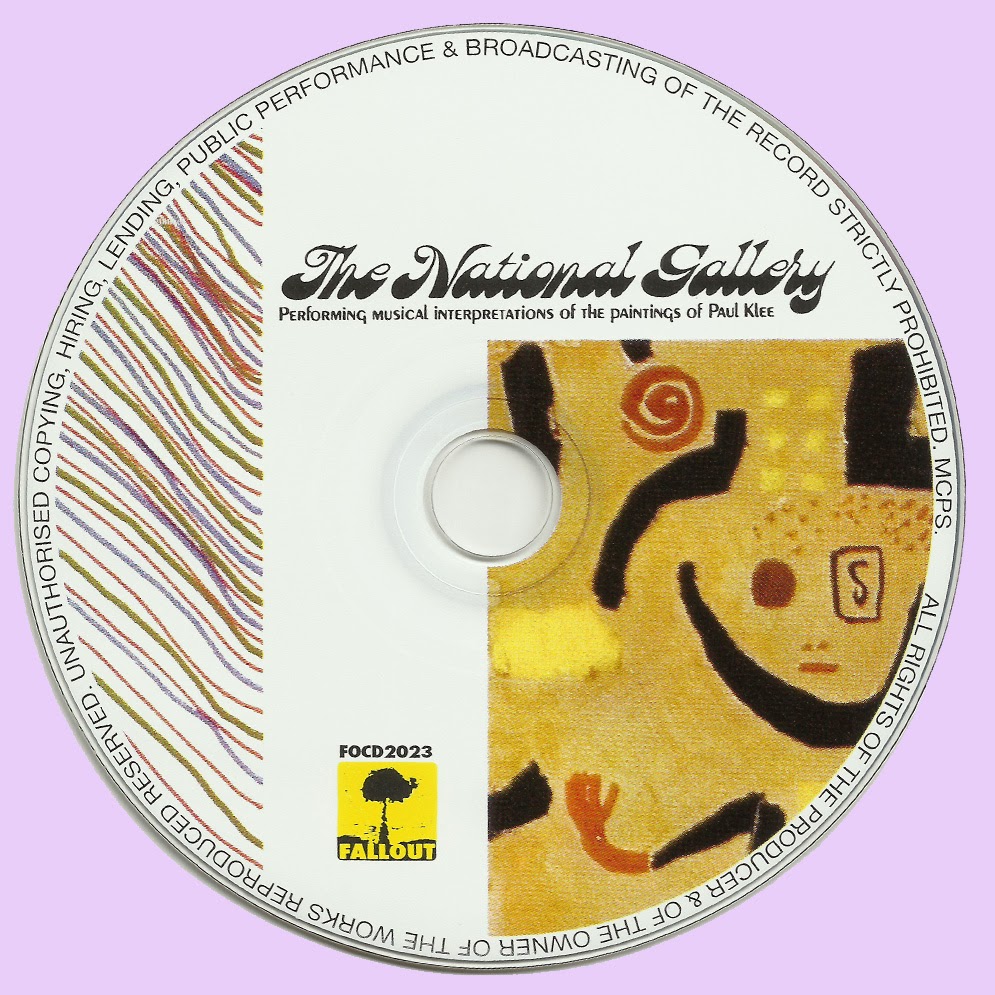 Free Text
Just Paste
Posted by Marios at 4:58 AM 7 comments: