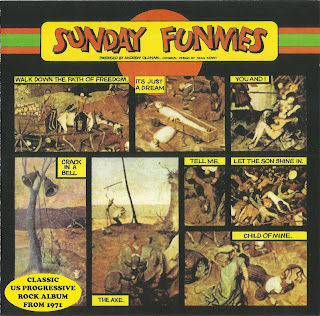 Their excellent debut album, produced by infamous Andrew Oldham (an early The Rolling Stones´ manager) and released in 1971 on Motown´s Rare Earth label. This brilliantly recorded, very melodic, soft-progressive album consisted of very memorable and cleverly-arranged, stylish songs based on rich and strong Hammond organ sounds and attractive vocal parts. Some tracks are just unbelievably beautiful! Stylistically this record is not far away from 1967-68 Procol Harum era and early Traffic.

Richard Kosinski  also contributed to albums by Bonnie Raitt, The Temptations, the Four Tops and Aretha Franklin. He was a member of the soft rock ensemble Wha-Koo from 1977-1979. 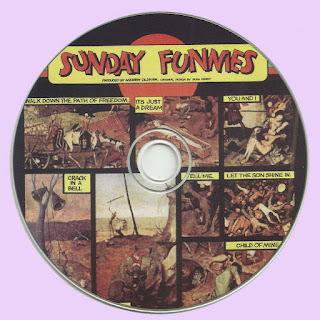