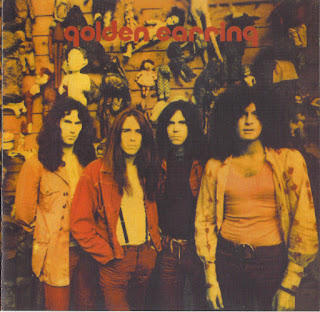 Golden Earring found the titular Dutch quartet forging the unique style that would later pay off in successful albums like Moontan and Cut. At this point, the group's sound is best described as post-psychedelic FM rock with a pronounced hard rock element (strong, gutsy guitar riffs about on this record -- just check out "The Loner" or "Back Home"). A lot of the songs have the atmosphere and elaborate arrangements associated with prog rock, but the group keeps the arrangements and the running times tight (the album's lengthiest song is just a little over six minutes).

The most overtly artsy track on the album is "Big Tree, Blue Sea," an energetic and complex rock tune that includes Jethro Tull-style flute and packs a dizzying array of tempo and stylistic changes into a tune only half as long as the average prog tune. Other highlights on Golden Earring include "This Is the Time of the Year," a song whose effect arrangement juxtaposes quiet verses with spare instrumentation with dramatic chorus powered by a powerful guitar riff and "Back Home," a solid example of the kind of good-time rocker that would dominate Golden Earring's late-'70s albums.

The strong music and the band's tight musicianship makes a tuneful effort that is well worth a listen.
by Donald A. Guarisco 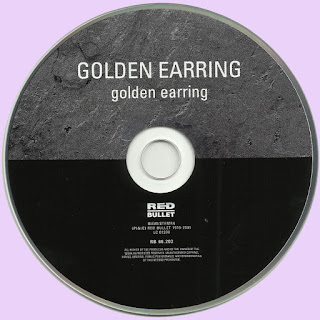