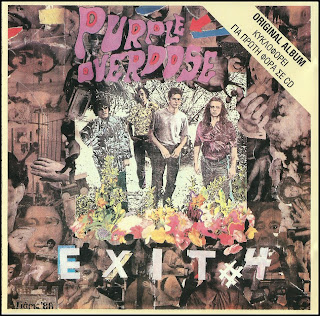 The beauty of psychedelic music lies in its potential for genuine magic to occur. And if you focus your mantra in the direction of Athens, Greece you will find something very magical indeed. Purple Overdose is a band who unabashedly wear their passion for 1960's/70's era psychedelia on their shirtsleeves, creating some of the most beautiful and passionate progressive influenced psychedelia of the last several years.

Formed in 1987 by guitarist, vocalist and songwriter Costas Constantinou, Purple Overdose have released five studio albums and one live album of cosmic sounds that recall the glory of days gone by, while retaining a freshness and excitement that shrugs off any accusations of being "retro".

Purple Overdose's debut album - Exit #4 - was released in 1988 on Pegasus Records. At this time a quartet, the band consisted of Costas Constantinou on guitars and lead vocals, Christophoros Triantaphilopoulos on drums & percussion (George Nikas is the drummer on 5 tracks), "Sugar" George Papageorgiades on bass and backing vocals, and Michalis Vasiliou on organ, piano and backing vocals.

On this release we hear a rawer version of Purple Overdose though the seeds of exciting things to come are firmly planted. The songs reveal the bands passion for 60's era psychedelia combining elements of Jefferson Airplane, The Doors, and go-go flower power psych. The San Francisco sound really comes out on songs like "Are You There". "Yellow Mole" and "Roobie Go Round" feature classic 60's psych styled organ and keys.

Listening to "Yellow Mole" conjures up visions of go-go- girls grooving high above the dance floor. "Orange Journey" is the most Doors flavored song of the set and we're treated to the band taking off into jam territory (dig those Ray Manzarek keyboards!). "Holes" combines a Jefferson Airplane sound with Costas Constantinou's unmistakable vocals. "When You Talk About Me" is one of the heavier and intense songs on the album though the verses are classic 60's psychedelia. And "Blue Torture" is a cool trippy Blues tune. An impressive debut.
by Jerry Kranitz
On May 4th 2020, Costas Constantinou founding member and mastermind of the band, passed away, he was only 60 years old.. 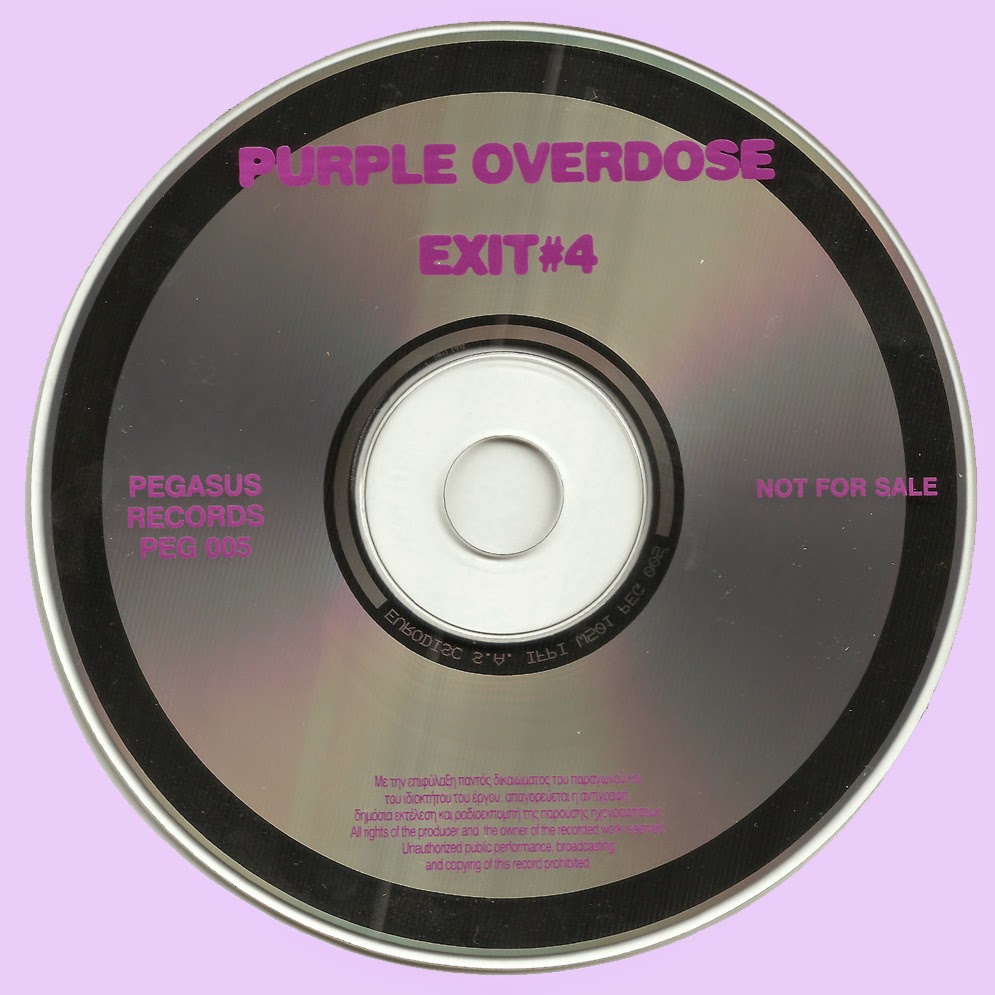