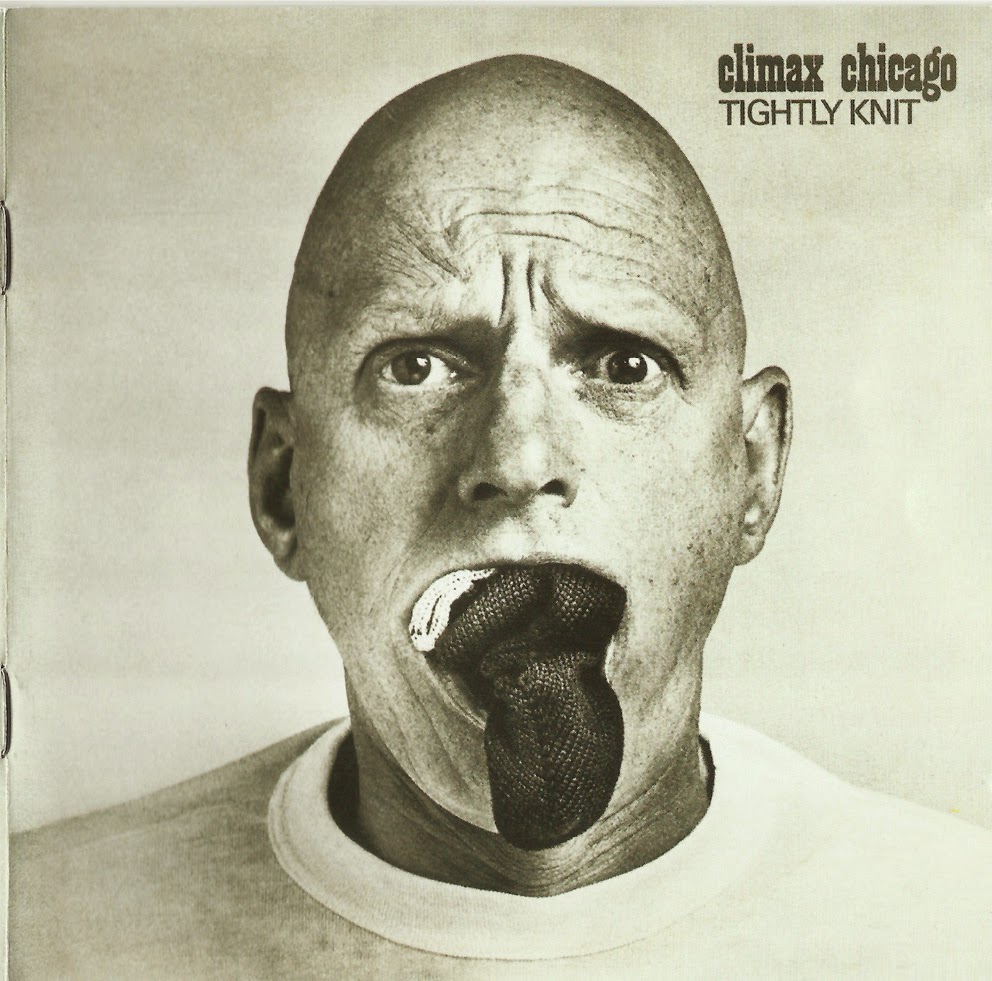 By the time of 1971's Tightly Knit, the group had settled into a very comfortable groove and suddenly didn't seem to be trying so hard, instead letting the music speak for itself. This newfound confidence was also mirrored in the fact that eight of the ten tunes aboard were group-penned originals.

While they showed some versatility on tunes like "Little Link" and "Shoot Her If She Runs" (both exhibiting a strong country rock flavor), they still managed to sound like no one else but the Climax Blues Band on such familiar warhorses as "Spoonful" and Robert Johnson's "Come on in My Kitchen." Peter Haycock's lead guitar reached scorching levels on the almost-ten-minute-long "St. Michael's Blues"; "Who Killed McSwiggin" explored the Bo Diddley beat for all its worth, and the closing "That's All" took the pan-flute New Orleans groove into folk-singalong territory, making a top-notch finish for the group's most varied outing.
by Cub Koda 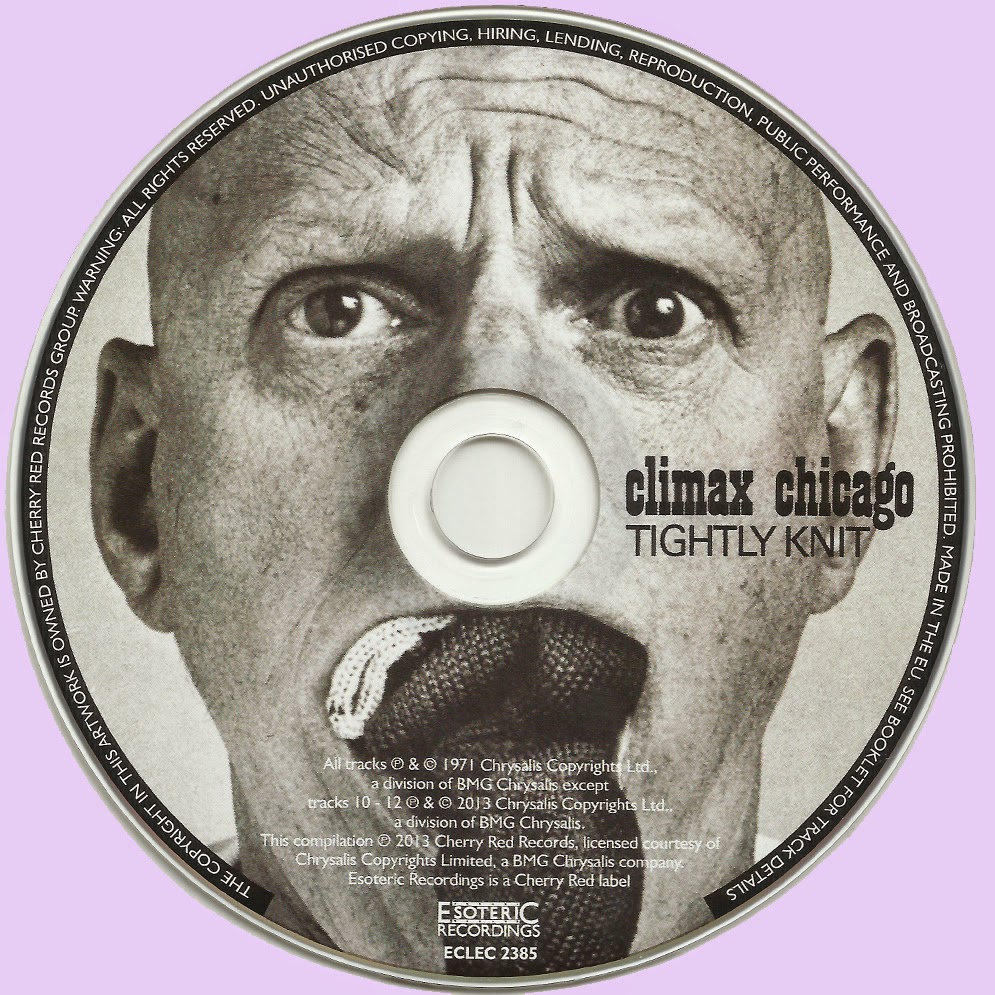 Free Text
Text Host
Posted by Marios at 7:27 AM 6 comments: