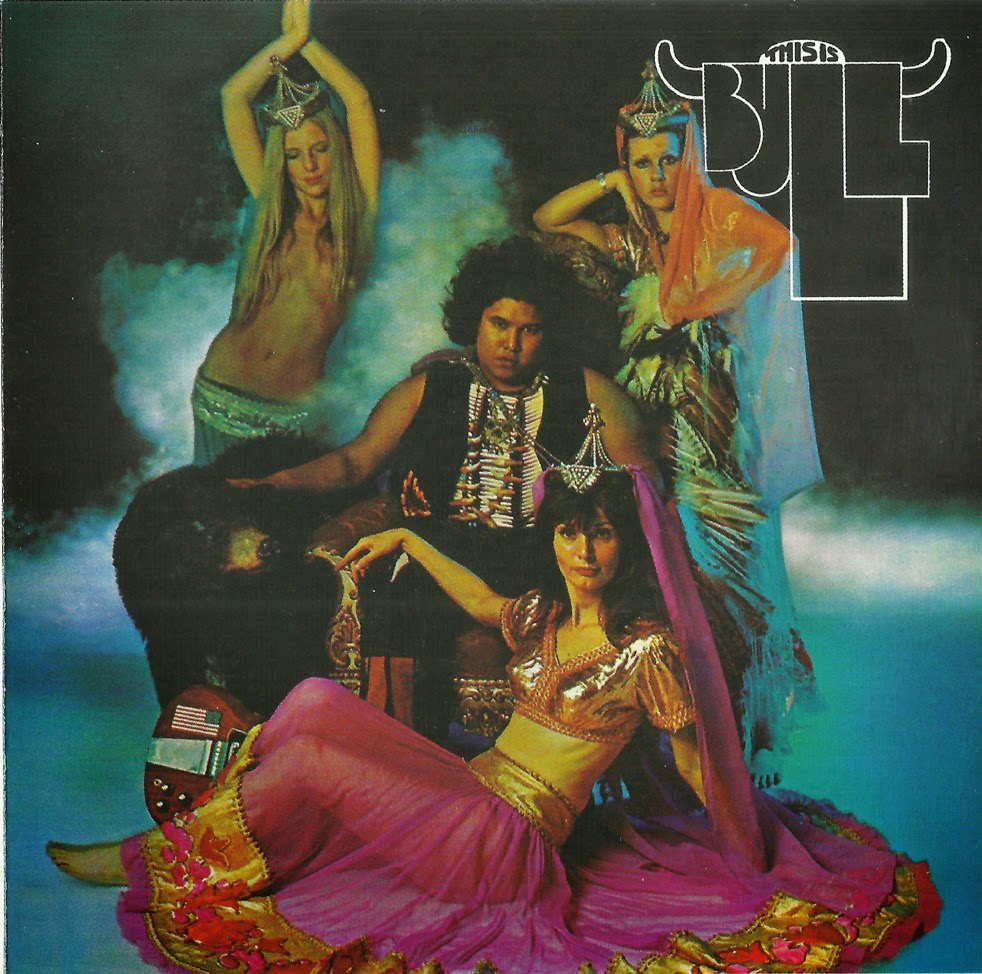 In late summer of 1967, my friend Earl Hooker in San Francisco introduced me to Barry at a club. At the time Earl was teaching Barry how to play guitar, and fie was amazingly competent for playing for such a short period.

In the years to follow, Barry and I would run into each other at the Fillmore Auditorium in San Francisco and the Apollo 11 in Chicago. Then on January 2, 1970 our paths crossed again; he was using the name 'Bull' at the time. Bull came backstage and we rapped about guitar playing and how he had been playing for 3l/2 years.

I have seen many, many performers over the years and I have to say that Bull shows the potential to be one of America's greatest. As we now share the talents of my good friend and great manager, Sid Seidenberg.
by B.B. King, October 1970 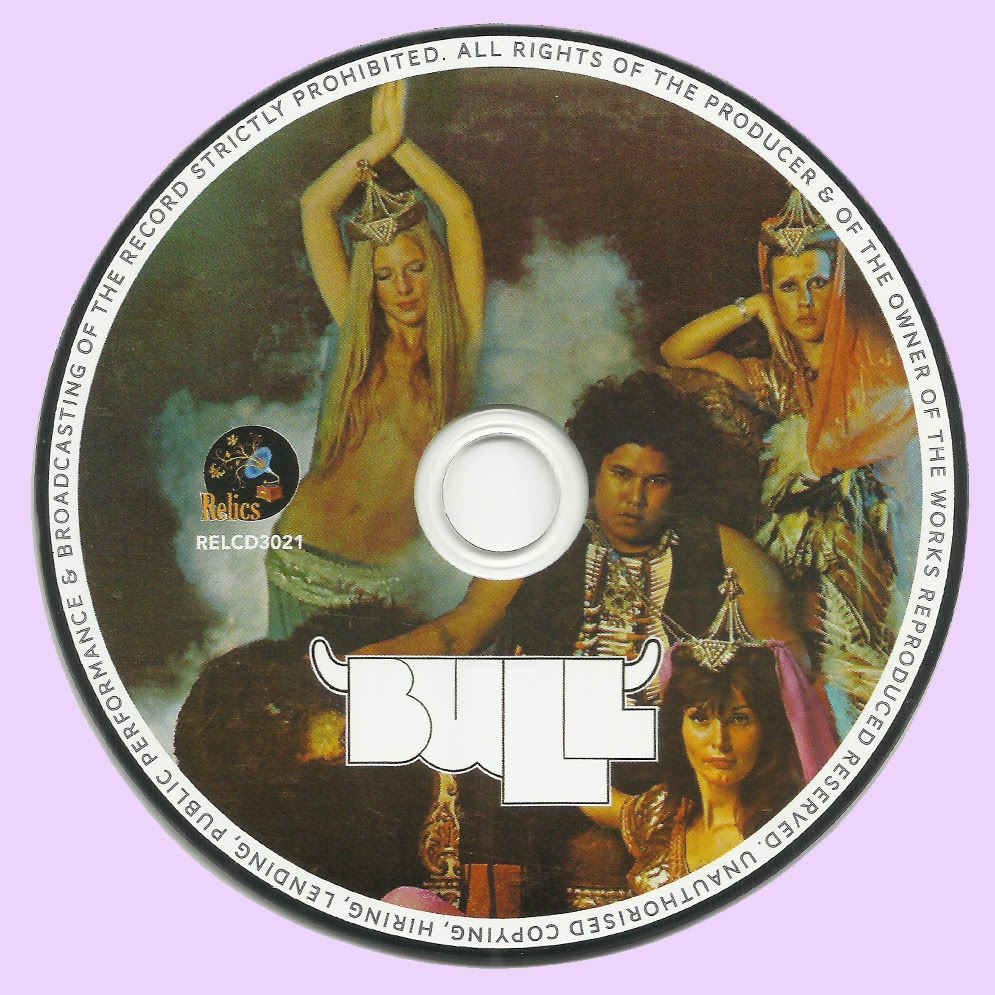