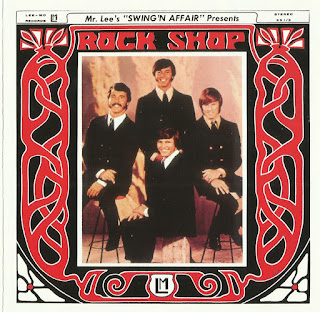 Hailing from California, they became one of the most popular bands in the area, playing regularly at Mr Lee's Swingin' Affair nightclub in West Covina to packed houses. The band's one and only album, featured 12 self-penned tracks of fuzz-led blues and psych.

Despite enjoying a minor level of success including supporting both the Shirelles and Big Joe Turner, the band called it a day in 1969, leaving this lone recording as their epitaph.

This extremely rare album has a strong mix of psychedelia, garage and folk sounds mid to late sixties, given the high musical standard and excellent recording quality, still stand up amazingly well today. 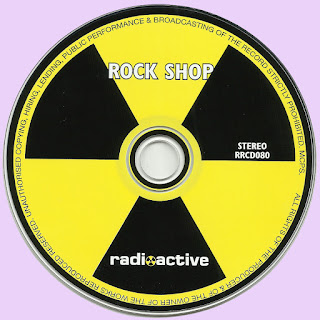 Free Text
Just Paste
Posted by Marios at 5:10 AM 14 comments: