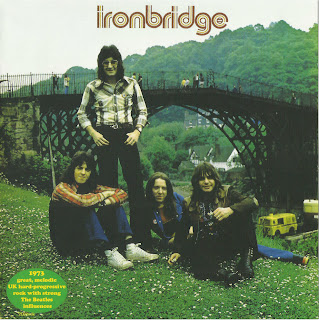 The sole, eponymous LP of the British band was released in 1973 by EMI  Label, unfortunately in France only ! There's no information available about the band ( even their names ) expect the fact they came from Telford area in Shropshire and were previousley known as Fluff. 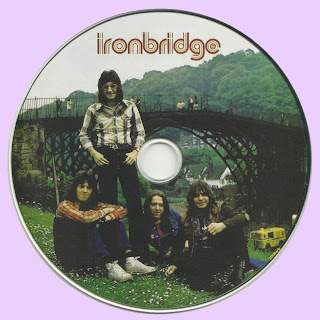 Free Text
Just Paste
Posted by Marios at 5:50 AM 7 comments: