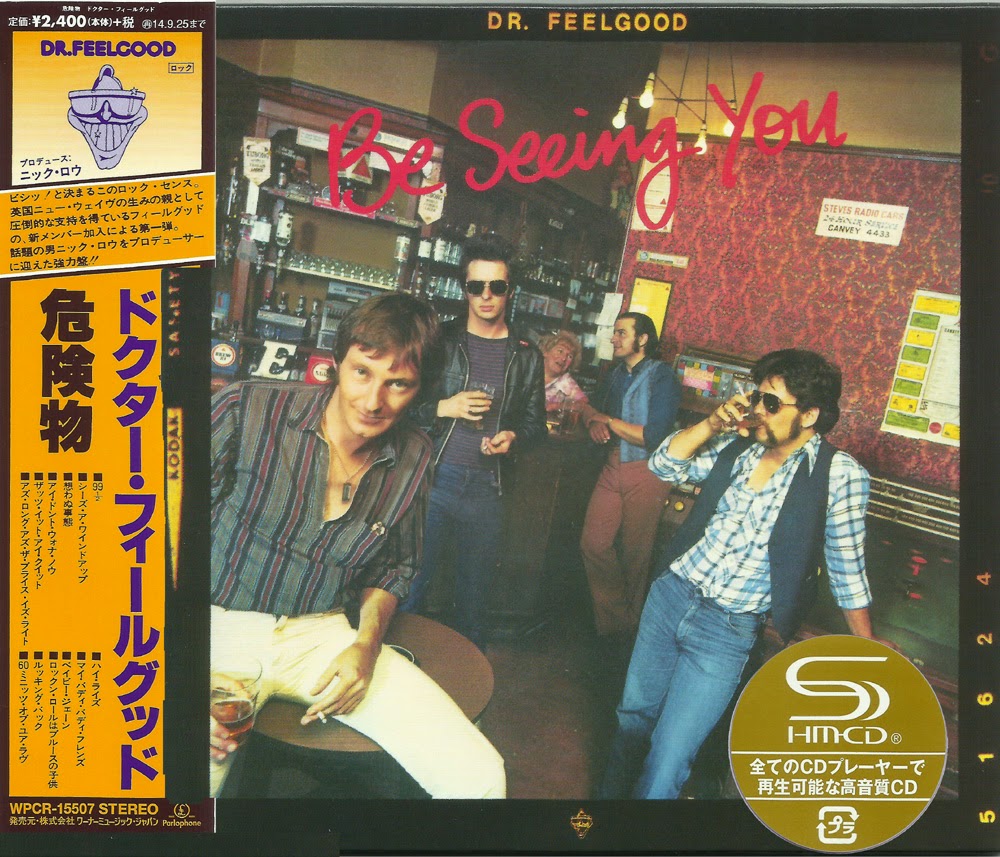 Wilko Johnson had left in early 1977 and in April that year the Canvey Island band introduced their new line-up by way of a secret warm up show in their hometown. By summer ’77 they were making the first record with Gypie, the Nick Lowe produced Be Seeing You. Although Mayo was still working his way into the band's sound, Dr. Feelgood retained their tough, hard-rocking appeal.

Three further studio albums would be recorded with Mayo, including Private Practice which contained the UK top ten single Milk And Alcohol.

After what he describes as a ‘four year binge party’ Gypie Mayo quit the band and the end of 1980 (although he would stay on for a further six months), in part, to spend more time with his family.
by Paul Sinclair 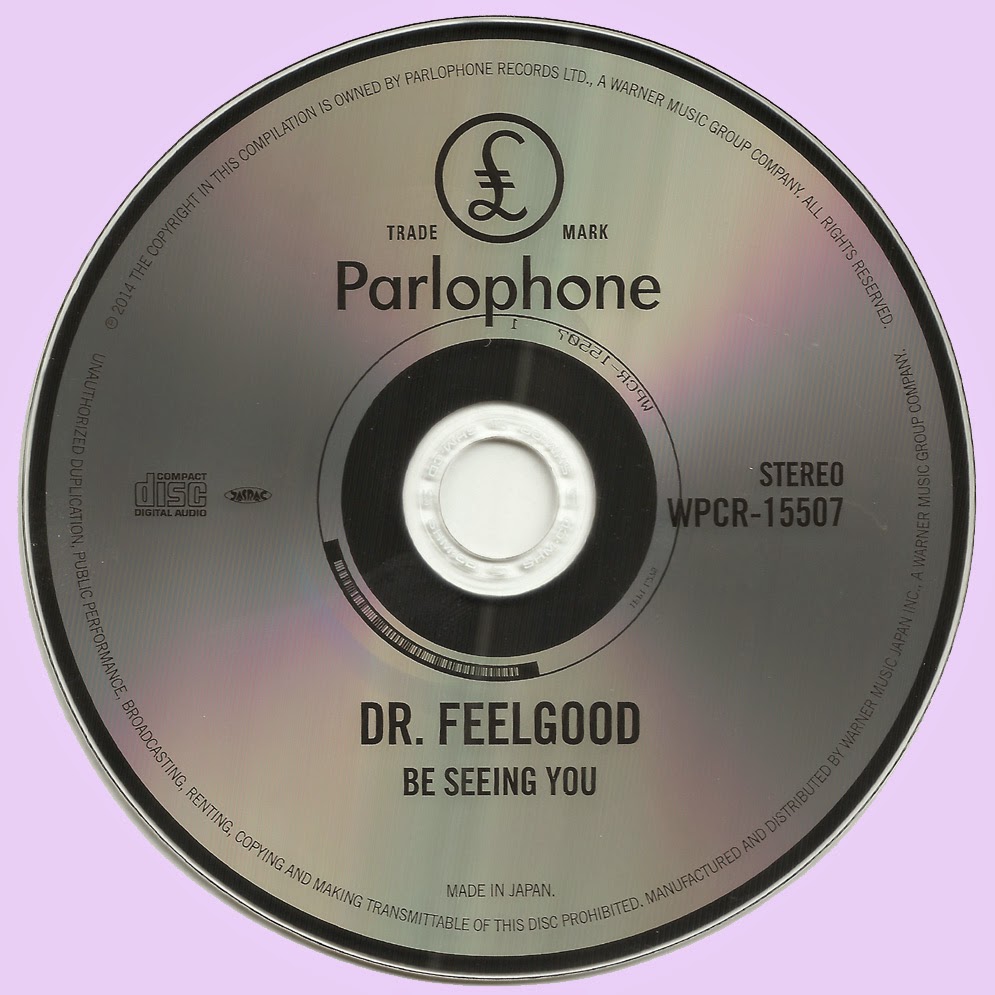 Free Text
Text Host
Posted by Marios at 8:17 AM 2 comments: