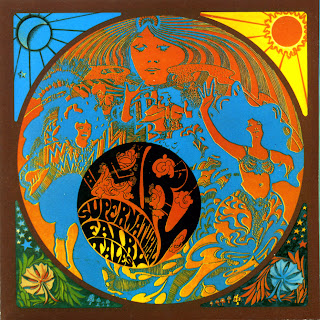 Spooky Tooth is a widely know entity in the States, but Americans are far less familiar with the precursor band Art (with four future Spooky Tooth members).

As members of the Carlisle, Cumberland, England-based The V.I.P.'s, singer Mike Harrison and bassist Greg Ridley generated considerable media attention with a series of three mid-'60s singles. Unfortunately, before the band could record an album, the band underwent a massive personnel upheaval that saw original members James Henshaw, Walter Johnstone and Frank Kenyon hit the road, leaving Harrison and Ridley as the only remaining members.

Deciding to continue the nameplate, the pair quickly recruited a new line up, consisting of keyboardist Keith Emerson, guitarist Luther Grosvenor, drummer Mike Kellie and bassist Greg Ridley. The new line up managed to record one single, before Emerson left to join The Nice. Within a matter of months the remaining quartet had decided to drop the V.I.P nameplate in favor of Art.

Signed by Chris Blackwell's Island Records, the band's first exposure came via the single "What's That Sound" b/w "Rome Take Away Three" (Island catalog number WIP 6019). Interestingly, the "A" side was a unimaginative cover of The Buffalo Springfield's "For What It's Worth" - albeit writing credits mistakenly credited the track to Stephen Mills.

For an LP that's frequently marketed as a major psychedelic artifact, 1967's Guy Stevens produced "Supernatural Fairy Tales" proved surprising diverse and accomplished. There's certainly a psych influence here, witness tracks such as the lead off selection "I Think I'm Going Weird" and the wispy title track. That said, propelled by Harrison raw voice and Grosvenor's thick guitar chords, group penned originals such as "Room with a View" and "Flying Anchors" offered up a far harder brand of rock, serving as a good indication of what was about to happen with the forthcoming Spooky Tooth.

Elsewhere, recalling their V.I.P. catalog, "Come On Up" and "Brothers, Dads and Mothers" offered up R&B/soul influenced numbers. Among the weird offerings, propelled by Kellie's drumming, "African Thing" reflected some interesting African polyrhythms. Meant very much as a compliment, to our ears the set bares a strong resemblance to Traffic's early catalog. (The eye catching cover was designed Hapsash and the Coloured Coat members Michael English and Nigel Weymouth.)
by Bad Cat 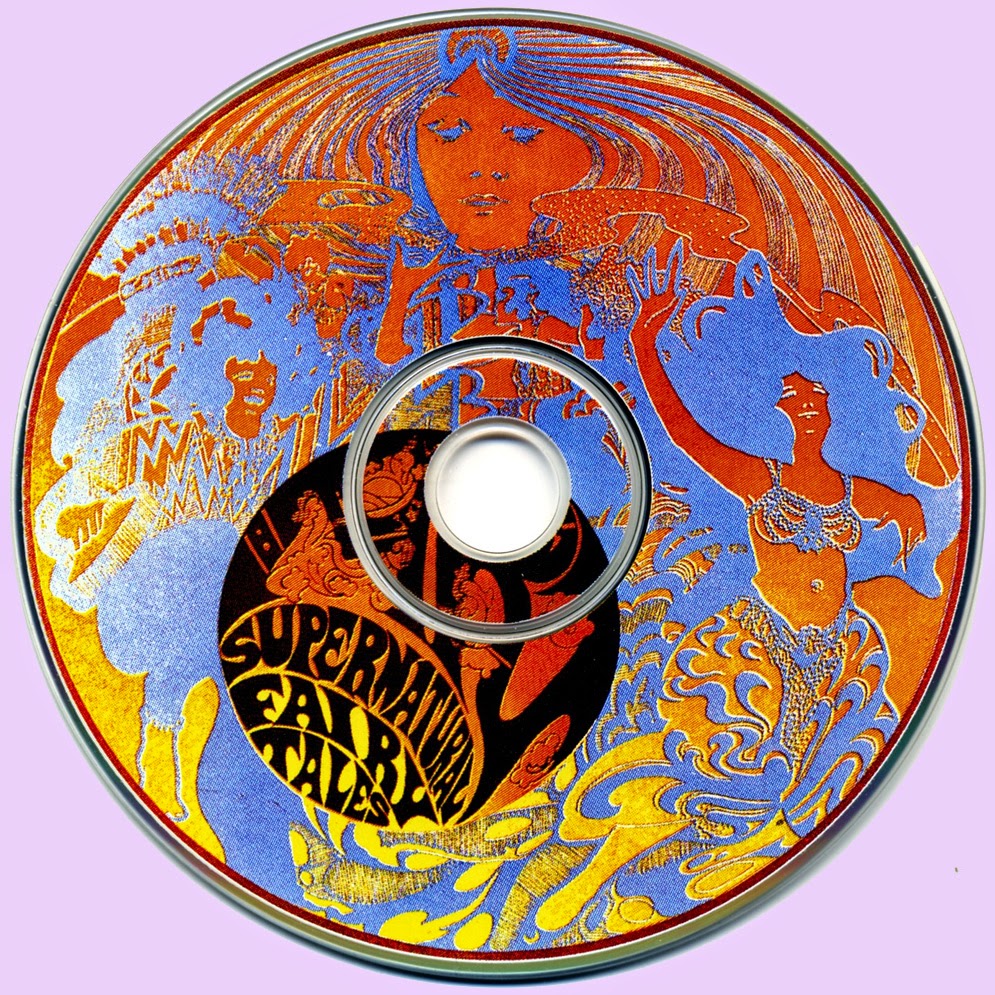 Free Text
Text Host
Posted by Marios at 7:11 AM 9 comments: