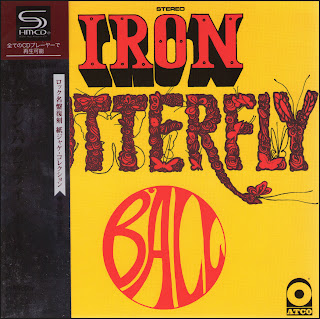 During the progressive music revolution in the late 60s, one of the most surprising successes was that of Iron Butterfly. The band was formed by Doug Ingle, who added Ron Bushy, Lee Dorman and briefly, Danny Weiss. Together, they were arguably the first to amalgamate the terms 'heavy' and 'rock', following the release of their debut album called "Heavy" in 1968.

Later that same year, Weis left the band and guitarist Erik Braunn stepped in. When Iron Butterfly relocated from San Diego to Los Angeles, the band started to gain a live following and soon was gigging with the likes of The Doors and Jefferson Airplane.

Ball, - which surpassed "Vida", was less of a success, despite being a better collection of songs, notably the invigorating 'It Must Be Love' and the more subtle 'Soul Experience',  turning "Gold" record, climbed to No. 1 and remained on the charts for 44 weeks.
Classic-Bands 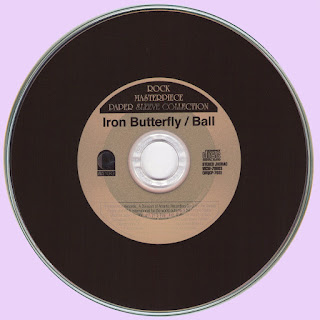 Free Text
Text Host
Posted by Marios at 9:16 AM 1 comment: