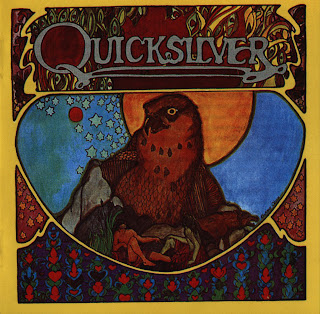 One of the group's better albums, despite coming so late in their history that it was ignored by almost everyone. "Hope," "Fire Brothers," and "Don't Cry for My Lady Love" are among the best songs the group ever cut, and "I Found Love" is one of the prettiest, most upbeat songs ever to come from any classic San Francisco band.

Some of the rest is self-indulgent, but that's what this era of music was about -- the guitar pyrotechnics of "Song for Frisco" and "Play My Guitar" make them both more entertaining than their somewhat bland melodies; the latter song, in particular, sounds like a Marty Balin/Jefferson Airplane outtake that would have been right on target about four years before the release date of this album.

The whole record feels that way, a throwback to the psychedelic era circa late 1967. It's also very much a folk-rock record, with a rich acoustic guitar texture on many of the songs. For the record, since the CD reissue has no personnel information, the band at this point was Dino Valenti (guitar, vocals), Greg Elmore (drums), Gary Duncan (vocals, guitar), Mark Ryan (bass), Mark Naftalin (keyboards), and Chuck Steaks (keyboards).

If you ever wondered what the Airplane might have done as a follow-up to Surrealistic Pillow with Marty Balin still singing lead, this is it.
by Bruce Eder 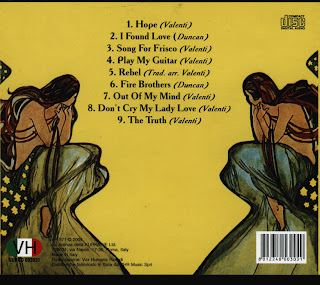